The new snow was fairly active today as many soft slab avalanches were
triggered. I remotely triggered one small slide on a SE aspect. This slid on a
crust and the weak layer was the lower density new snow just above the crust.

We found surface hoar buried by the new 6-8″ in scattered places but was not
widespread as a week layer on Tincan. (May be a different case elsewhere…)

Wet activity was just getting going late in day. The sun didn’t come out on
Tincan till around 2pm. 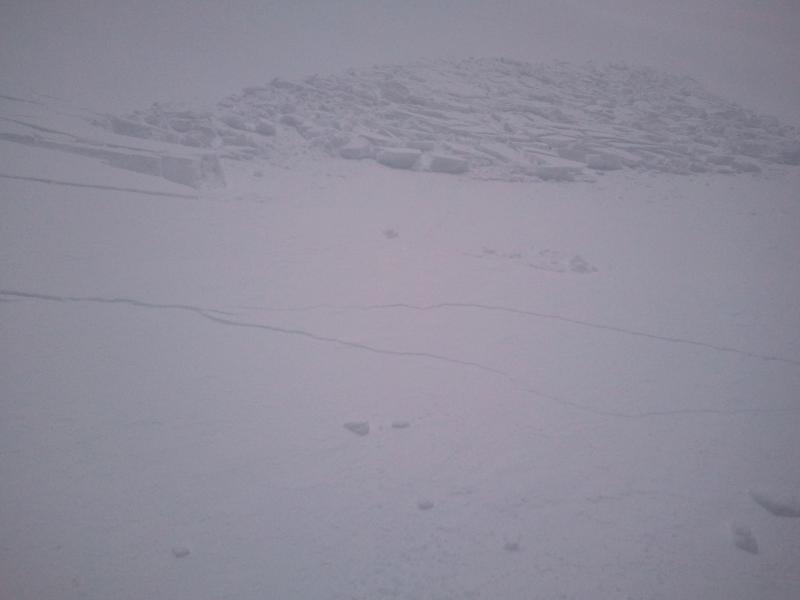 Small avalanche remotely triggered from 150' away (SE around 2800') 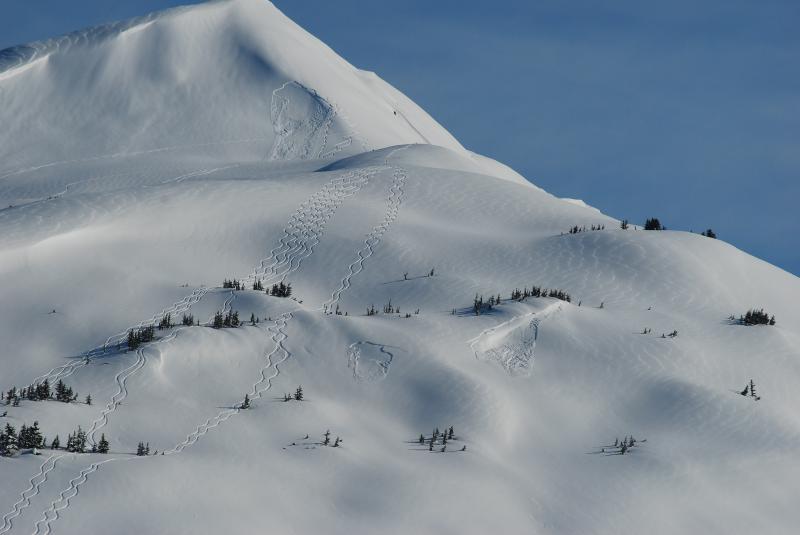 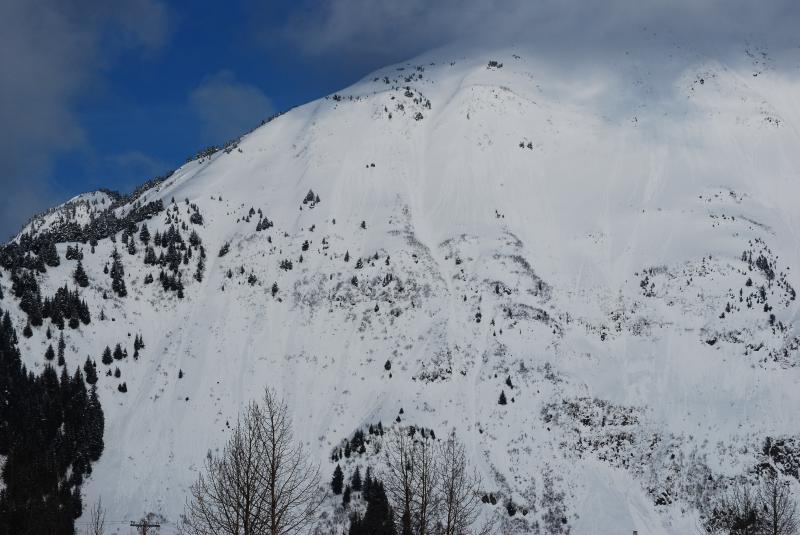 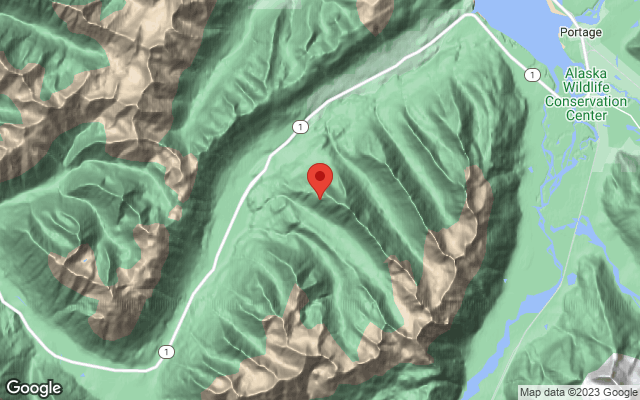