Lots of people touring up Tincan on this sunny and warm November day. From the base up to about
1800′ there was a pretty stout but breakable rain crust with surface hoar growing on top. Above 1800′
the snow was pretty soft and workable, mostly new snow from last week but was somewhat consolidated.
The main face of Tincan was pretty tracked up, see pic below, but I did not see any signs of avalanche
activity or even instability.

Temperature was quite warm at +1.0 C at 3000ft and the sun was working the South facing slopes during
the peak solar insolation hours. I did see one medium sized sluff near the end of the day on an adjacent
South facing slope.

I dug a full pit on the main West facing bowl of Tincan at 2900ft just below the summit. Pit consisted of F
and 4F hardness snow with decomposing snow on top of 2mm facets as well as a weak temperature
gradient. A compression test resulted in CT12 Q2 (resistant planar) breaking cleanly at the new
snow/older snow interface. A CT18 Q2 was also observed breaking at the top of the facets. An ECT was
performed with results of ECTP12 Q2 (resistive planar) breaking at the new/old snow interface. Shears for
all tests were clean but did not collapse or slide on their own.

Conclusion: The snowpack seems to be coming together some and the mild temps are helping to limit
the growth of facets near the bottom of the snowpack. Shears are propagating but are pretty resistive at
this time. This could turn 180 with rapid loading (new snow/wind loading) as well as any surface warming
from direct solar insolation on South facing slopes. 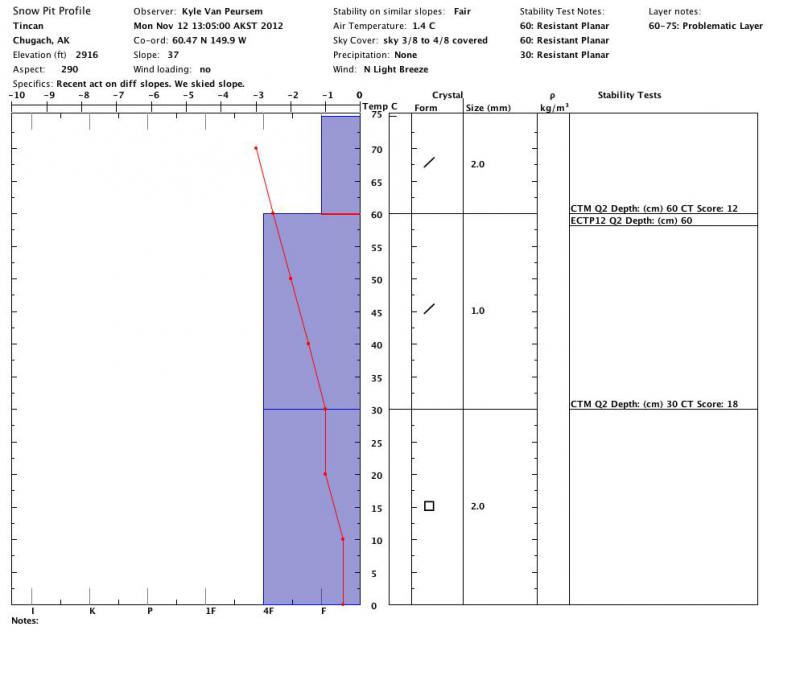 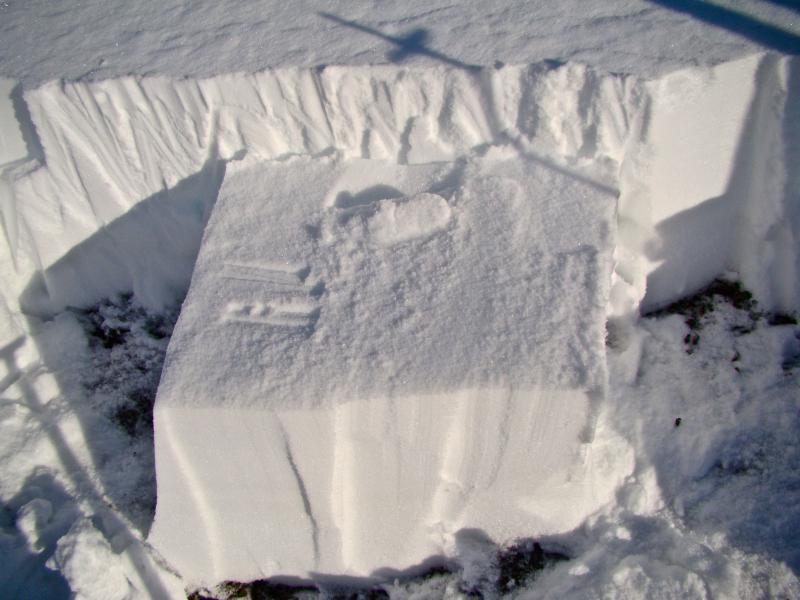 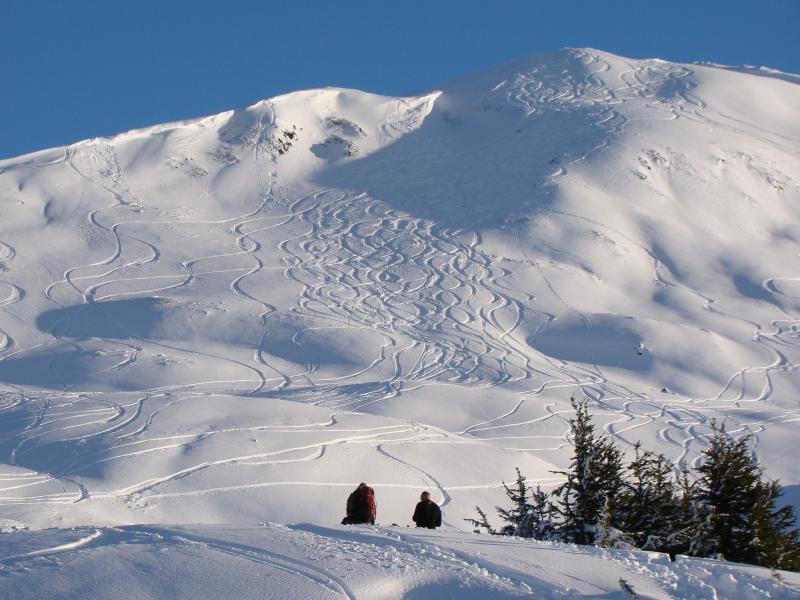 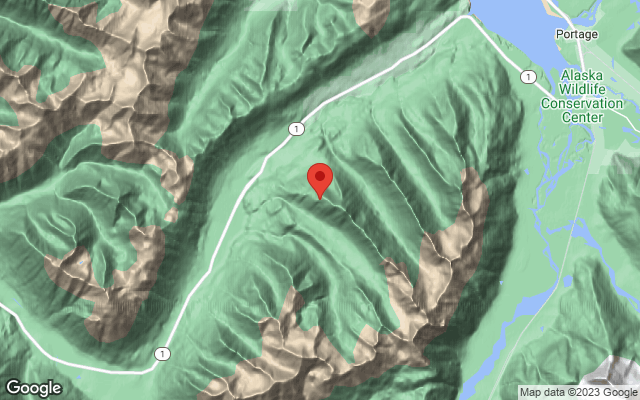