Sunday was an interesting day to be in the mountains. Not much natural avalanche activity was
obvious, but any steep roll above treeline wanted to slide. We got half a dozen slabs to move
with ski cuts, staying in lower consequence terrain features.

Pit data showed a very loose layer of new snow ~10 inches below treeline where wind did not
affect it. Despite having almost no stiffness, this layer would break on the old weak layer
(surface facets and buried surface hoar). ECTP 6 Sudden Collapse Q1

Above treeline the new snow was either scoured clean on the windward side or piled deep on
the leeward side. Wind slabs were over 2 feet deep at the ridgetops, 1 finger to pencil hard,
and showed a hard slab reaction to ski cuts (supported the skier until it broke above them).
The very weak facets at the new snow/old snow interface were again the interface where the
slab broke. 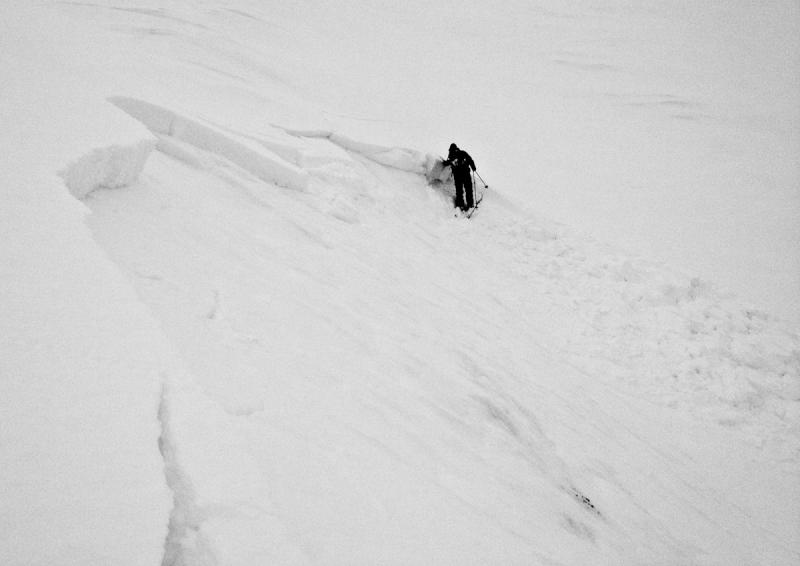 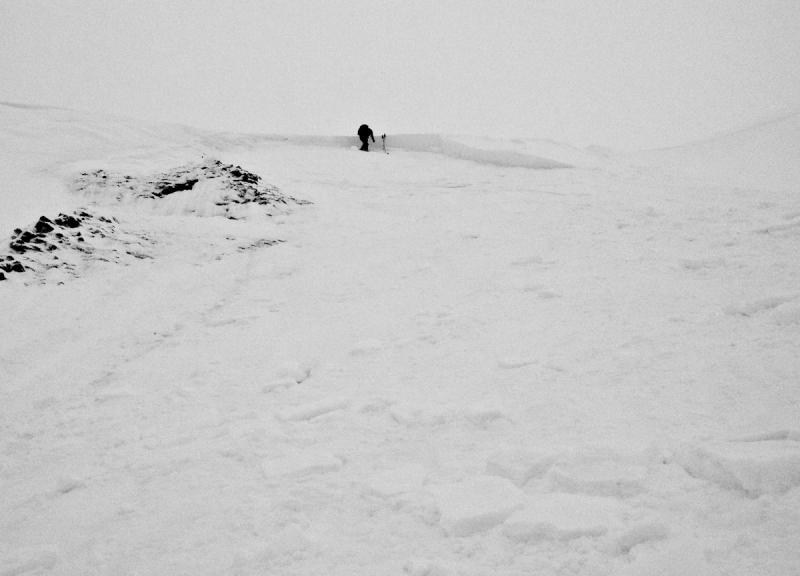 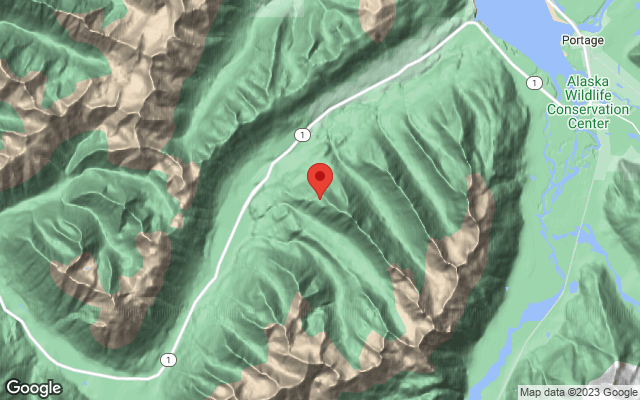