New snow amounts on Tincan were ~10″, much less than surrounding areas.

Signs of instability:
Recent avalanches – easy initiated soft slab avalanches on southerly aspects in small terrain. I’d expect larger avalanches in larger terrain. These were created by light winds on Tincan and are shown in the photos below. They failed in the low density snow from Friday which sits on top of the old sun crust and underneath the snow from Sunday and Monday (3/24 and 25). We were able to get Jerome’s Dome to avalanche 6-8″ deep and 50-60′ wide on the steep westerly face. These avalanches were very touchy but needed slope angles at least 38 degrees before they wanted to release.

Sluffs were the majority of avalanche activity on Tincan however. These were entraining large amounts of snow on the steeper slopes. 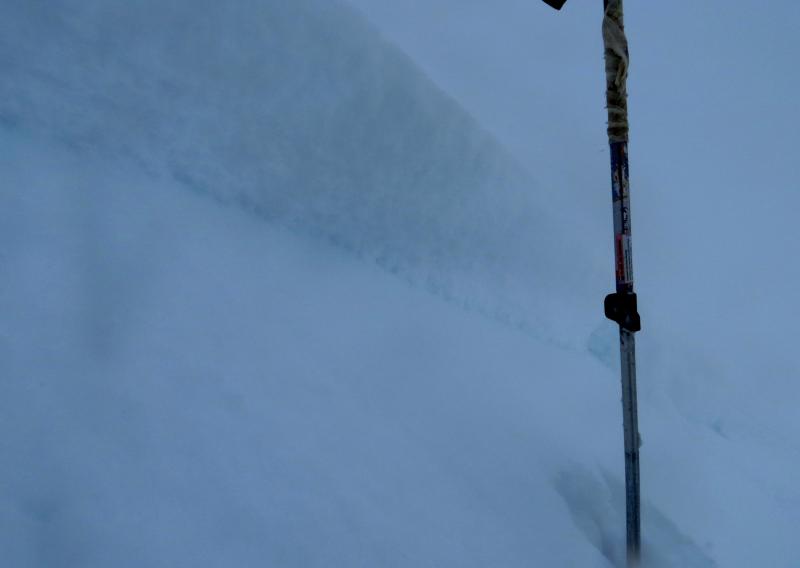 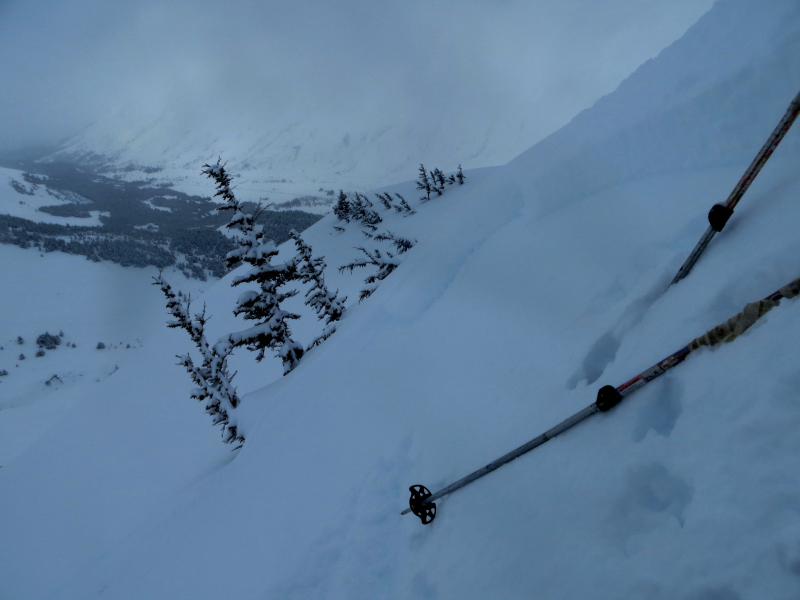 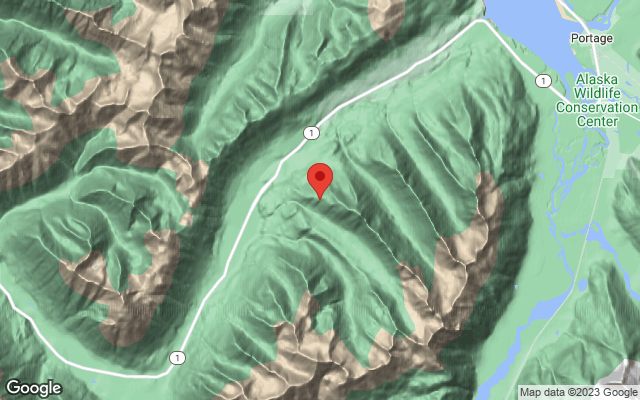