Just some brief observations from the day up in the pass. A lot of new snow and
snowing pretty heavy at times (over an inch on the pack between laps. New snow
is light enough we were hitting the old base. Bonding was not great but better
than I expected. On steep rolls it would sluff down to the ice crust but was
not acting as a cohesive slab and didn’t run far (although it was hard to see.
About 2800 FT to ~2000’the snow under the crust was really soft sometimes
bottomless if you leaned on your poles. Not sure what will happen with that
given a lot of weight. 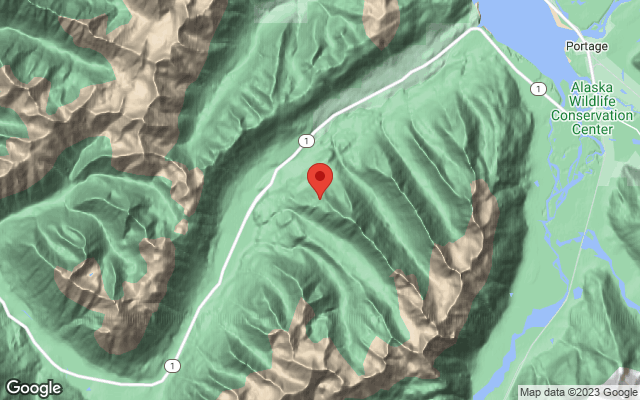