Tincan Common in the AM, then down and around to the north end of Tincan Trees in the afternoon

We didn't observe any new avalanche activity today, but the slides - as previously reported on Tincan - were plentiful! There was also some debris below the steep north aspect chutes running into Todd's Run, and a small crown on a SW aspect of the ridgeline to the north of Todds - see photo below.

Thin overcast skies with shadows for most of the day
WARM. 42f at the car in the afternoon, and above freezing at 2000' by mid afternoon.
Occasional light variable winds.

In the AM, a breakable crust on flat swamp @ the parking lot and any slope getting even a little sun. Generally the snow was dry at and below this crust, with the only exception being steeper solar aspects where moist snow was under the crust. This changed by the afternoon, and the surface was wet on solar aspects below 2000', with moist snow on the surface even on northerlies up to 2000'.

We dug one pit on a fairly protected 32 degree north aspect slope near treeline at 2000' where CFR ends. This spot, with 490cm total snow, was slightly wind loaded over the season, with no obvious loading during recent storms. The location was chosen in search of the variety of layers of buried surface hoar, with only the 3/2 and 3/16 layers found, 150cm and 140cm respectively from the surface. To test these layers, we performed PSTs... the failures had some pop to them, as shown in the video below. See below for structure and test results. 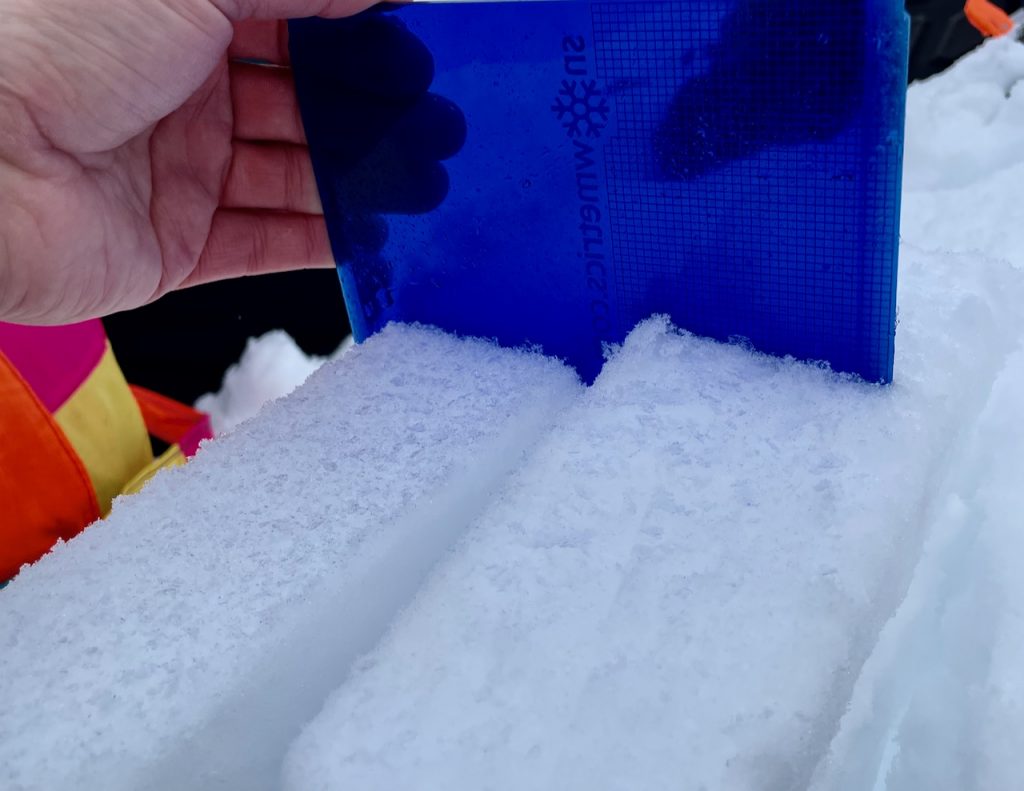 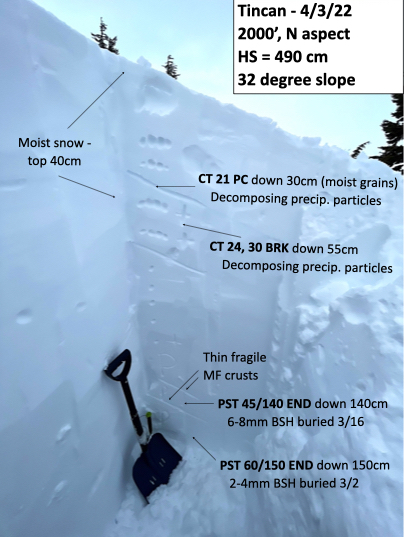 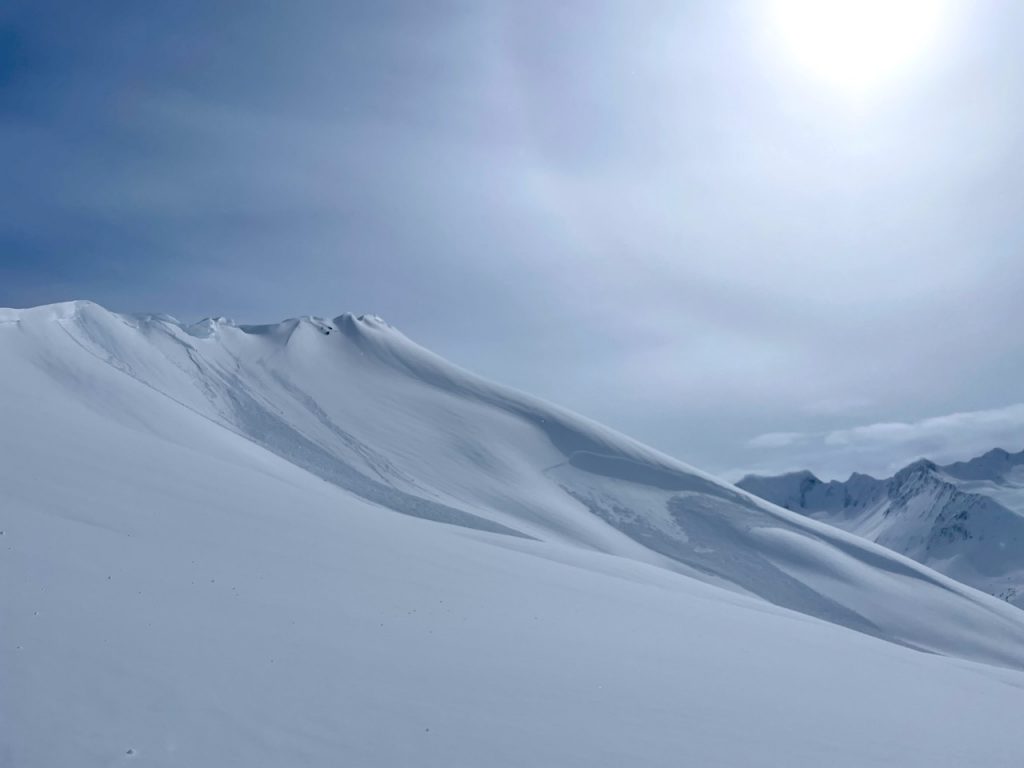 These two slides from yesterday were already reported, but note the sky cover... thin cloud overcast! 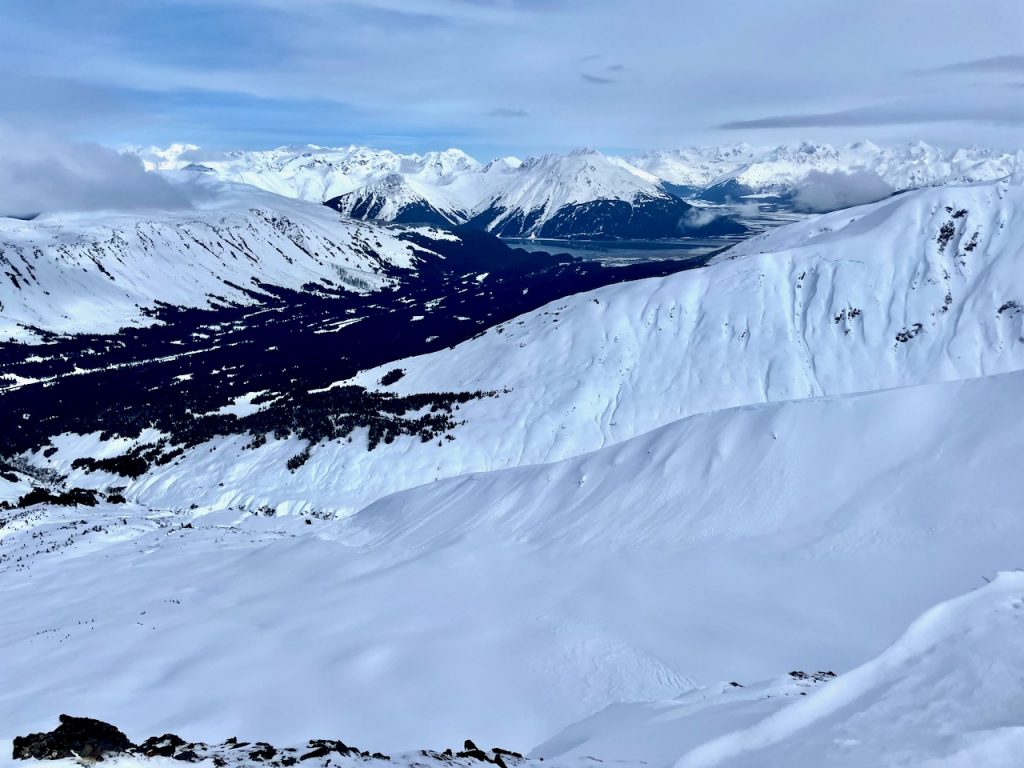 Runout - likely from yesterday or the day prior at the end of the storm - below the steep northerly chutes running into Todds Run. Also note the small, lower elevation crown on a SW aspect on the far side of Todds Run, and the very healthy glide cracks on Eddies 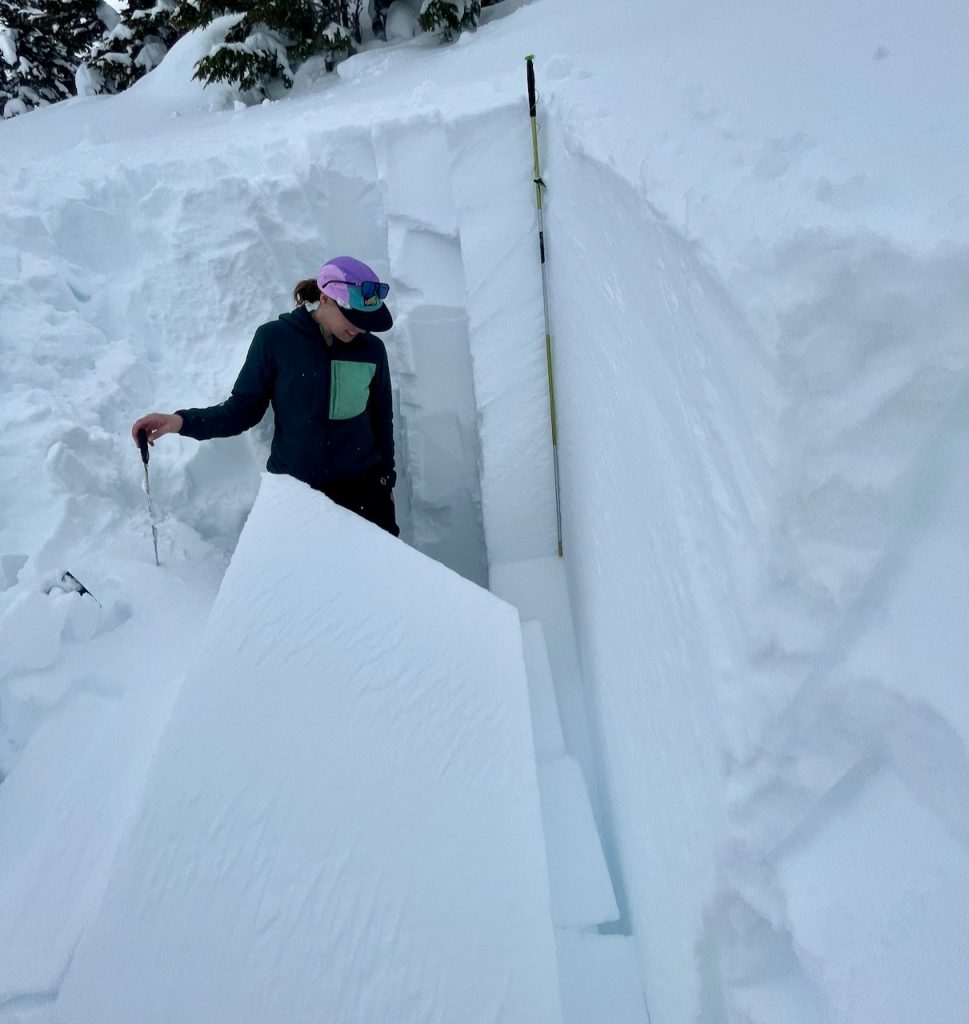 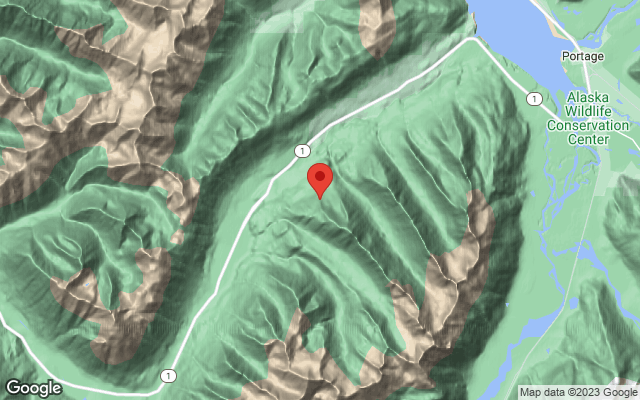