Standard uptrack to ridge with the intention of skiing some Todd’s Run or one of the chutes that feeds into it. Saw the group ahead of us trigger a large windslab on the N face of Proper while starting to boot up it. Not sure how big it ended up being as it propagated out of sight. One skier had to hang onto rock to not get pulled down in it. Looked like it ran on New Year’s crust. Crown was probably around 2′? Todd’s Run was pretty wind loaded so we backtracked to assess one of the smaller, more protected NE facing chutes. While slowly making our down the entrance we experienced numerous shooting cracks in the recently wind drifted snow (was still a soft slab). Also experienced some shooting cracks in the old snow above the facets on New Year’s crust. Hand pit revealed multiple thin hard over soft snow combinations above New Year’s crust. Isolating a “column” of snow with ski poles column easily collapsed on said facets. It was more than enough to keep us out. Rode south facing lines without issue. No action except for sluffing in steep terrain. Much less wind loading than anticipated on S face of Tincan between Common and Proper at least. NW was loaded from SE winds.

Seems like the NW face of Proper was loaded by both squirelly NE and SE winds.

Mostly clear until 10 am. Then clouds started moving in. By 2 starting to sock in and get windy out of E SE. 23 at the lot in the morning. Calm on Tincan but could see large plumes from NE to SE winds on surrounding ridges.

6 to 8 inches of fresh snow. Once the clouds got thick greenhouse effect began to warm the surface but wind kept it to a minimum. Small surface hoar noted all the way up to the ridge. Wind did not affect snow at ridgeline like expecting. Mostly soft windslabs encountered on windward aspects. Lee aspects experienced minimal loading overnight.

Hand pit on NE aspect below ridgeline at 3500' revealed numerous wind slab/facet/crust combos in the upper 30 to 60 cm of snow, depending on how much drifted snow was present. Very spatially variable. New wind slabs were reactive. New Year's crust/facet combo produced small (5') shooting cracks, and collapsed during isolation. 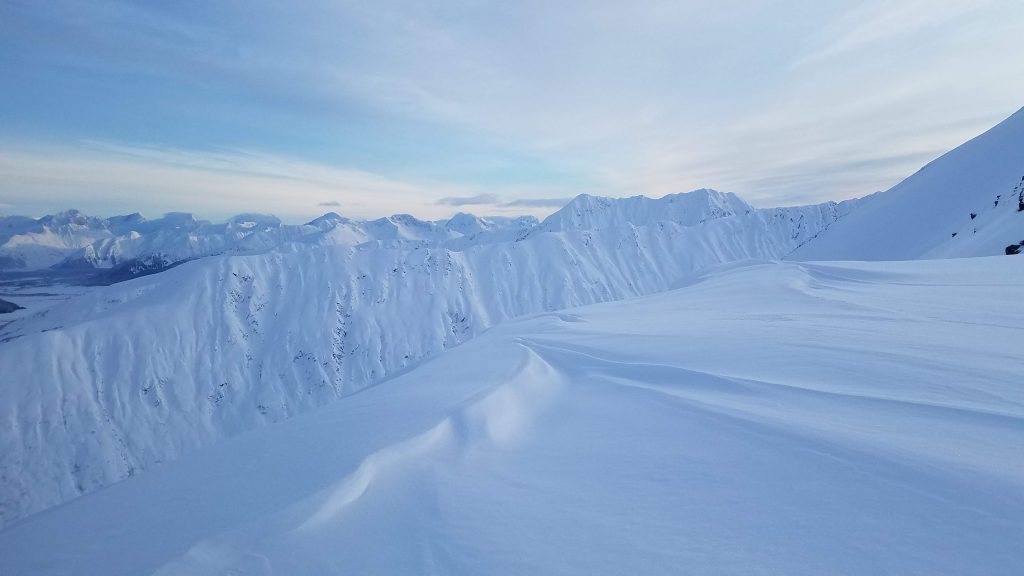 Looks like most snow was transported by NE winds but some areas experienced loading from SE winds as well. 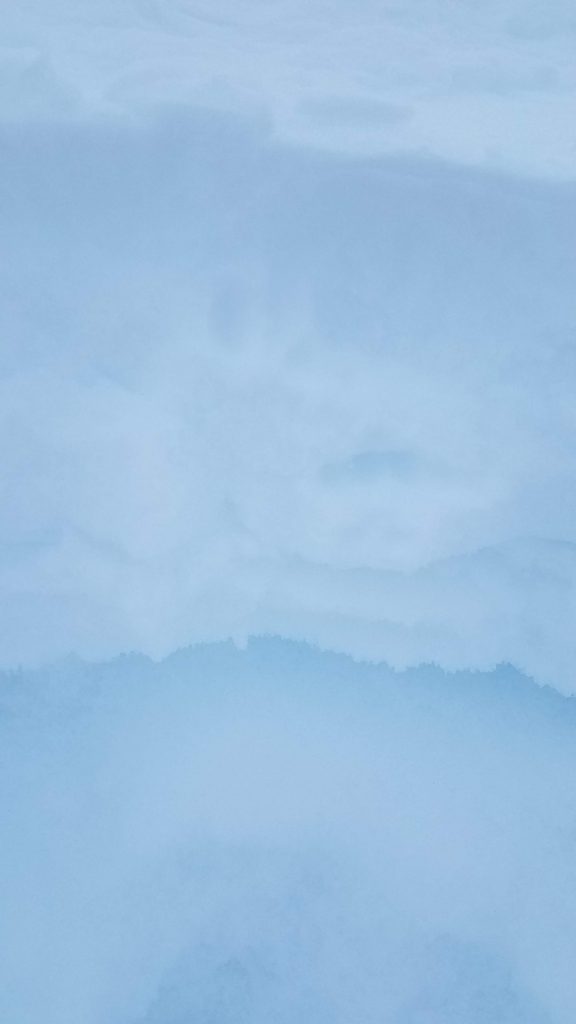 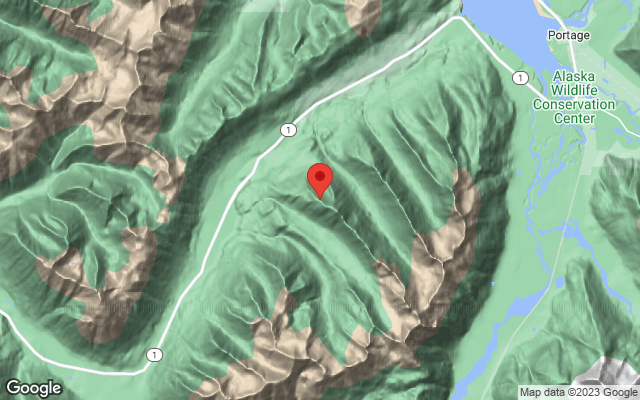