Up to treeline at 2300′ and down the far skiers right side of Tincan tree runs. Stopped to dig a couple pits on the way down to check on the status of the faceted weak layer.

Mostly overcast throughout the day. Temps were in the teens to twenties with calm winds.

At lower elevation (below ~1500') the surface was settled powder with 3mm SH on top. Above 1500' in the surface was variable with wind effect ranging from supportable to breakable to soft.

We dug pits in three locations to check on the facet/crust weak layer combo. The snowpack was largely the same at 2300' on a SW aspect and 1700' on a NW aspect, with a right side up slab on top of the faceted weak layer buried about 100cm. The faceted layer in both pits was one finger hardness and the faceted grains showed signs of rounding. At the 2300' pit there was a thin wind crust on the surface which broke easily on a layer of decomposing new snow in our ECT but did not propagate. The faceted layer was not initiated by the ECT either.

We also performed a cross slope PST (CPST) which is the same as a normal PST but the isolated column runs across slope instead of up slope. With this test we got PST 35/100 END in the top of the faceted layer and PST 50/100 END in the middle of the faceted layer. Neither of these are normal tests and we were mostly just playing around with different methods to access our current weak layers.

At 1200' we dug a pit the turned out to have an alder branch running straight through it (not ideal). We did not find the faceted layer here but we were surprised to find moist facets within a melt freeze crust sandwich at the bottom of the snowpack. 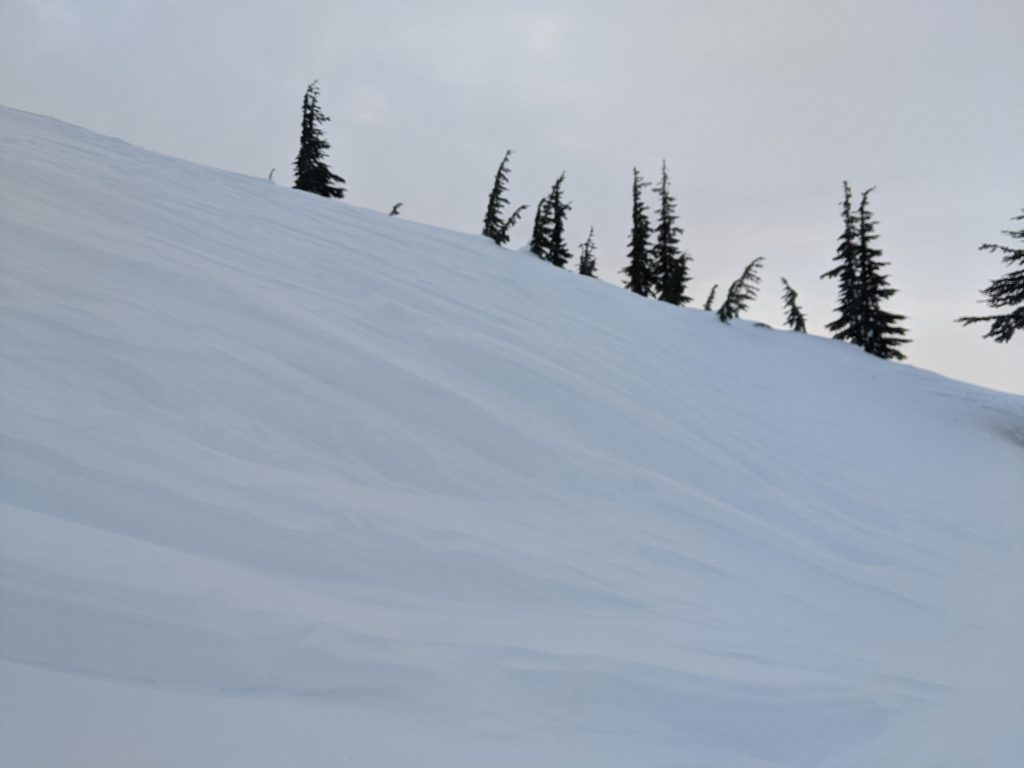 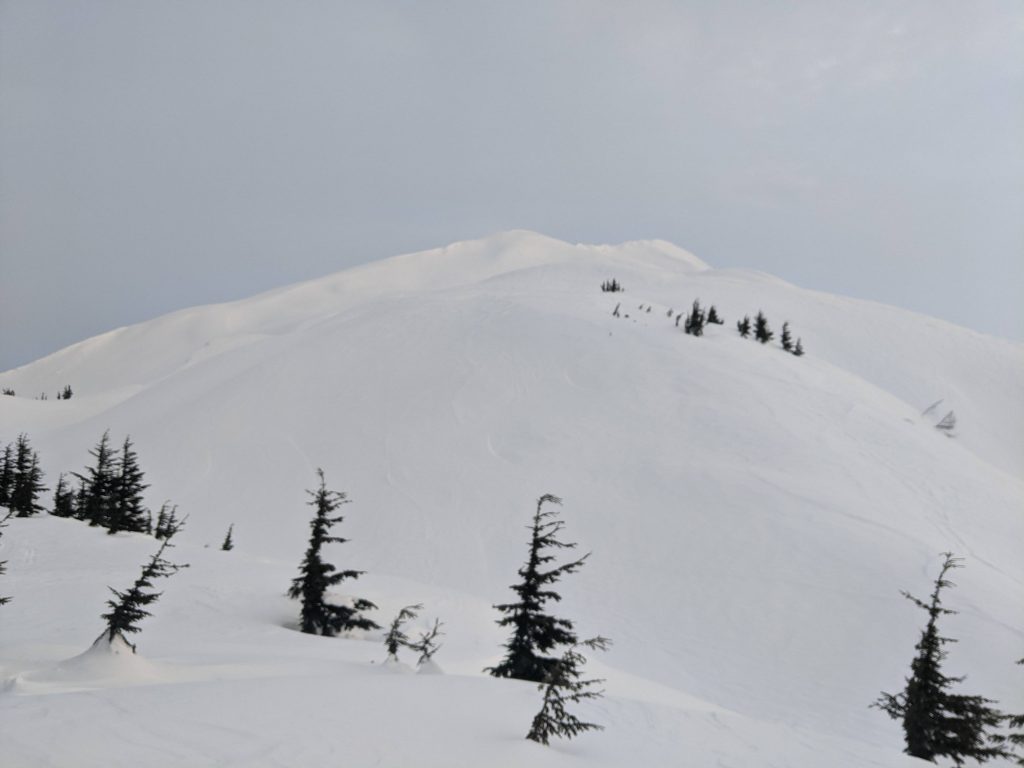 Wind effect looked for severe at higher elevations, so we decided not to venture up there. 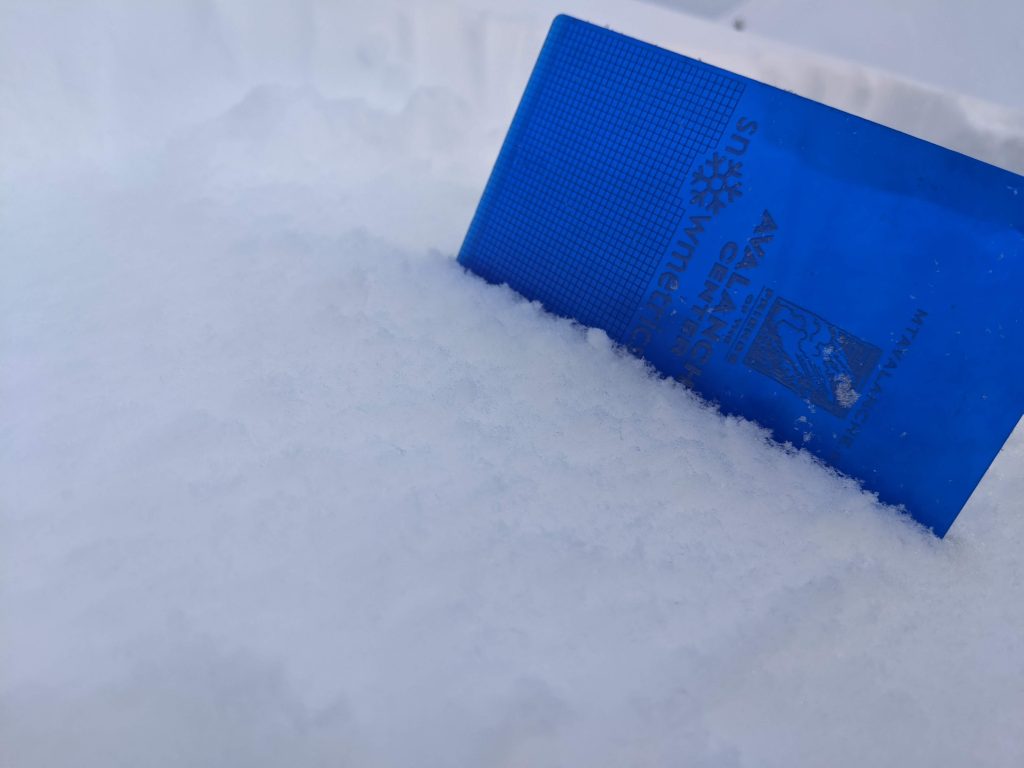 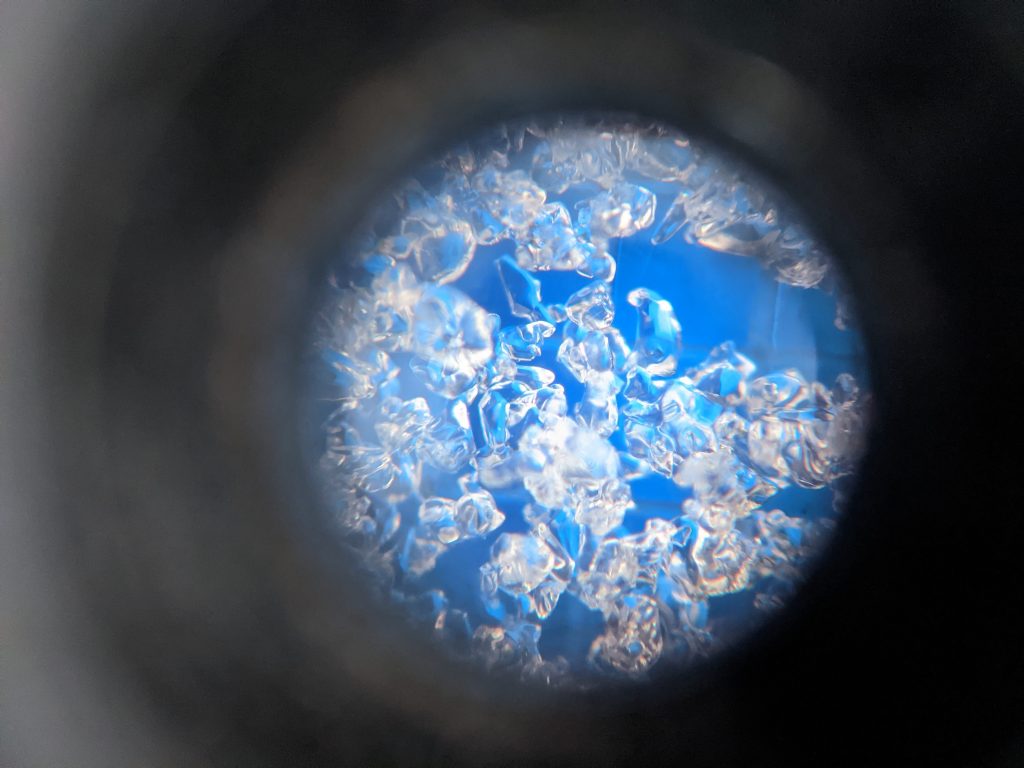 Rounding facets under the 25 power scope. Notice the combination of thick bonds between some grains but also large crystal size and angular shape of individual crystals 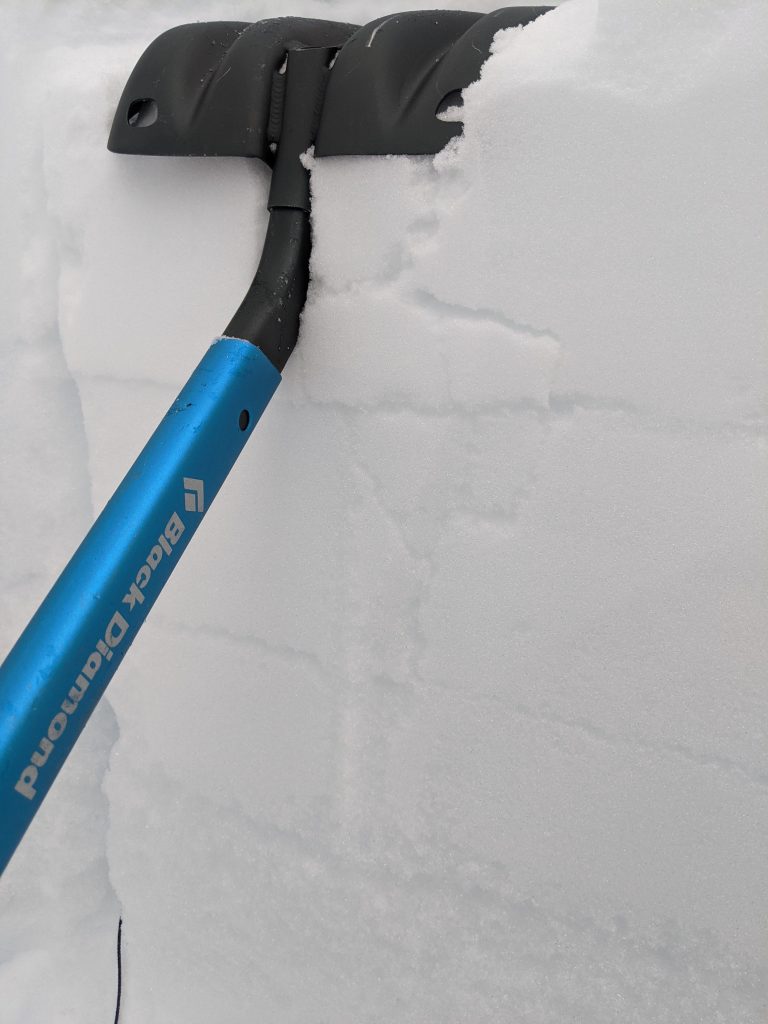 Slab fractures in the top and middle of the faceted layer during our deep tap ECT. 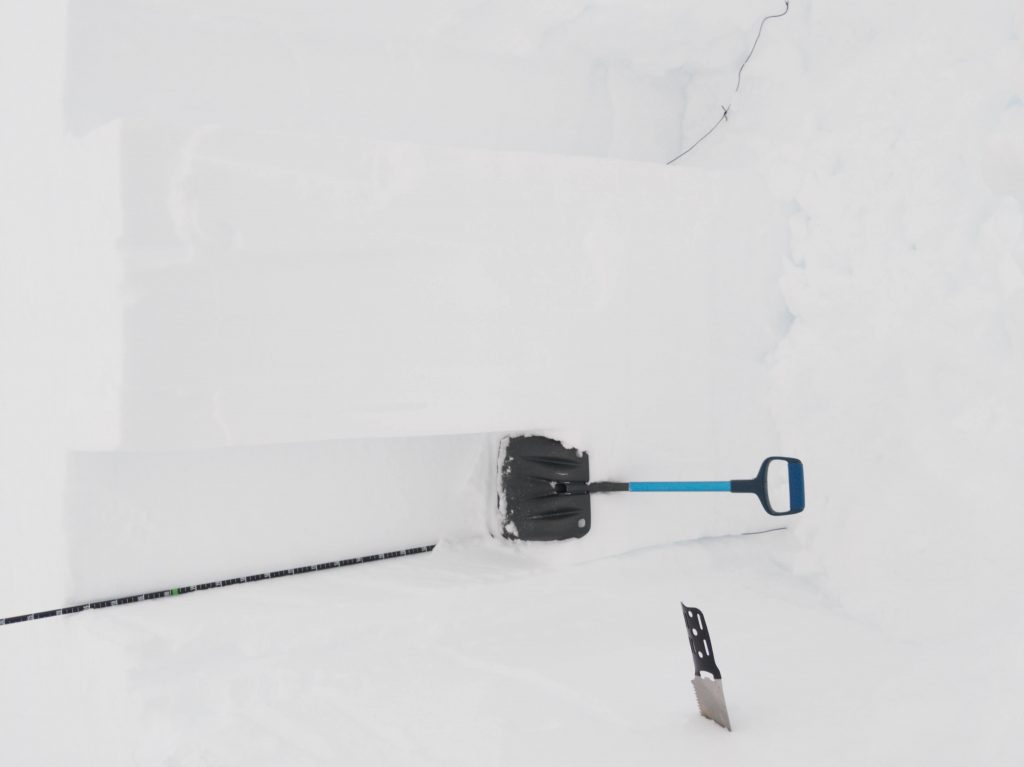 The setup for our Deep Tap ECT. The snow under the shovel was removed to 15cm above the weak layer. 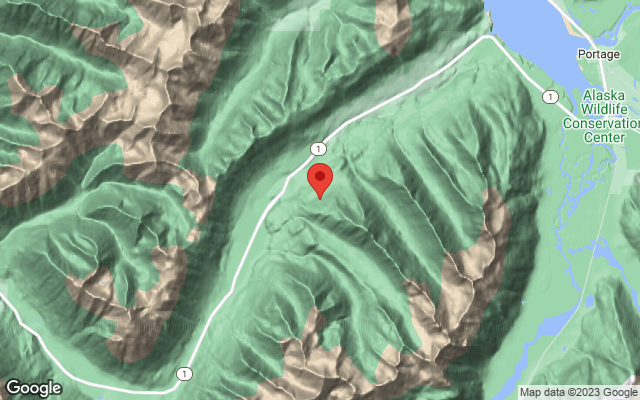