Standard route up to top of treeline for a couple of laps.

Obscured skies, Snowing consistently, lightly at first but increased to around 1cm/hour of accumulation or more (our four hour tour had 5cm new snow on car). Moderate winds with strong gusts at exposed areas at the top of treeline.
Raining near sea level.

Moist New snow at the TH. We noted it became dry-ish near 2000'.
Snow Transport at the top of treeline.
Ski penetration on previously tracked snow estimated at 25cm, but closer to 45cm where the new snow sat on undisturbed snow.

We found rounded, buried surface hoar at 2200', ~50cm down, in a quick hand pit. It broke in a planar fashion with easy force when pulled on. It sat on faceted snow.
No formal tests. 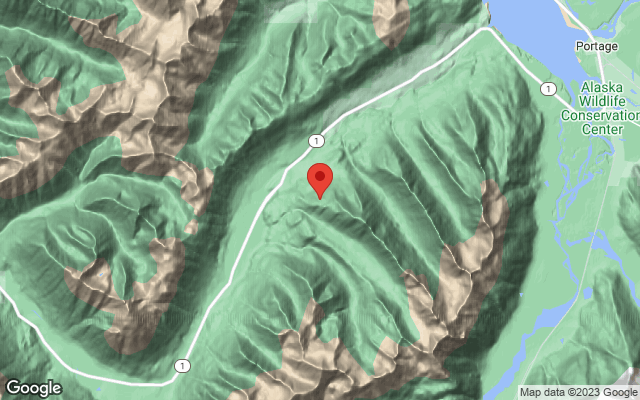