Normal tincan uptrack to treeline at 2500′

Light to moderate snow throughout our tour, with a total of 5cm of new snow over the course of 3 hours. Calm winds, and no evidence of winds at elevations we could see but visibility was not great. Temperatures were around 15 F.

Very low density new snow with about 50cm since the start of the latest round of snow on Monday night into Tuesday. Trail breaking was knee to thigh deep, but luckily there was already a skin track in!

We dug a snowpit at 2300' near treeline on a south facing slope. In two sperete extended column tests we got propagation in a layer of buried surface hoar that was on the snow surface on Monday (ECTP 6 & 11). This is the interface between the most recent 50cm of storm snow and the old weak surface from our stretch of cold temperatures. We were surprised to see this layer propagate despite being very low density and not appearing to act like a slab on test slopes or while doing travelling tests. There didn't seem to be any wind effect in the area that we dug our pit. 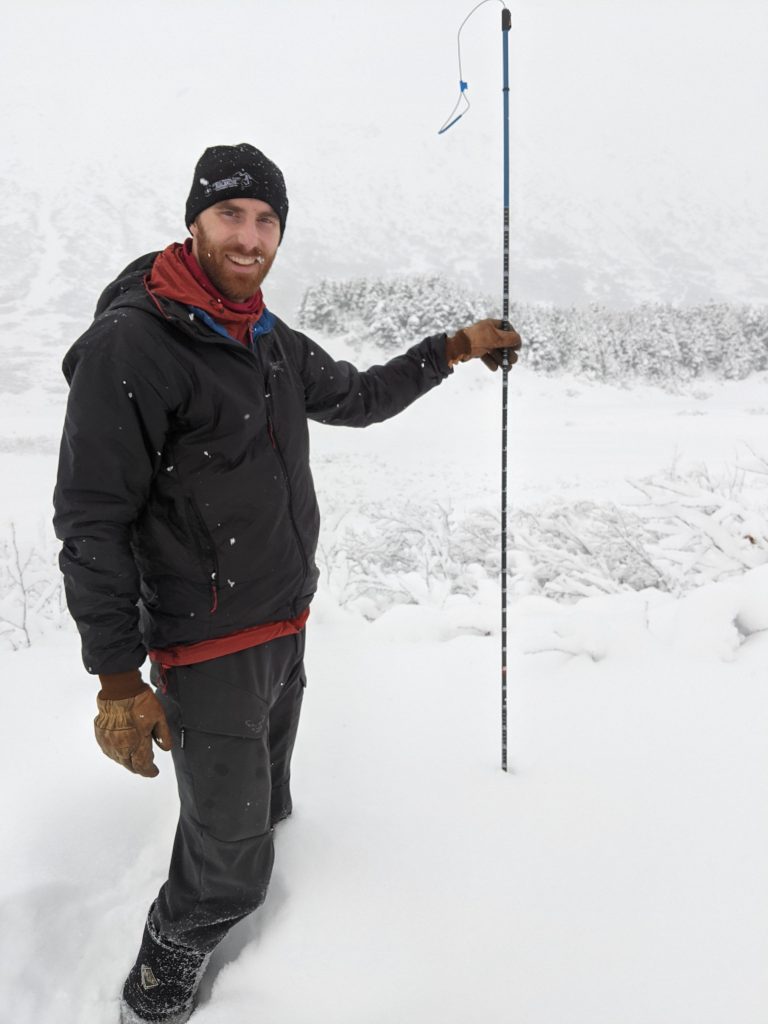 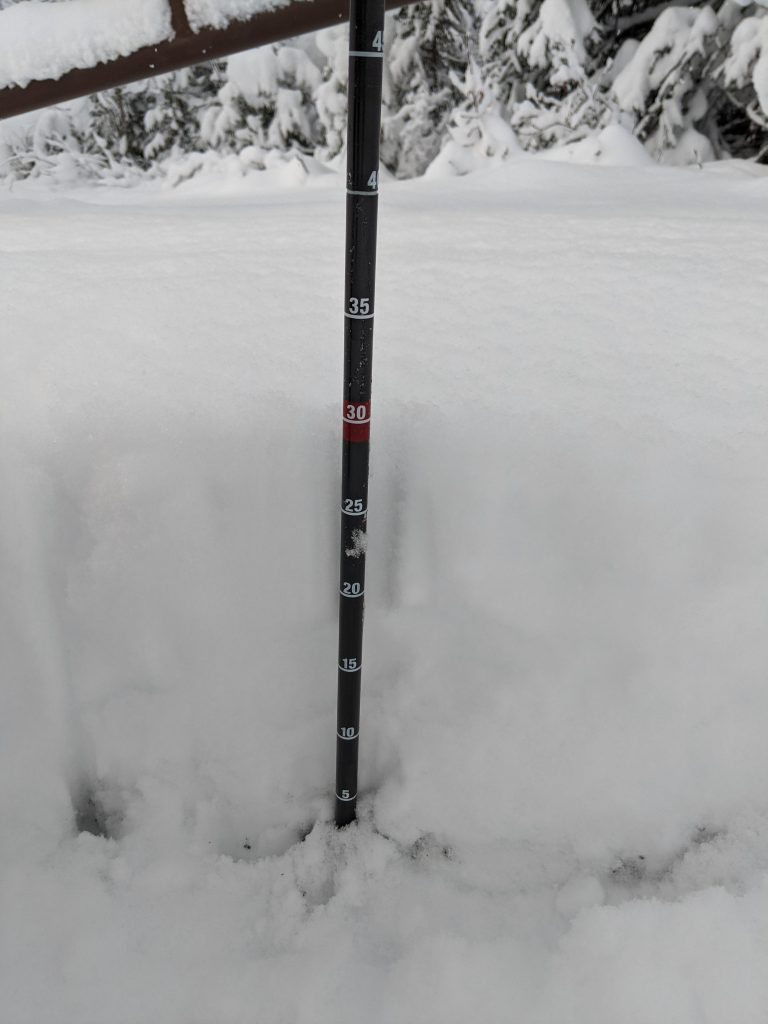 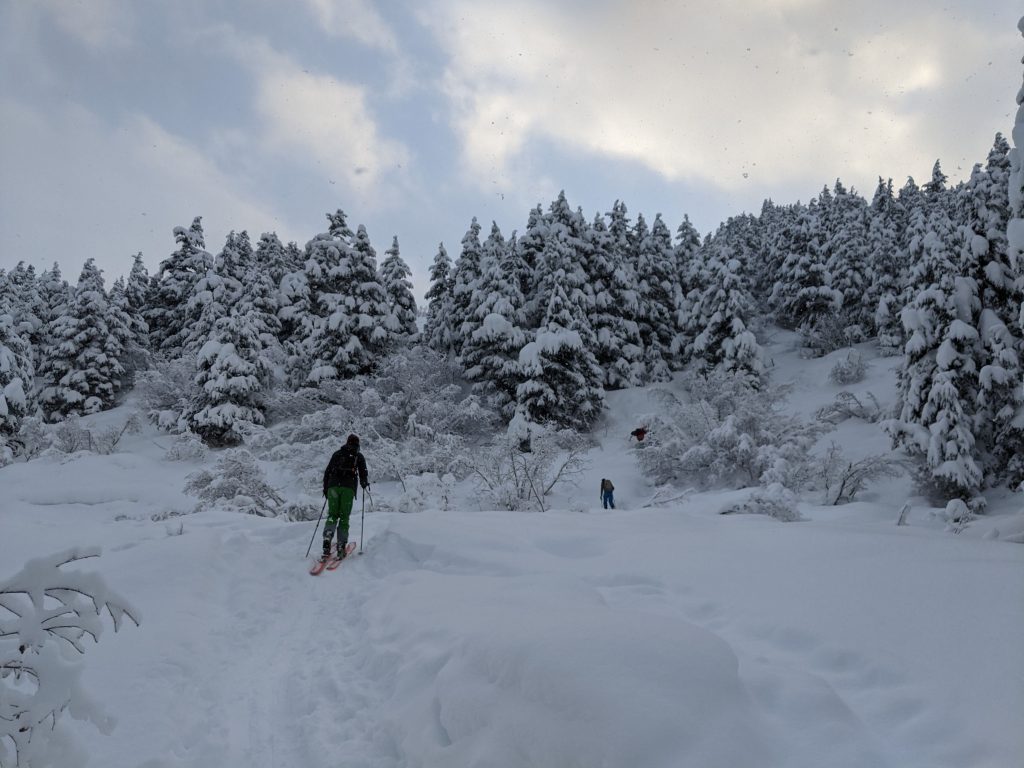 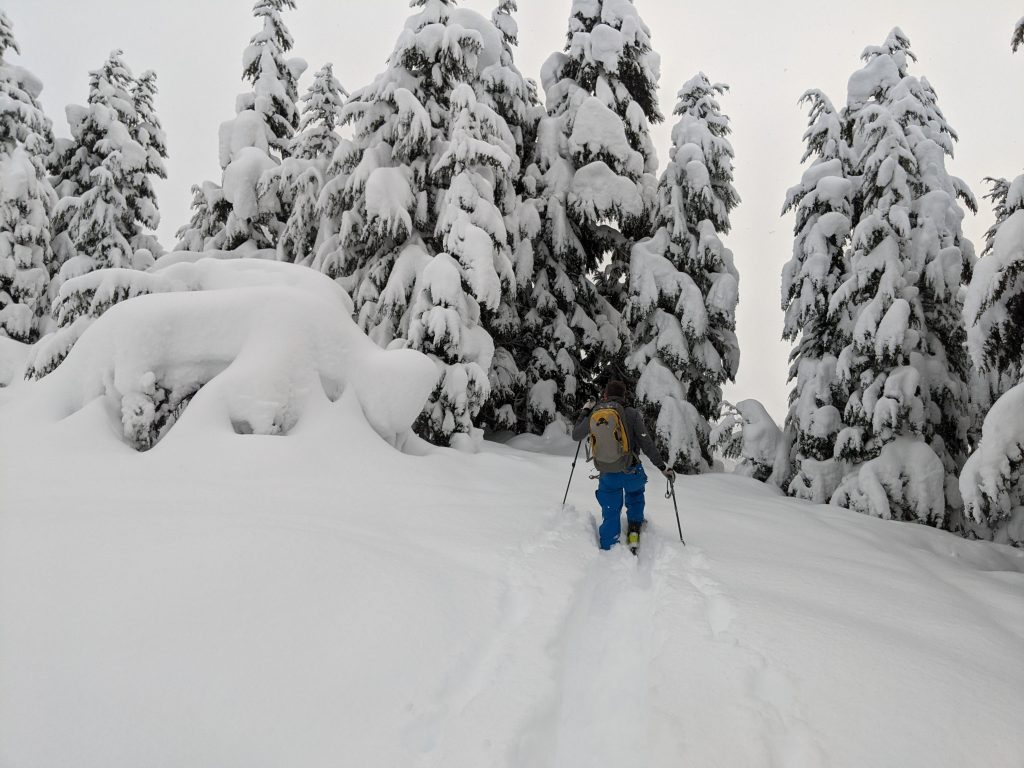 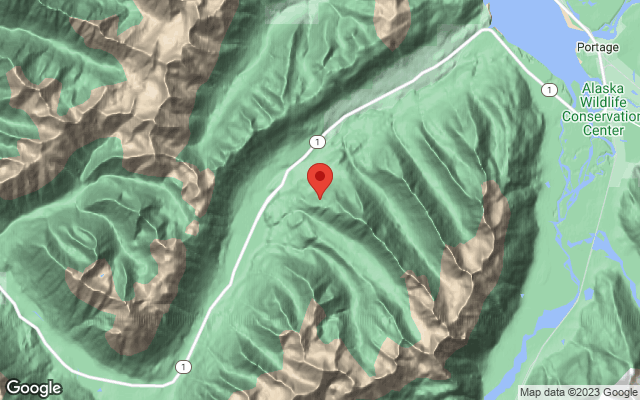