We toured up to 2500′ to take a look at the buried persistent weak layers and check out the surface conditions after yesterday’s wind event and today’s snowfall. It was easy to spot the 1/28 buried surface hoar and the 2/9 facets in our pits. Older wind slabs were more difficult to recognize under 2-4″ new snow. Sheltered slopes below treeline had 8-10″ soft snow on the surface, which made for good skiing.

We were able to get shooting cracks and small slabs to release on small, wind-loaded convexities. The wind slabs were fresh (a few hours old) and soft.

Light snowfall all day, less than an inch an hour for the most part, but with some brief periods of around an inch an hour intensity. Winds were light and out of the northeast. Skies were cloudy all day.

6-10" soft snow on the surface below treeline. Variable above treeline, with some firm surfaces and others buried 2-6" deep.

We dug pits on a SW aspect at 2330' on a similar slope to the avalanches from the Records observation yesterday (2/28). We found the 2/9 facet layer a little over a foot deep, and the 1/28 buried surface hoar layer about 2' deep. Both layers were failing with sudden collapse in compression tests. Neither layer propagated in extended column tests. More pit details in attached snowpilot profile. 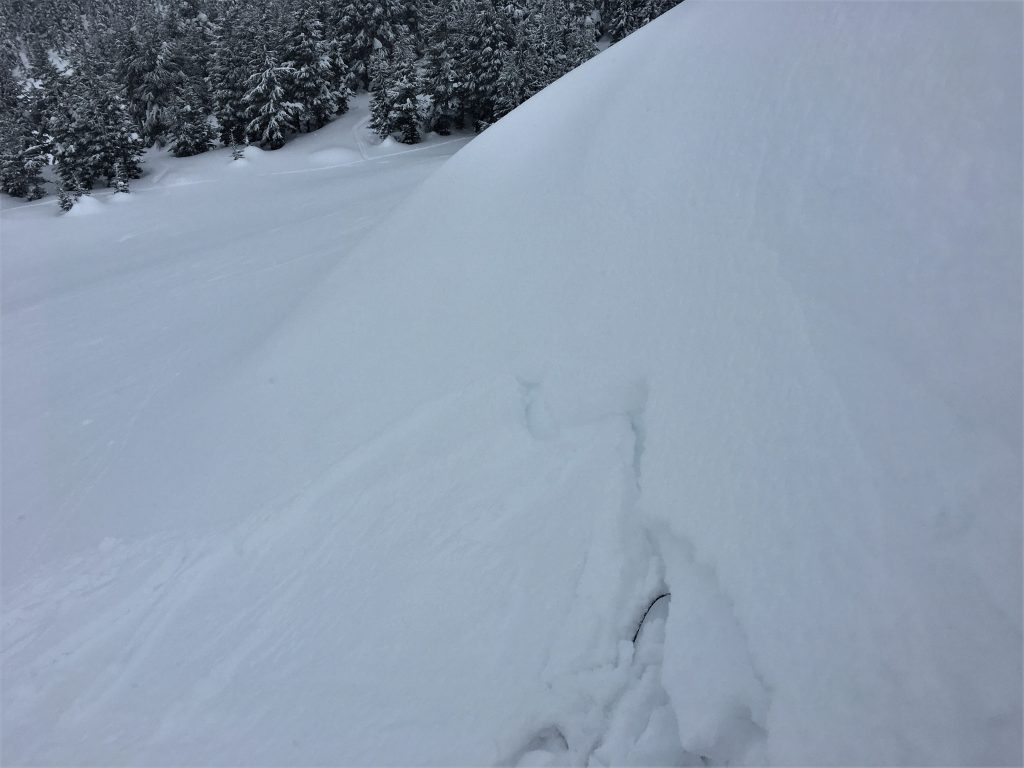 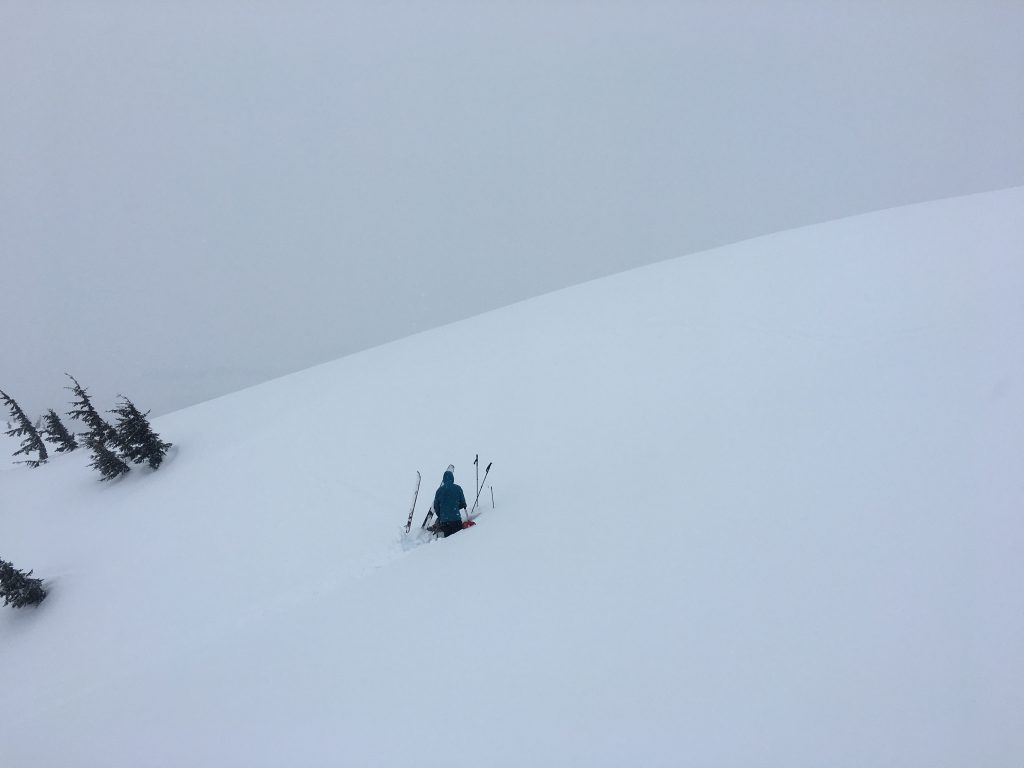 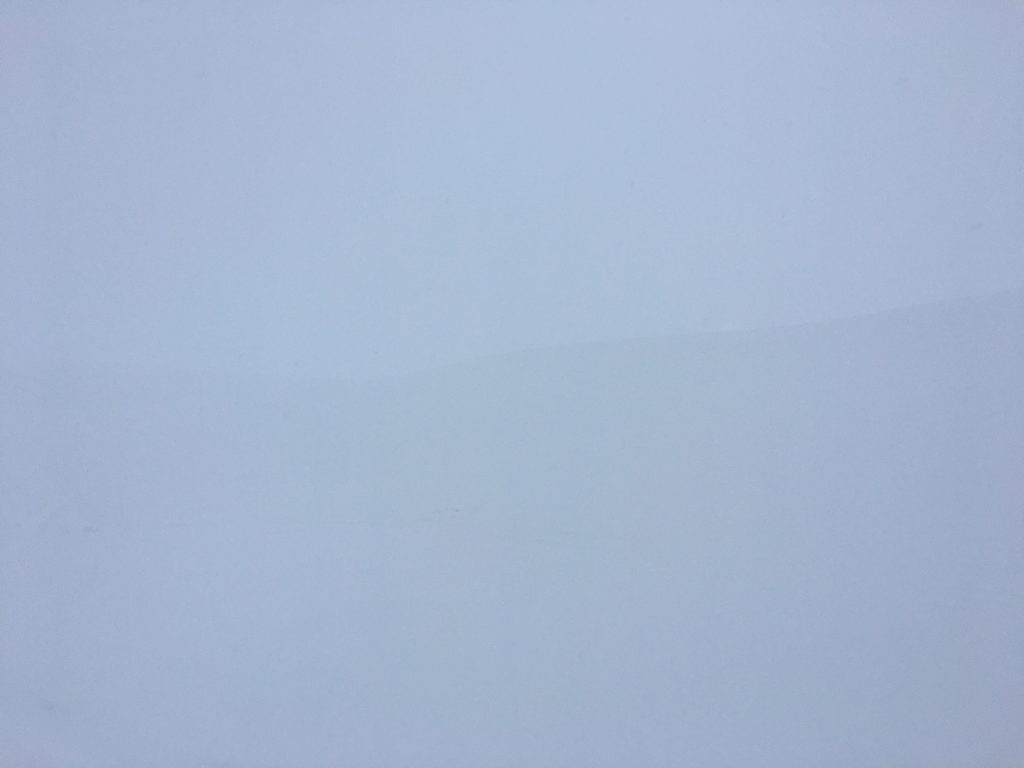 Visibility was marginal to nauseating above treeline. 03.01.2021 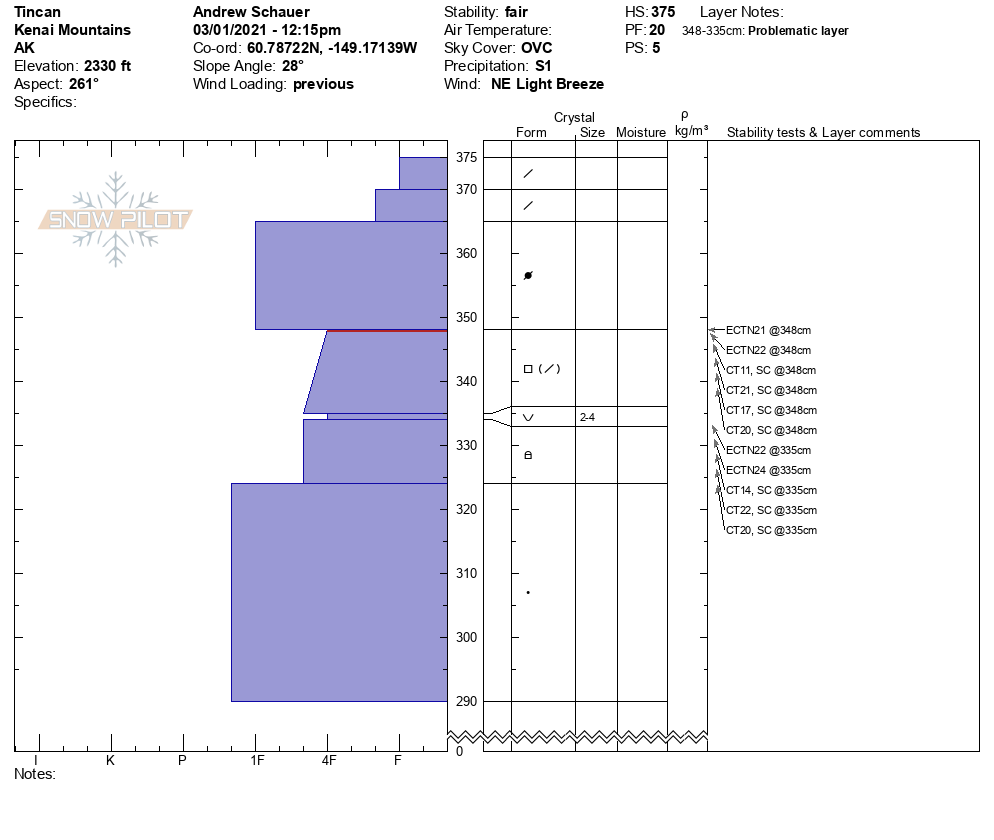 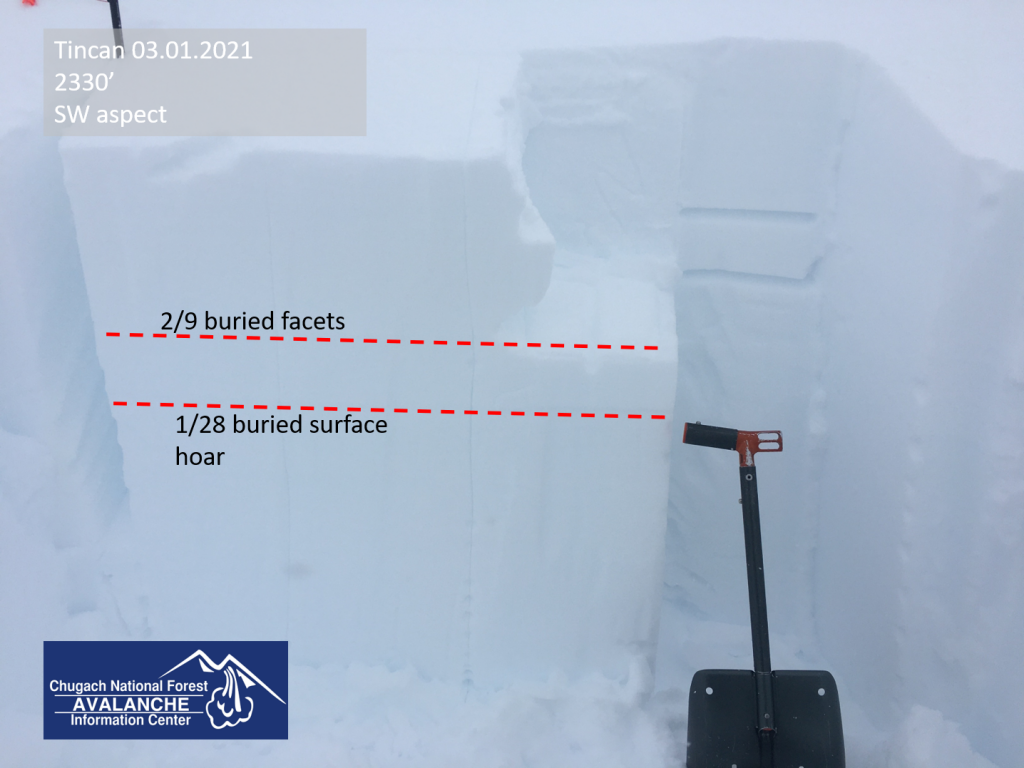 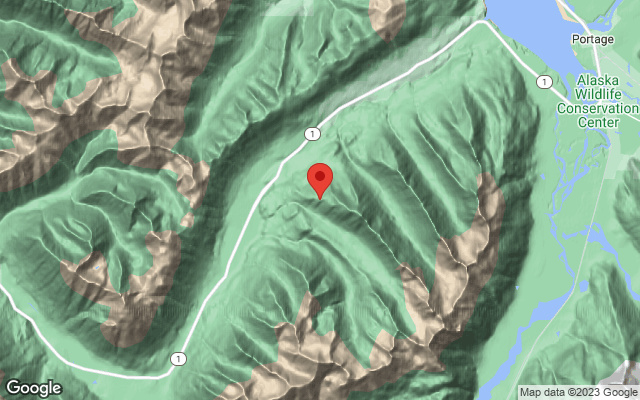