We got suckered into skiing Tincan under the allure of clear skies in the late morning, which clouded up just in time for skiing the south-facing terrain below Common Bowl. Around 8″ of low-density snow at the surface made up for the marginal vis, and we still had another great day out.

Skies were mostly sunny above the valley fog at 1100 this morning, but higher clouds moved in quickly, with mostly cloudy skies by about noon. Winds were calm all day, and there was a noticeable temperature inversion, with temperatures of just 2 F in the parking lot at 1100, and in the teens F at 2500'.

There was approx. 8" low-density snow at the surface, with surface hoar up to at least 2500', which was as high as we went. Very minimal wind transport since the last dusting of snow Tuesday night.

We did not spend much time digging, but we did take the time to identify the layer of surface hoar buried roughly 8" deep where we were skiing. I wouldn't have trusted that layer under a stiffer slab of snow, but it was benign under the 8" of loose, dry snow where we chose to ski. 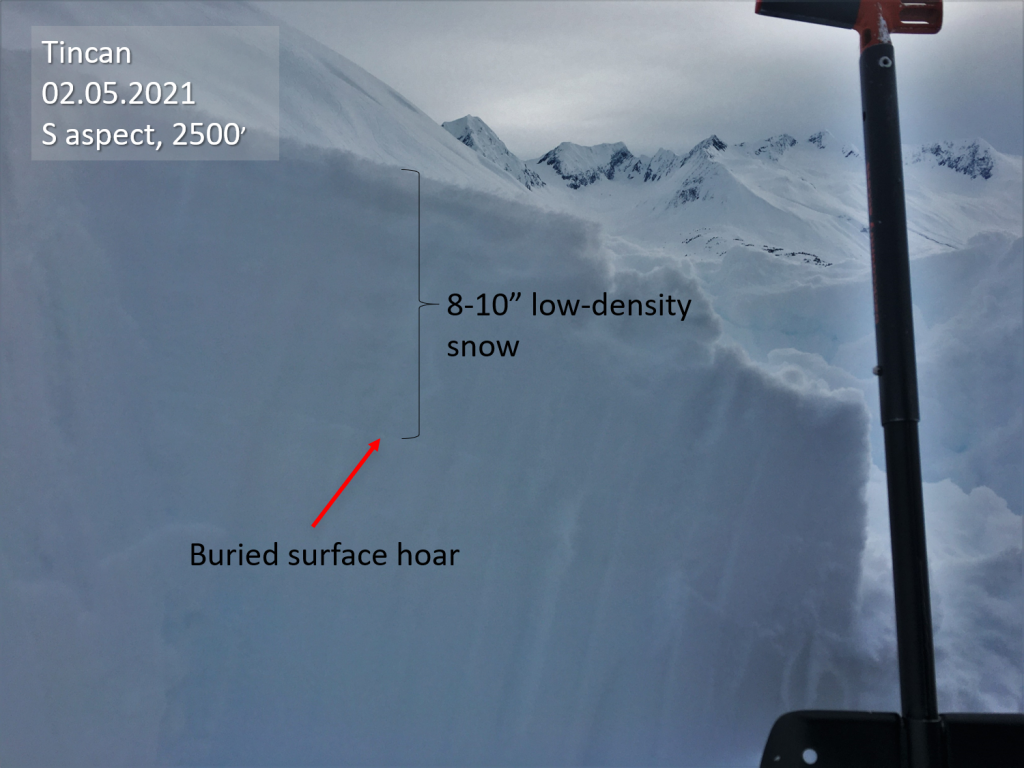 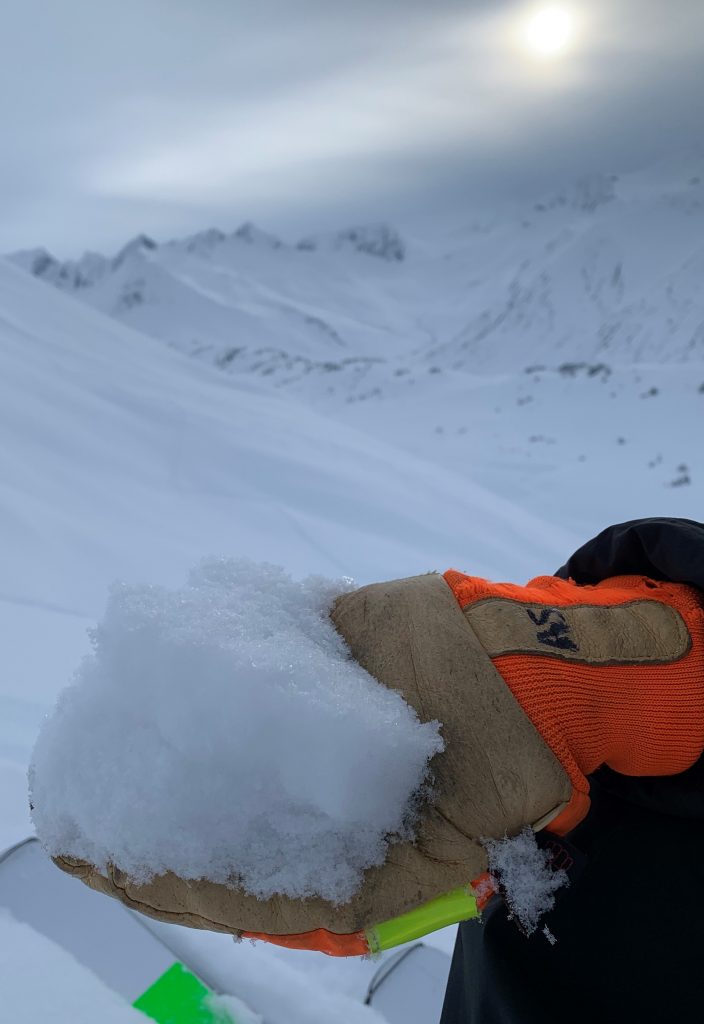 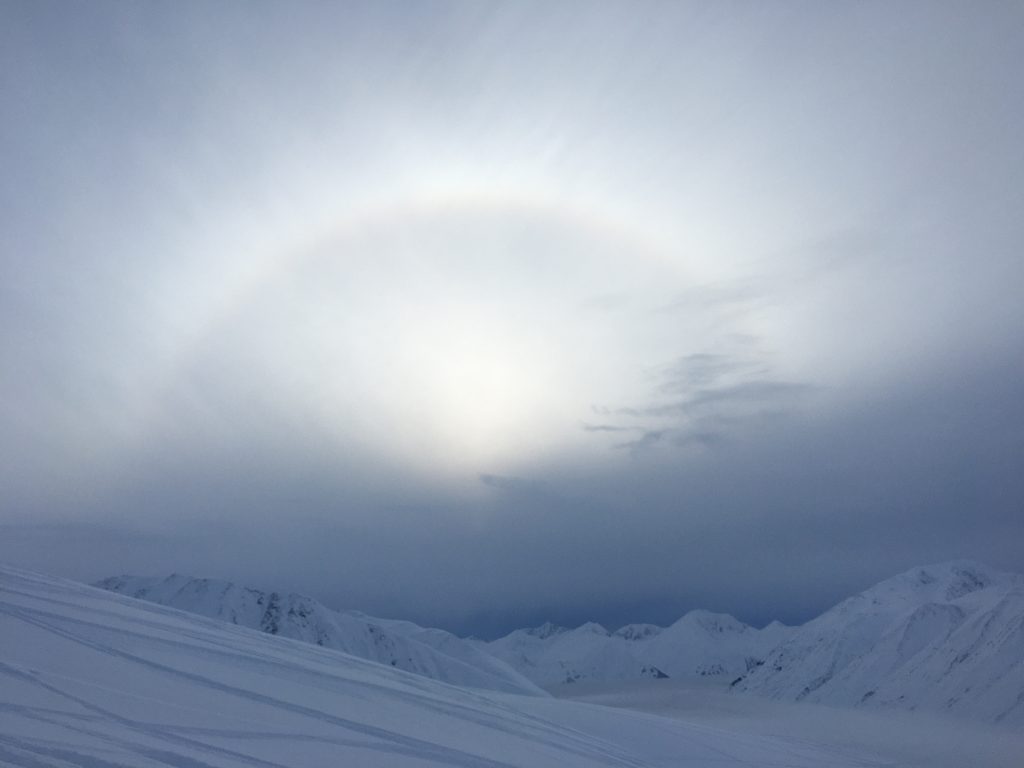 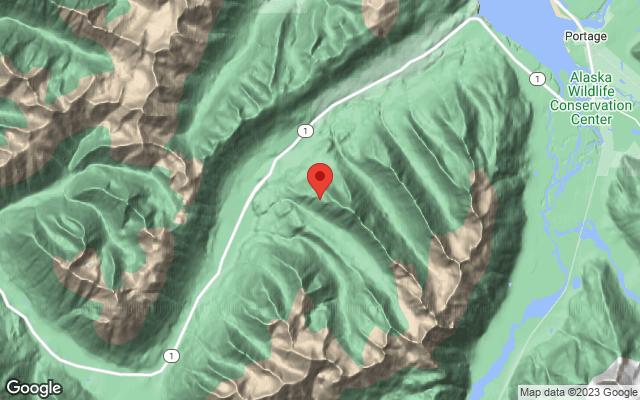