Tincan Trees, and up to 2600 on the common uptrack (the left hand corner/bump before the final up)

Very small, shallow dry loose snow avalanches directly below CFR ridge, including one that appeared to trigger a crown of the same depth ~50 feet below ridgeline.

No collapses until 2000', then widespread collapsing above 2000' to the beaded stream weather station; above treeline, occasional pockets would collapse where previous wind had created a slab over facets. See pits below for more details.

Obscured sky in the AM, snowing 1 cm/hour until 1 PM.
Broken sky followed, with patchy valley fog.
Occasional light gusts from the East above treeline.
Snow/Rain line was 500' @ 10:30 AM.
Temps in the low 30s to mid 20s.

For total snowpack:
45cm of moist soft snow @ 1000', with new and old snow bonding very well
Snow surface dried out by 1500', but moist soft snow was below snow from today's storm
70cm of all dry snow @ 2000' - generally 60cm of soft snow over a thin crust and then small facets @ ground.
(see pit #1 below for structure)
Above treeline to 2600': Moderately high spatial variation, with as little as 15cm of snow over bare ground to 100cm in loaded locations
(see pit #2 below for example of a loaded location)

We dug pits at the locations of our largest whumphs of the day. 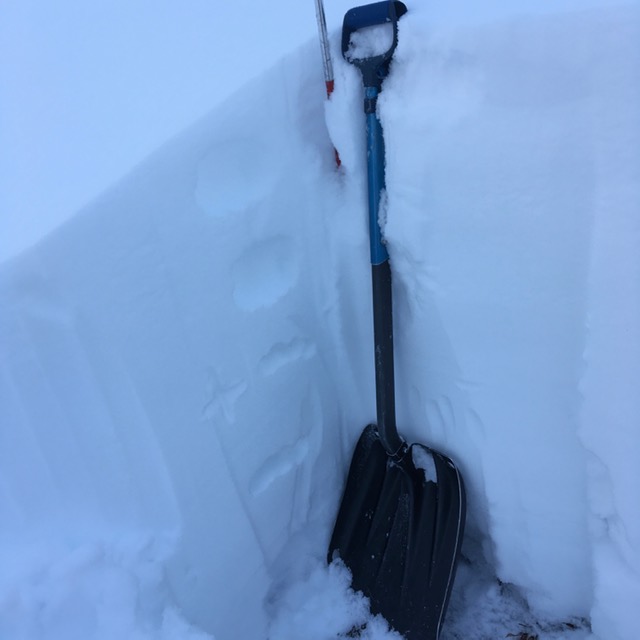 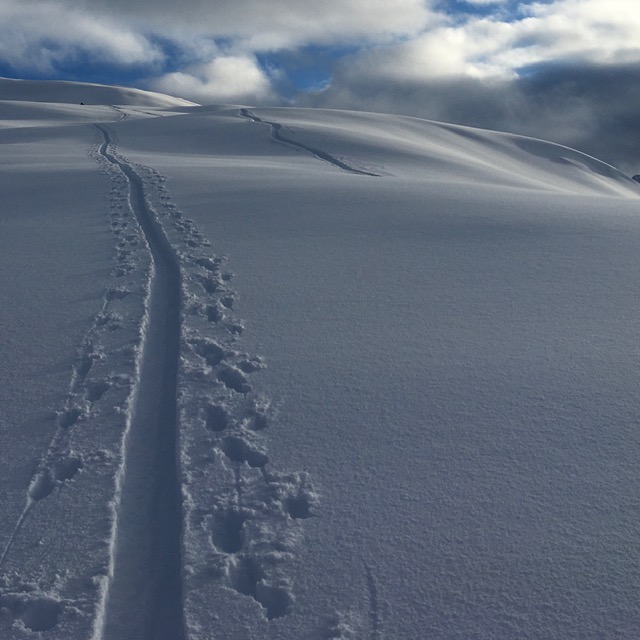 Skinning above treeline. Ski penetration in wind exposed locations was less than below treeline. 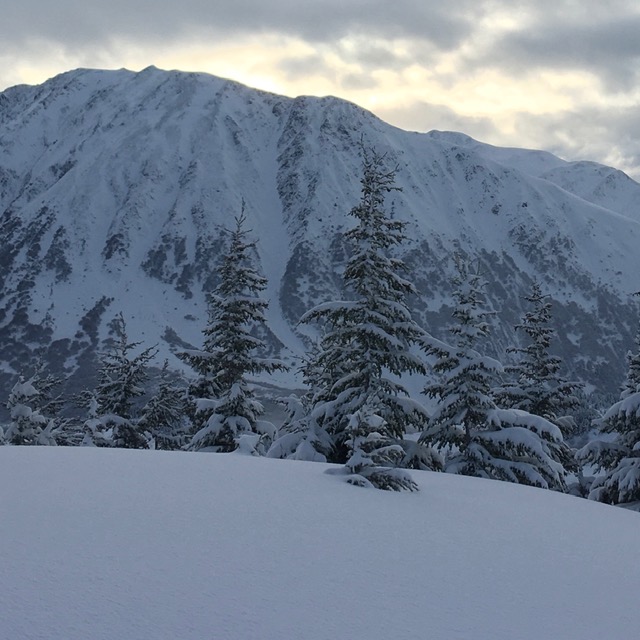 Wind affect on the Northeast aspects of Sunburst and Magnum was evident, with ground exposed and no new snow from overnight 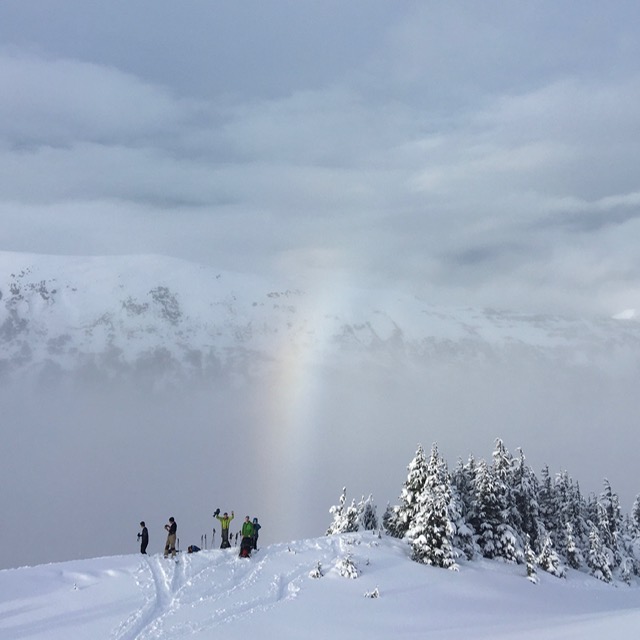 Snowbow! WHAT DOES IT MEAN. 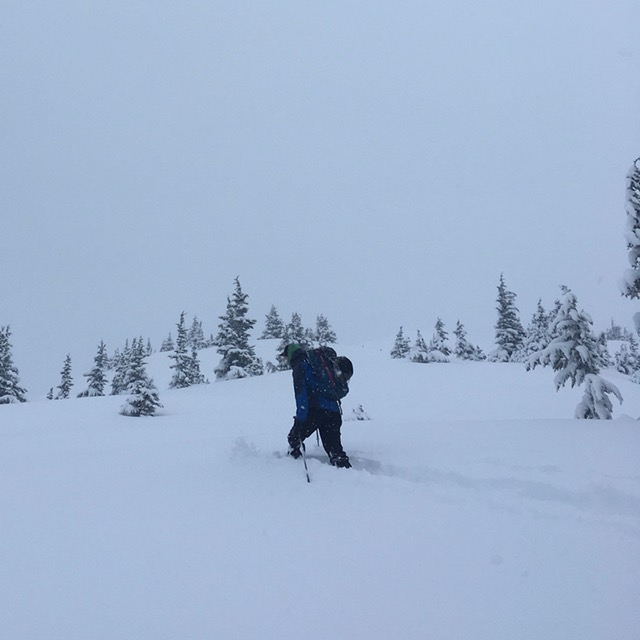 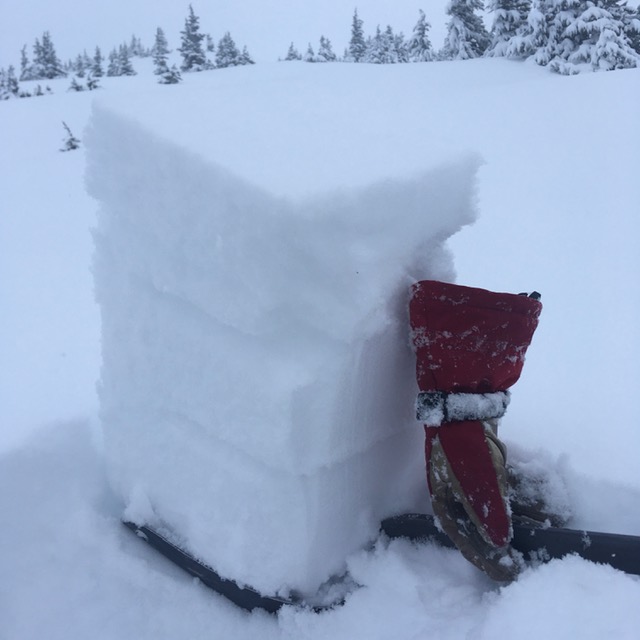 Shovel Tilt Test showed three soft layers in the top 60cm of the snowpack at 2100'. These layers only appeared after taps of moderate force, and generally we found today's new snow bonding well to snow below it. 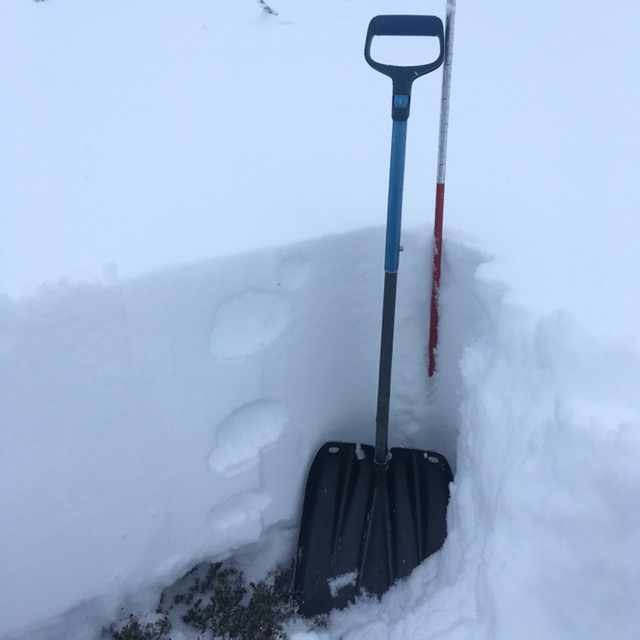 Pit #1 structure at 2000', where widespread whumphing started and stayed until treeline. We found this to be a fairly common structure from ski pole probing in the 2000' to treeline range. 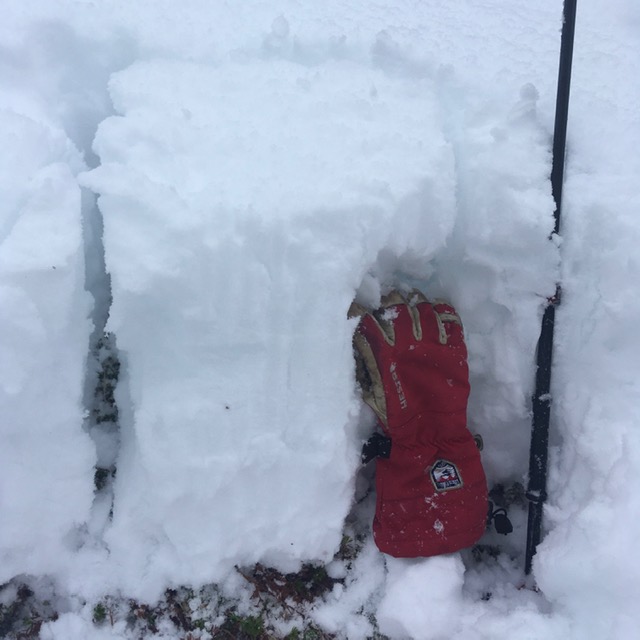 Snow structure at 1100', where the entire snowpack is moist, and an interface between new and old snow was nearly impossible to find as they bonded well together! 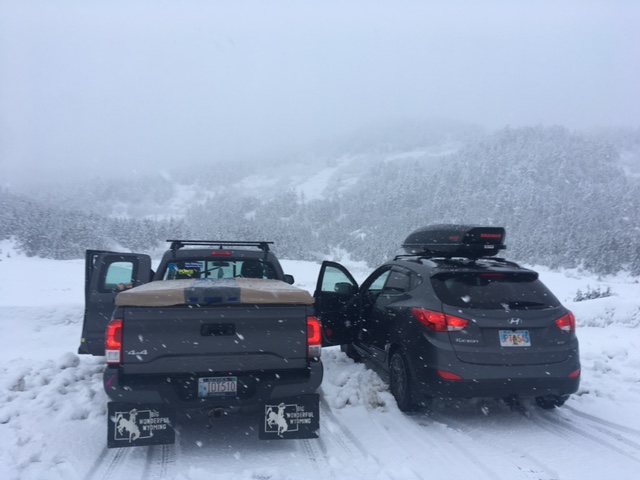 1 cm/hr mid-morning at the Tincan lot! 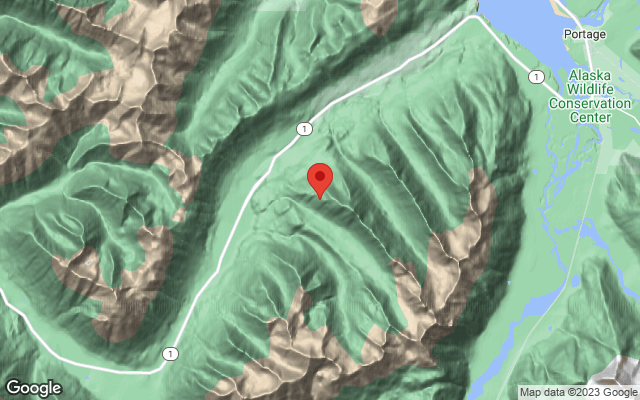