Weather:
Day began cloudy and snowing lightly, then clear and sunny after 2pm
Cold temps in the single digits F
Moderate winds from the East with strong gusts at ridge tops, blowing snow observed above 2200ft at
ridges. (see photos)

We dug down to the crust on a SW aspect, near an old slab avalanche (2/8) on CFR ridge at 2900ft. This
area was previously wind loaded, with some additional loading from today. The storm snow was around
50cm in depth, and is sitting on an 8-10cm layer of stronger P hard snow with weak F hard facets
beneath it. (In this location, the storm snow had formed a slab.) This is all sitting on top of the crust,
from warm January temperatures.

Skiing/riding Conditions:
Skiing conditions were good in most places. However, sometimes you can still hit the crust below the
storm snow. Lower elevations still have low cover but soft surface conditions are keeping it okay skiing
for the most part. 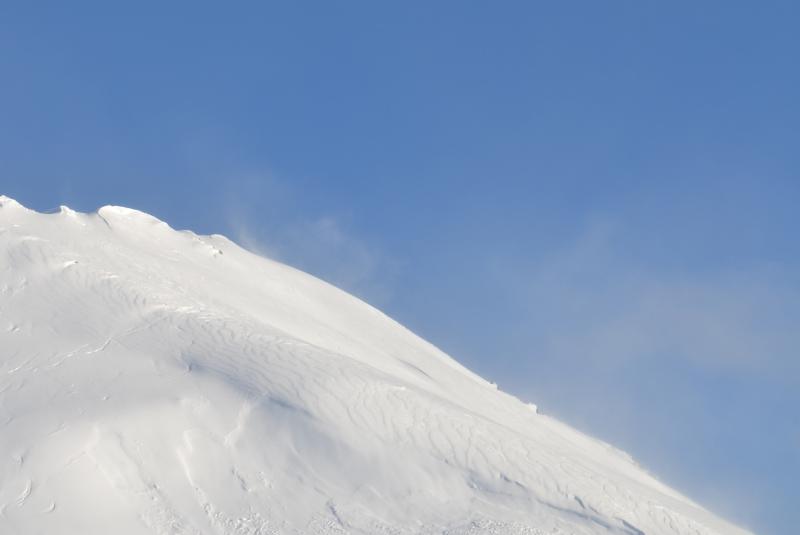 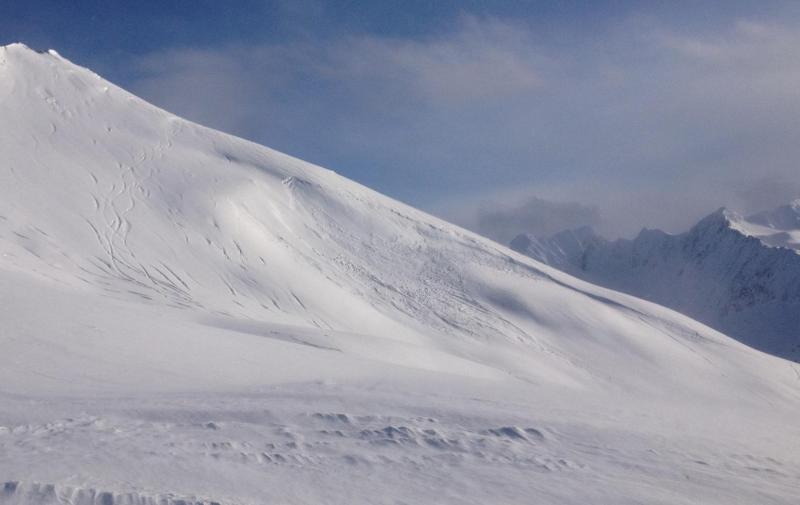 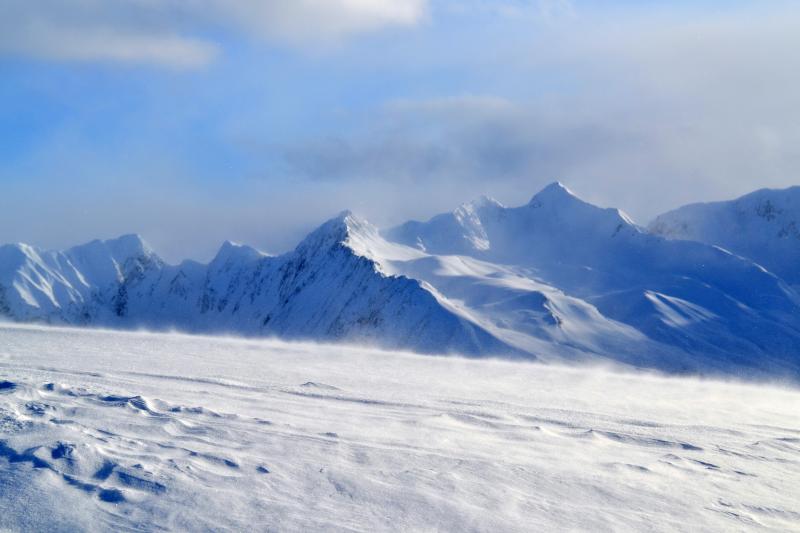 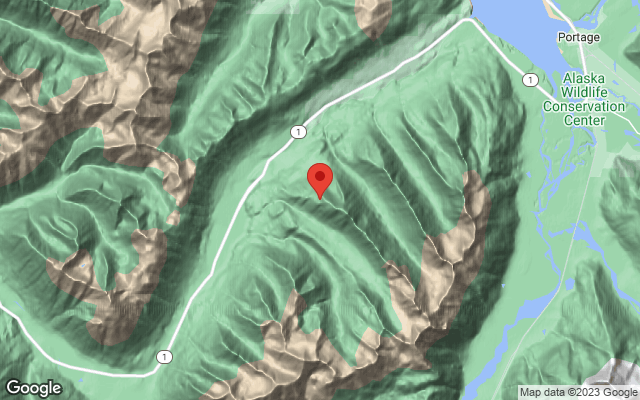