Standard route up Tincan through very thin snowpack and numerous stream crossings to ~1400′ then skinned under more normal conditions to summit of common.

Numerous glide cracks at the 1700' to 2000' level; recent wind loading and buried cornice debris in the alpine.

No formal pits done but did numerous hand pits mostly at the upper elevations.
At lower elevations the new snow was bounded pretty well to the older wet/moist snow. At the lowest elevations steep slopes were prone to wet sluffs/rollerballs and were getting punchy.
At upper elevations we found a lot of variability in the hand pits. Some pit showed great bonding at the new/old interface while a number pits showed easy shears in the new wind slab (some releasing at isolation).
We observed numerous glides and creeps, under steep rollovers, at the 1700' to 2300' level mainly on the northern region of Tincan. 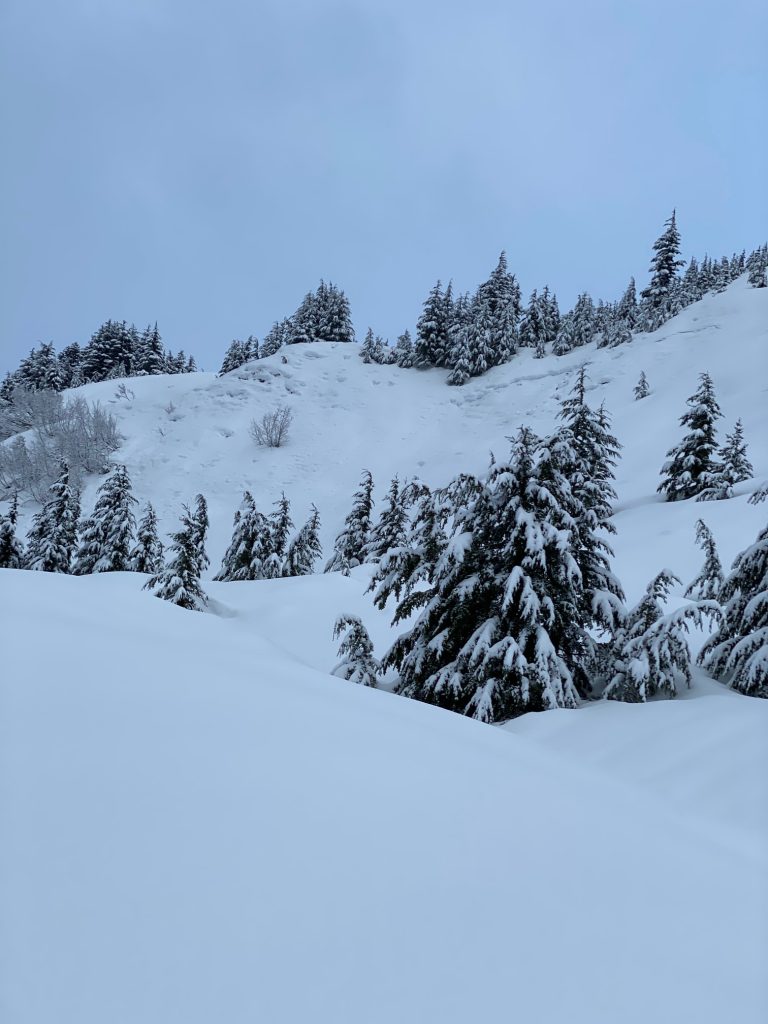 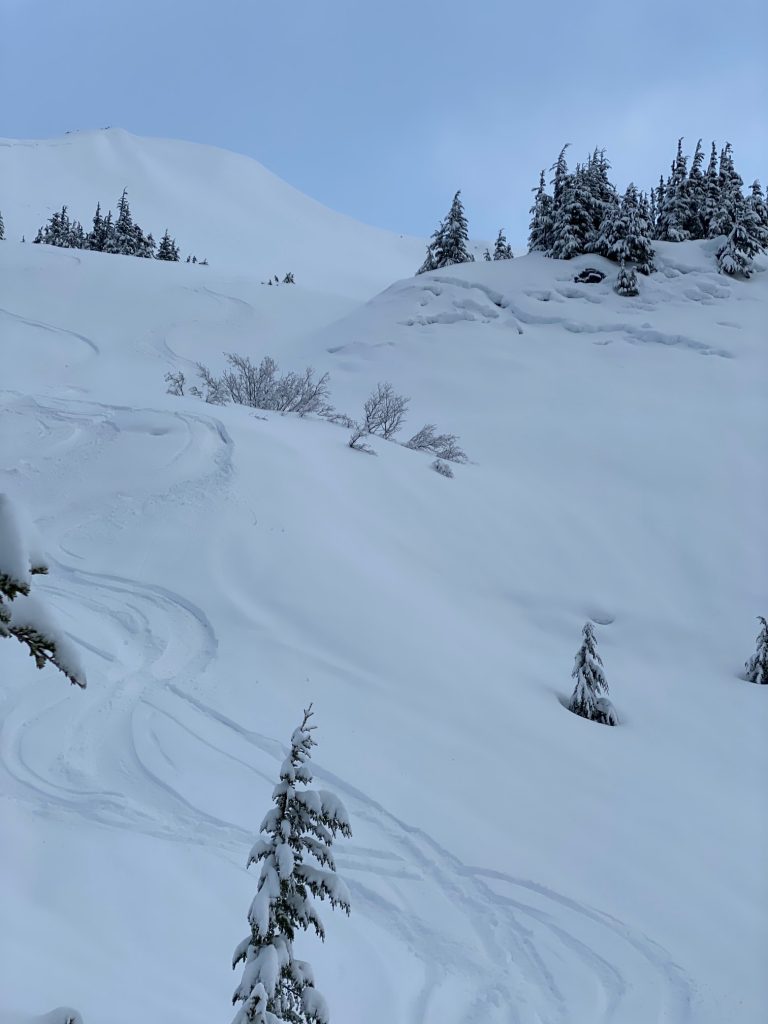 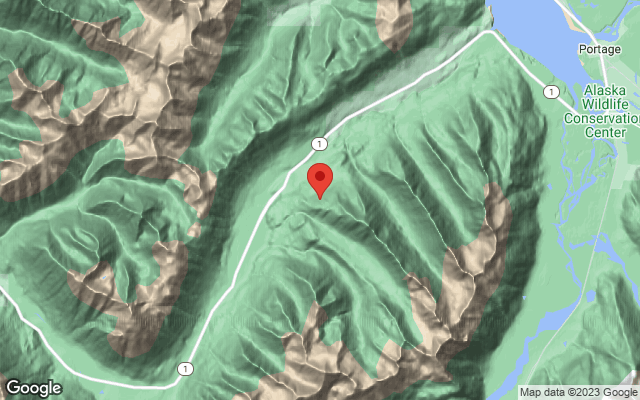