Posted from a phone – the new website interface is great and makes this easy!

Red flags:
Avalanche runout (~D1.5) observed on a NE aspect of Sunburst as pictured below and marked in red. Visibility was difficult, but guessing it’s from the past few days… no crown or path was evident above it. No cracking or collapsing observed on our route.

Weather:
Very light -> Light snow through the day. No real accumulation at the road, but ~2 inches during the tour in common bowl.
Overcast or obscured sky, with patches of valley fog. Snow line ~800’ in elevation.
Temps near freezing at the parking lot, cooling to 20s above treeline.
Light E or NE winds above treeline, occasionally gusting to moderate on top of common, w/ light snow transport with gusts.

2500-3300’ – 2-4” of soft snow over a generally right side up snowpack. Ski penetration 2-4”. Past wind affect evident along the standard uptrack, with 80-120cm of snowpack in a majority of locations probed from 3000-3300’ in elevation, but the ground is still exposed in some locations, and we found up to 200cm of wind packed snow along the hippy bowl ridgeline.

CT 21, 28 SC down 60cm at the top of the facet layer. ECTX, but failed with propagation and a pop on overdrive after 34 total taps. 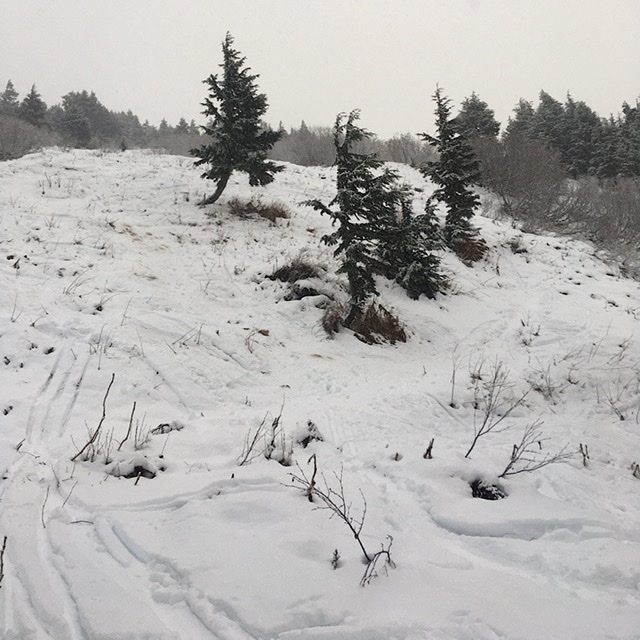 Less than ideal breakable crust around 1200’ in elevation...

Looking south towards sunburst; debris mentioned above outlined in red 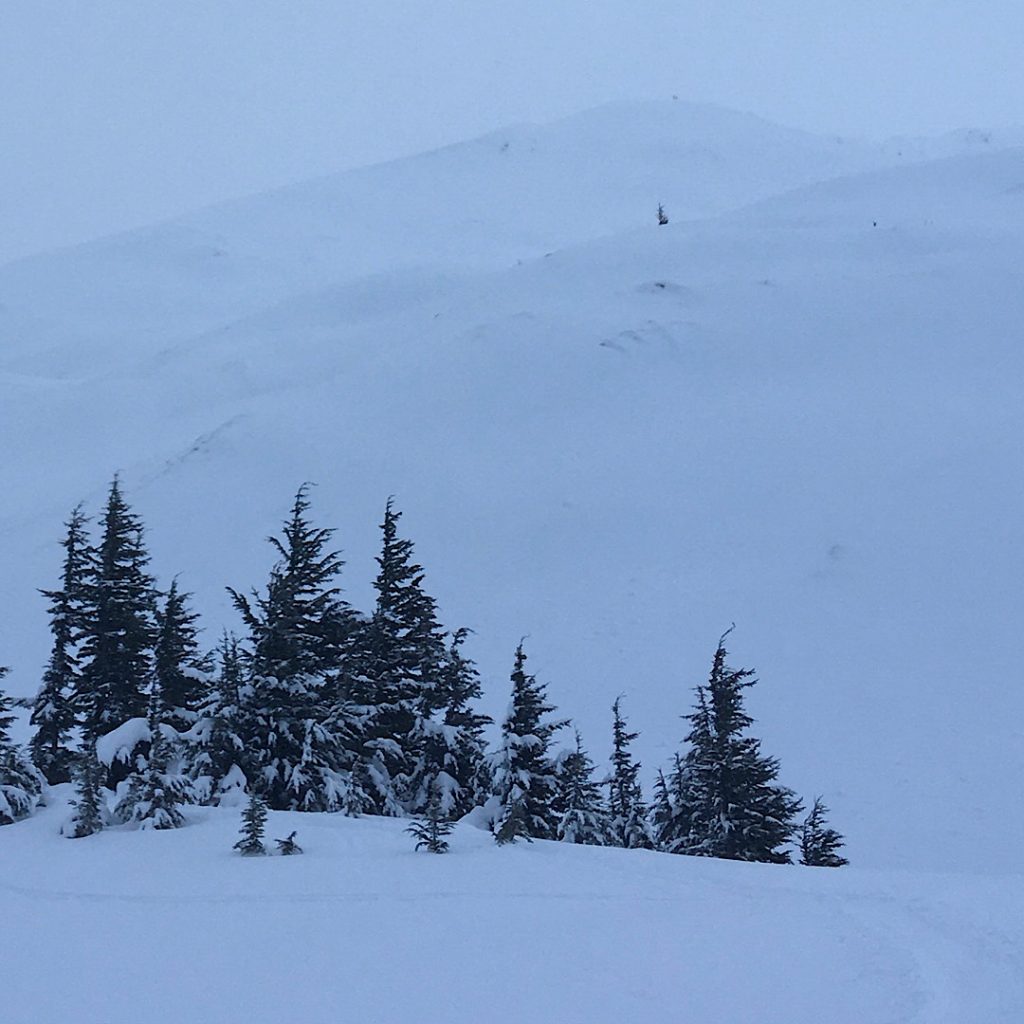 At treeline looking up to common; some bare patches are still present, but starting to fill in!! 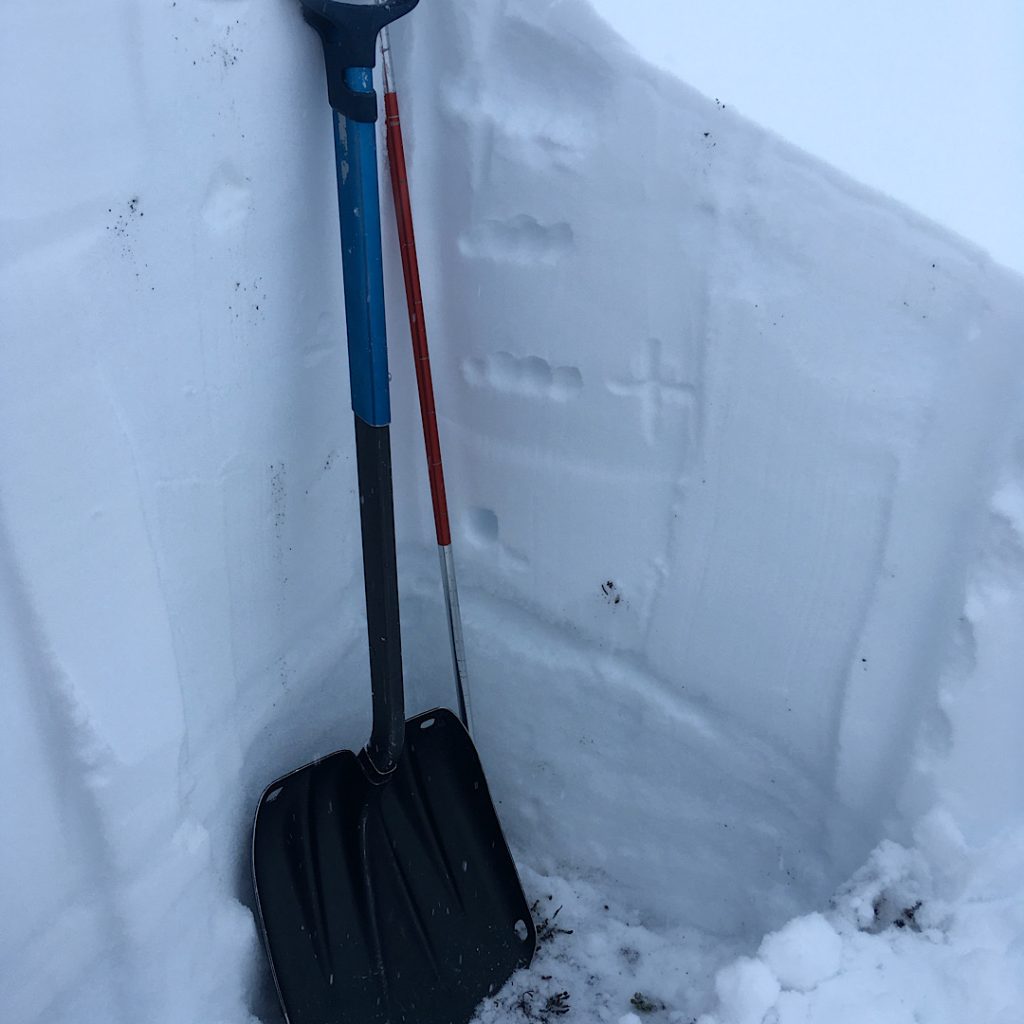 Structure at pit referenced above. 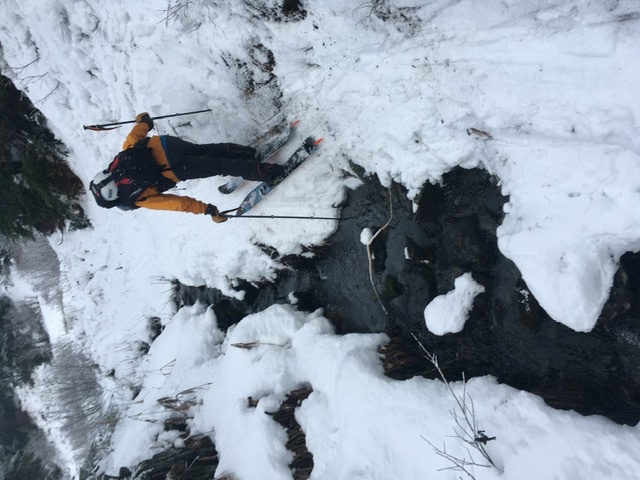 “Don’t worry, if you lose your edge, I’ll have it documented” standard uptrack just after leaving the tincan lot. 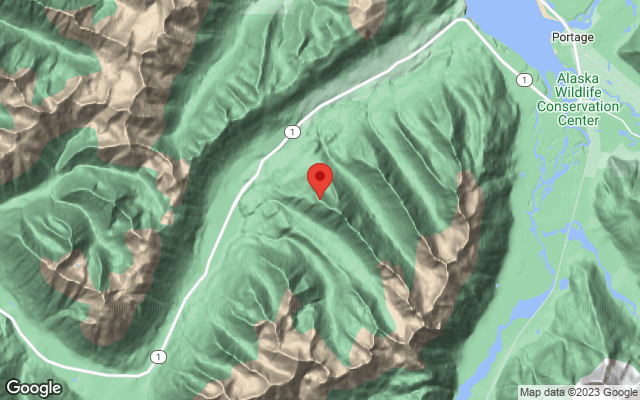