A few SS D1's on convex rollovers in the Tincan trees. No other signs of instability

Rain/snow line around 700-800', snowing S1 around noon with big wet heavy flakes. Snow ended an hour or so later. Flat light most of the day but did catch an hour long sucker hole which provided good visibility and allowed travel above treeline. Low clouds rolled in later in the afternoon and we were back to skiing by braille.

Classic Chugach Chunder up to treeline then become increasingly less 'chundery' above. Skiing off of Tincan common was actually pretty nice. Snow below treeline become even more wet later in the afternoon as low clouds rolled in and deposited some light drizzle on the surface.

Dug a pit off the uptrack near treeline (NW slope, ~2300'). HS = 280 cm with 60 cm new snow sitting on top of small near surface facets. New snow from the weekend had an upside down density change about half way down. Performed 2 ECTs:
1st: ECTN 15 failing in the new snow density change. ECTN 25 at new/old snow interface
2nd: ECTN 15 at density change, ECTP 26 at new old/snow interface 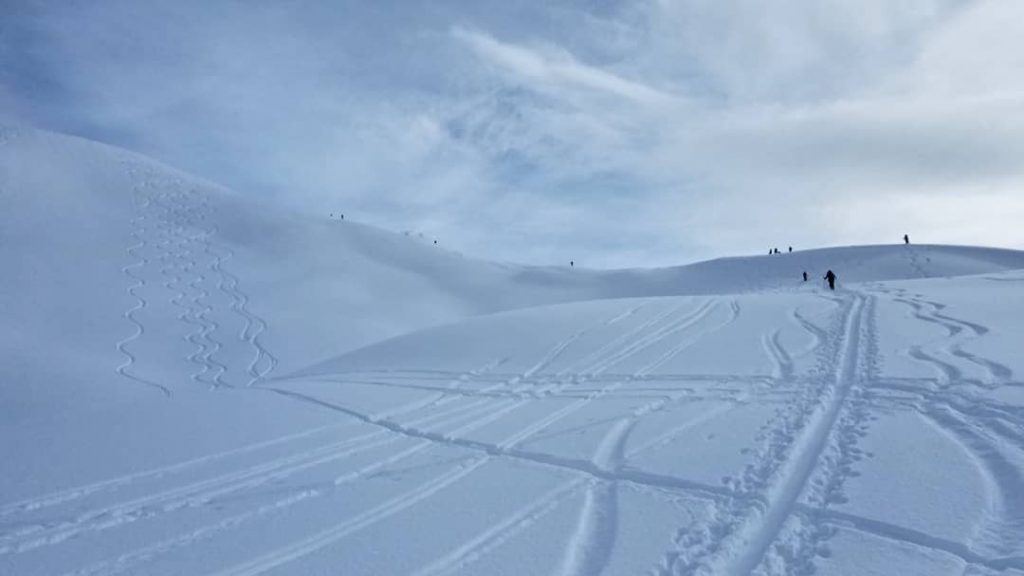 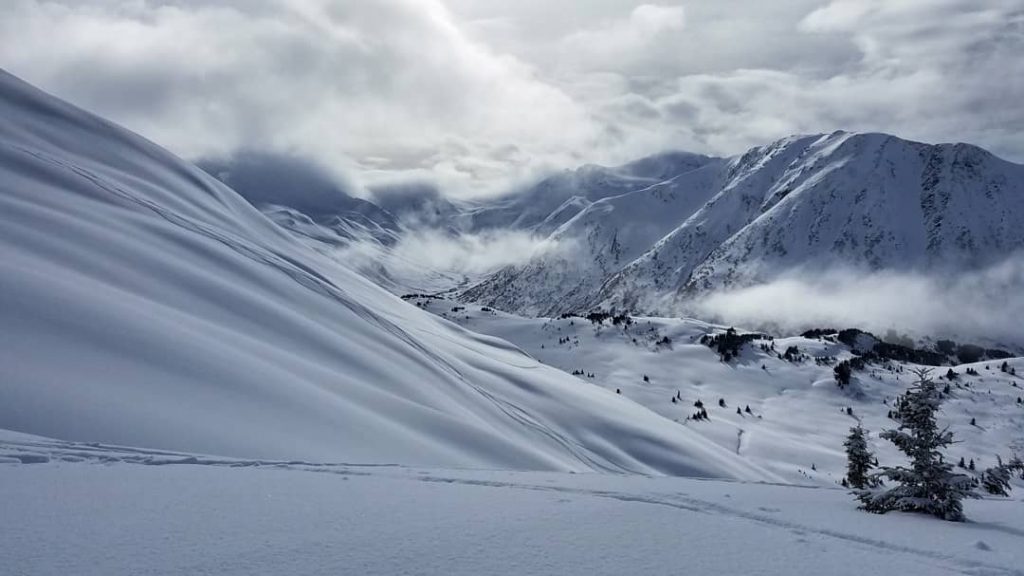 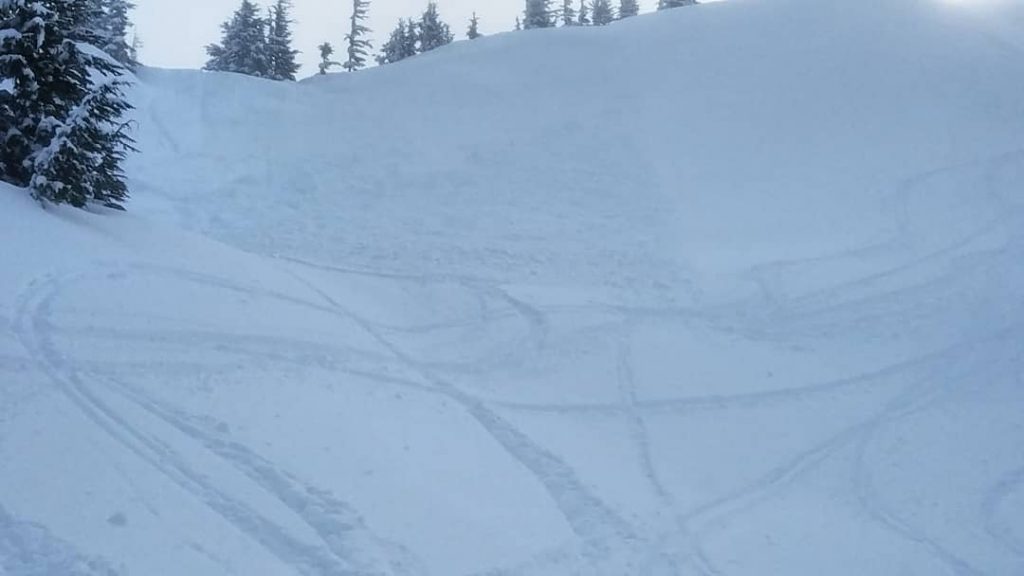 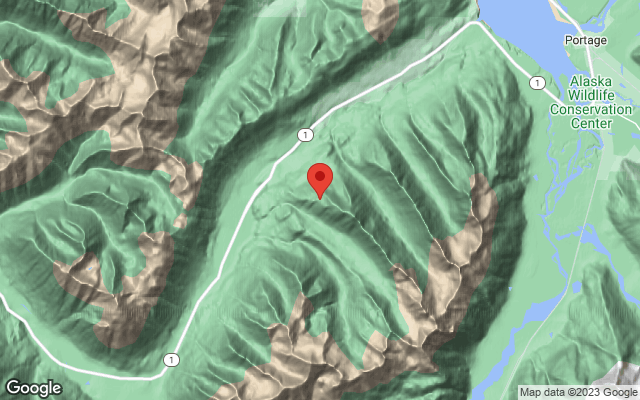