Snow below the surface
A thin crust exists between the March 10th storm snow and the March 12/13th
snow. This was formed by rain at the tail end of the Mar 10th storm. The crust
is 3cm/1” thick and “mushy” (4F). This crust disappears above 1,500’ in
elevation. (see photo)

We will continue tracking the late Feb crust/March storm interface. As it
becomes more deeply buried the likelihood of triggering will go down but the
consequences will be big (deep slabs >3’ thick). 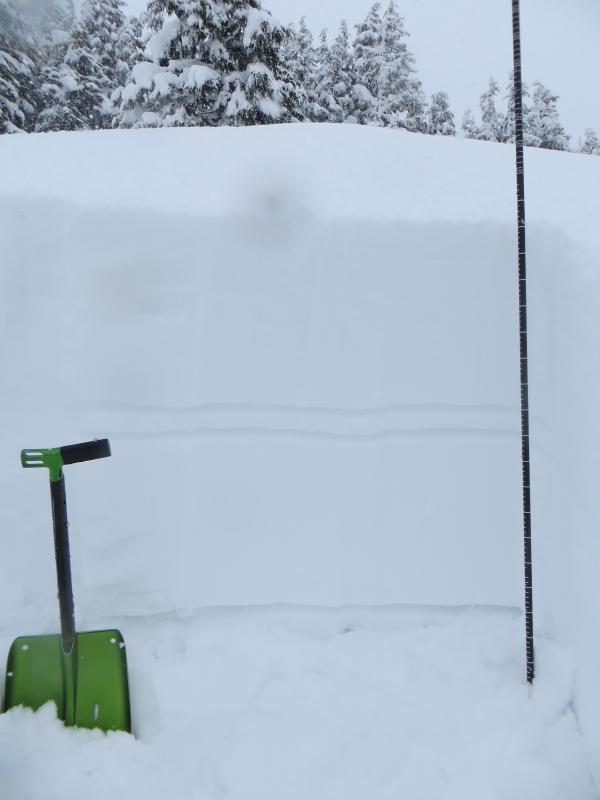 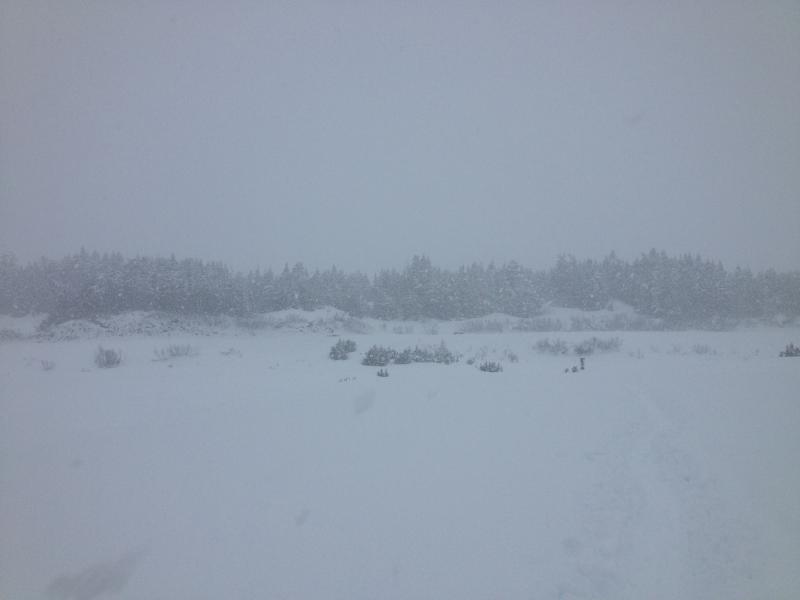 Snowfall was heavy at times today-view looking towards the highway and Tincan parking lot. 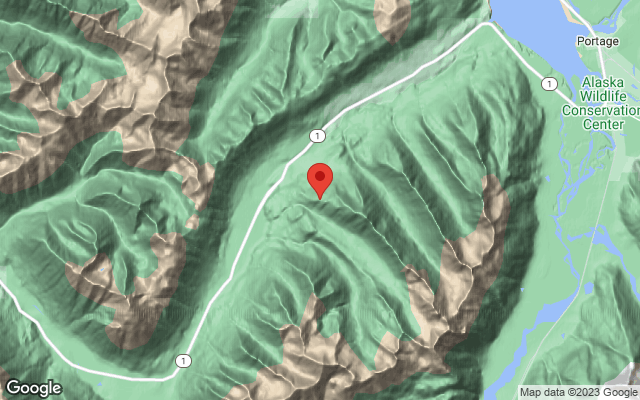