Standard uptrack to the top of Common bowl. Checking out stability after the storm. Looking for the presence of buried surface hoar under the 12/31 storm snow, and the effect of the high winds at upper elevations.

Multiple shallow (10-30cm) small natural storm slab avalanches observed from 2000' and up. Most looked to have slid during storm and had some new snow on top. Some without new snow in terrain below Hippy Bowl and some small wind slabs in Hippy bow.
Small slabs in steep terrain along gullies and rollovers below 2000' near uptrack.
Crowns observed and small debris piles into Todds
Few shooting cracks observed, primarily in upper elevation band, above 2300' primarily in wind loaded areas.
Collapsing observed later in the day below 1500' skiing down.
One new glide release on Seattle Ridge south towards Bertha Creek parking.

Three natural avalanches (two Kern paths and one Petersen path) observed along the Seward Highway in between Girdwood and the Portage turn-off.

Primarily evaluated the existence and reactivity of the buried surface hoar layer. We found the distinct presence of surface in every elevation band besides our highest point, in which we did have a layer change but could not find surface hoar particles. 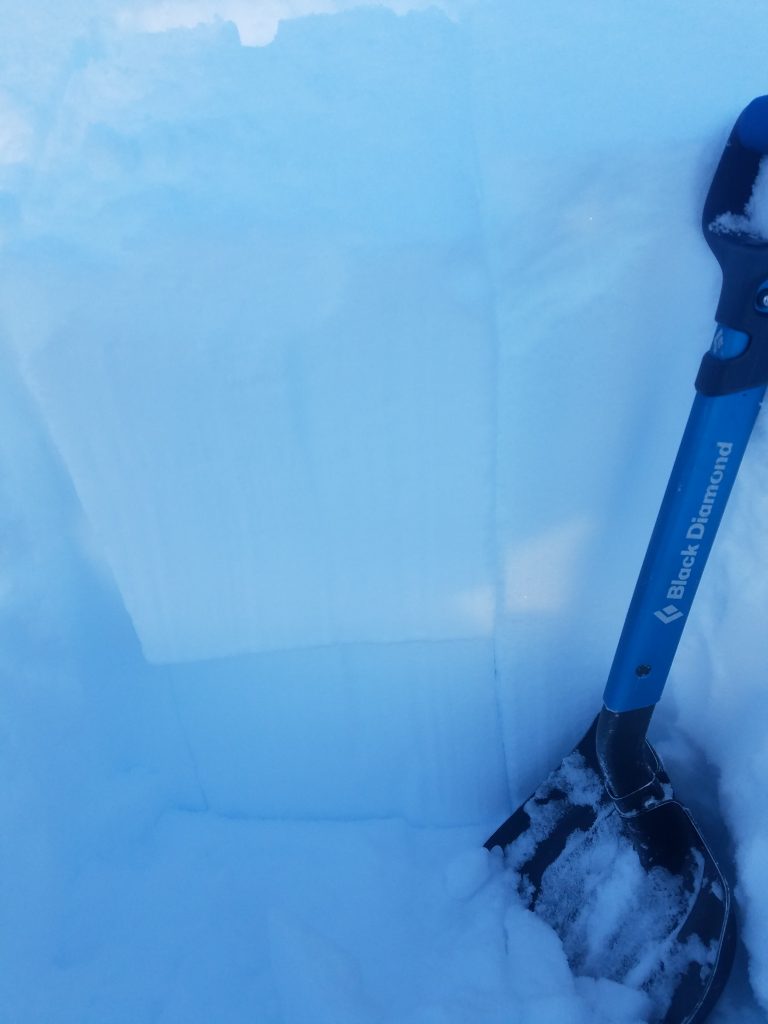 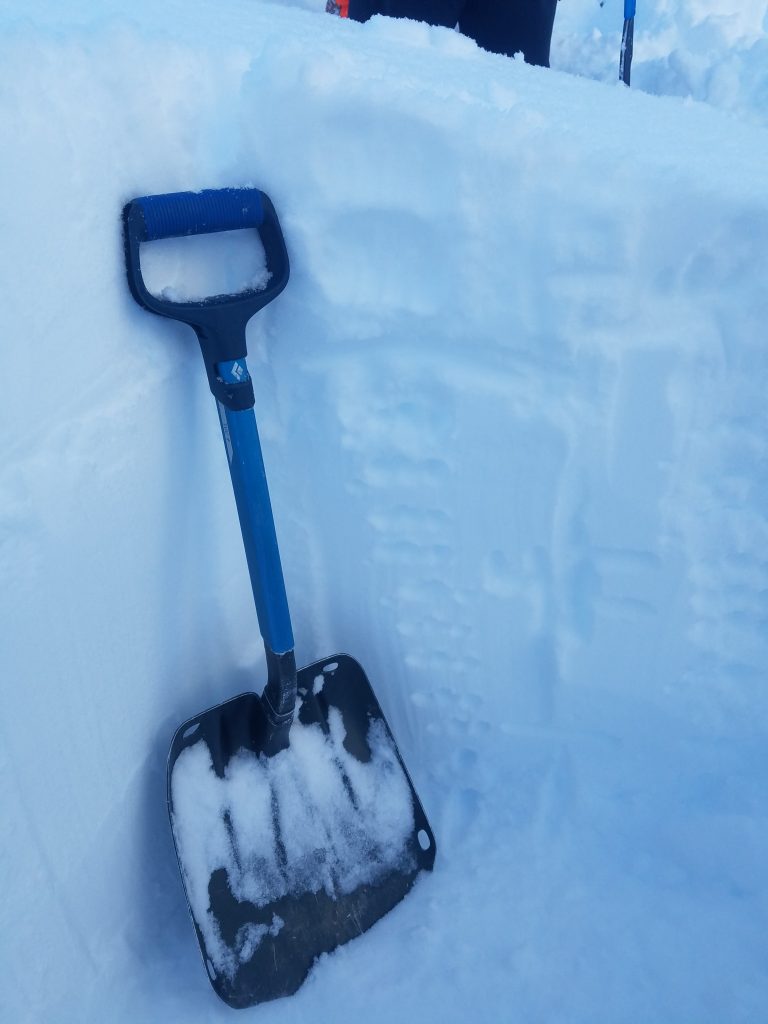 Hand Hardness - 1500'. Soft snow above and below buried surface hoar 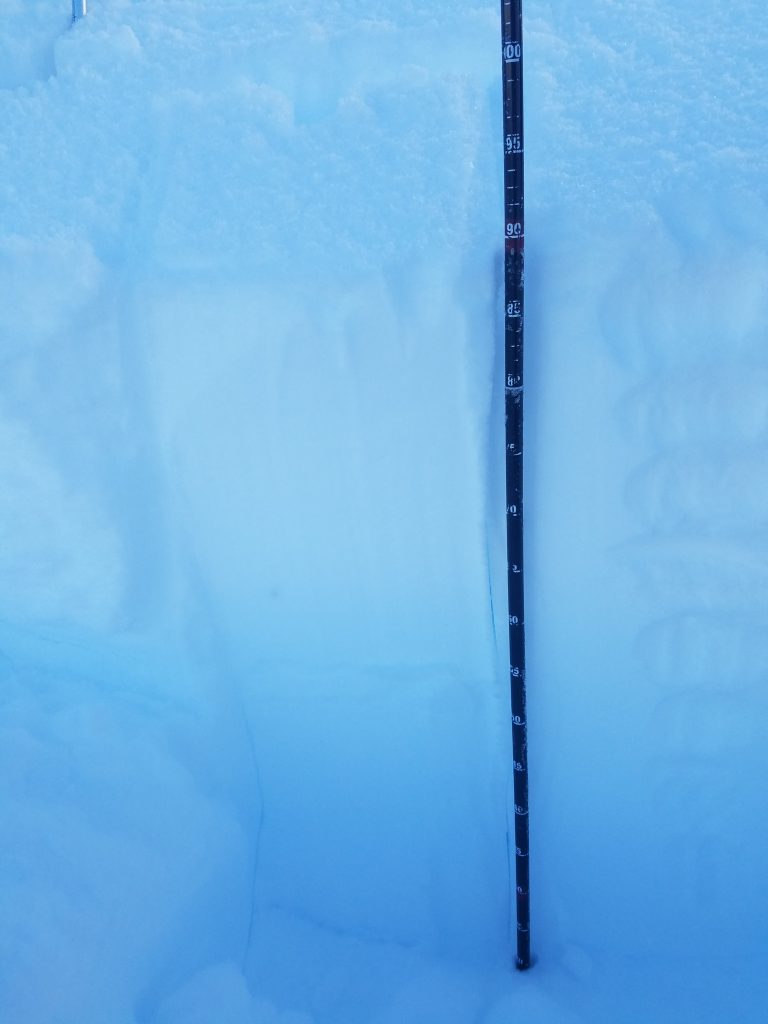 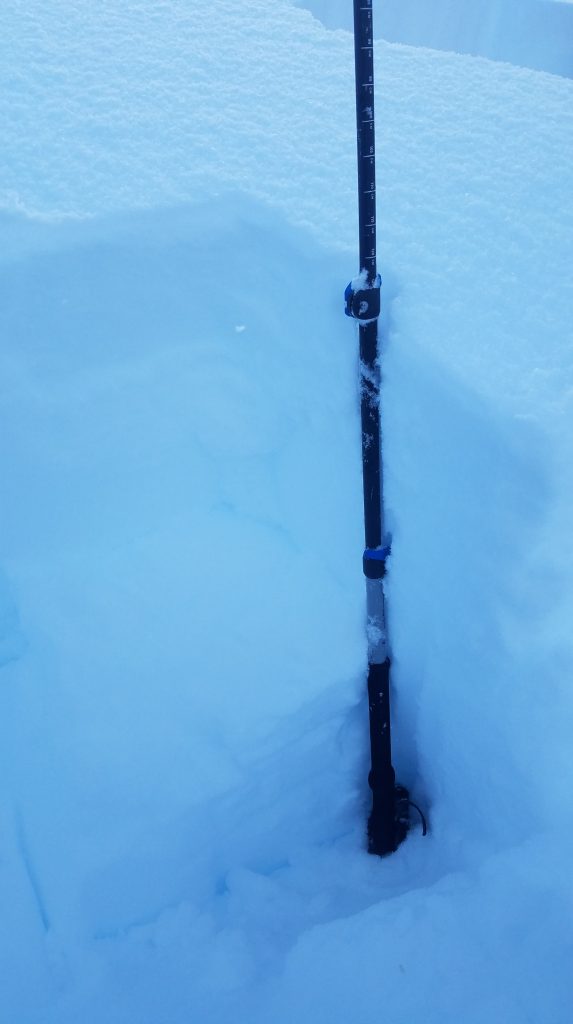 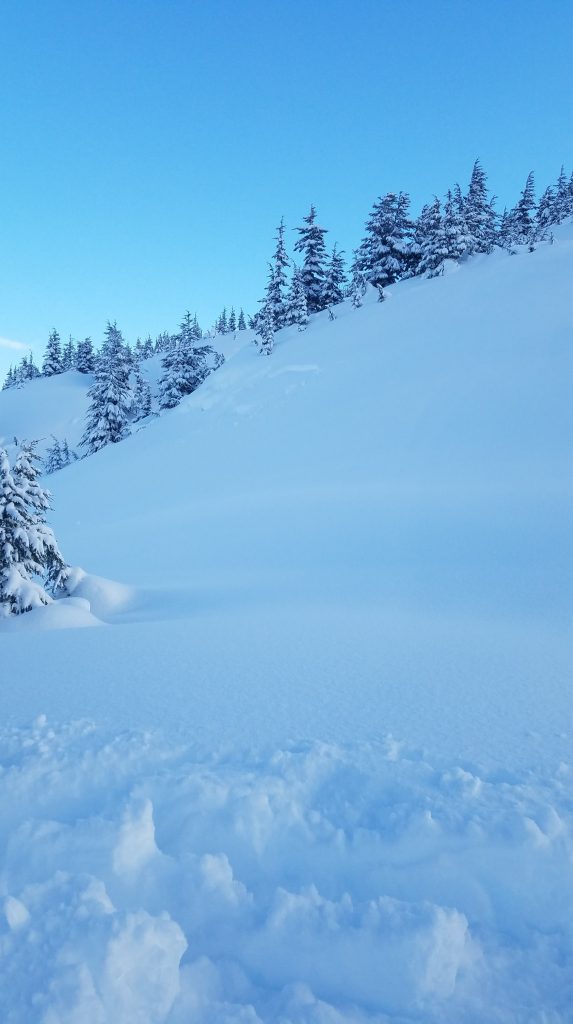 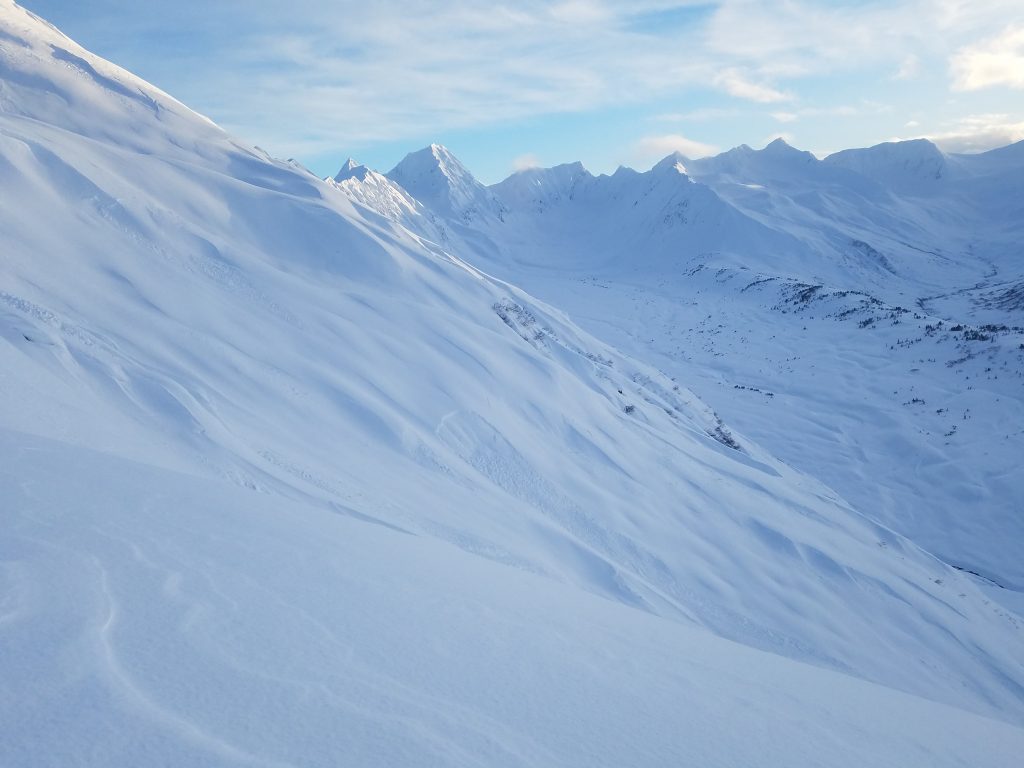 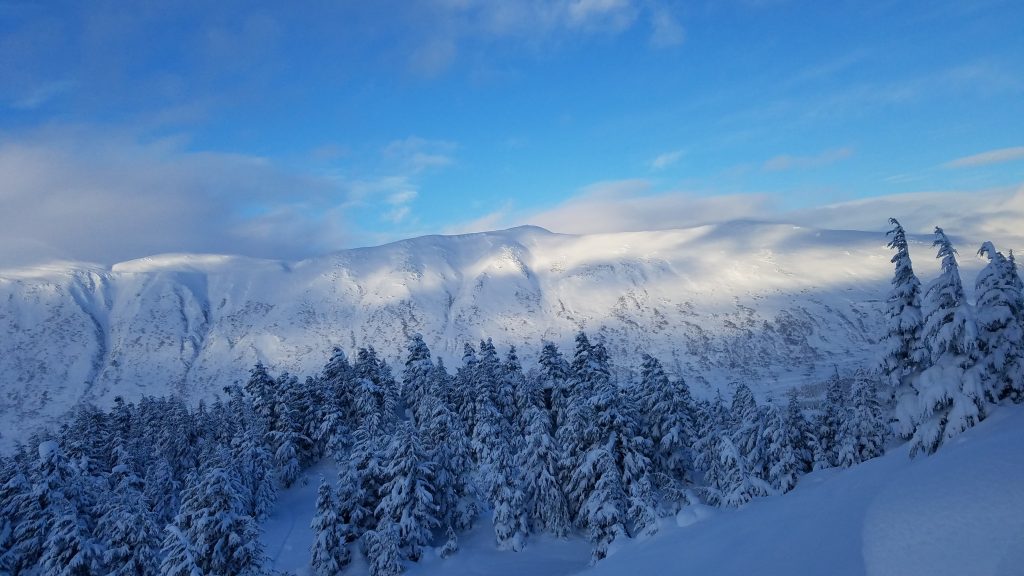 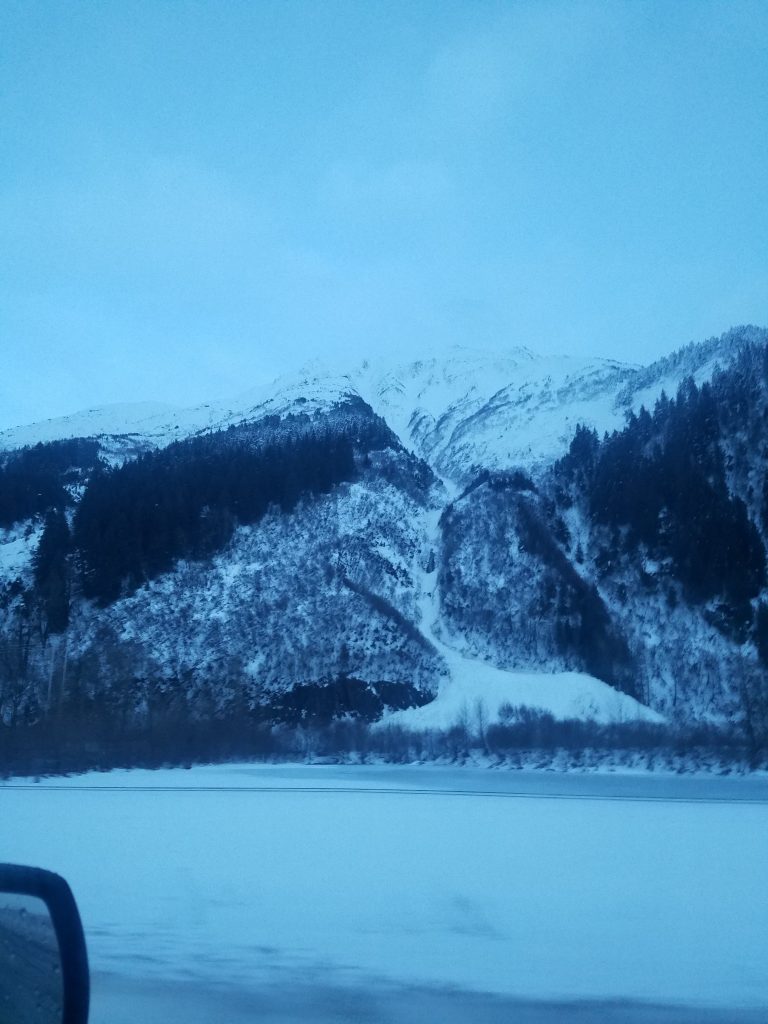 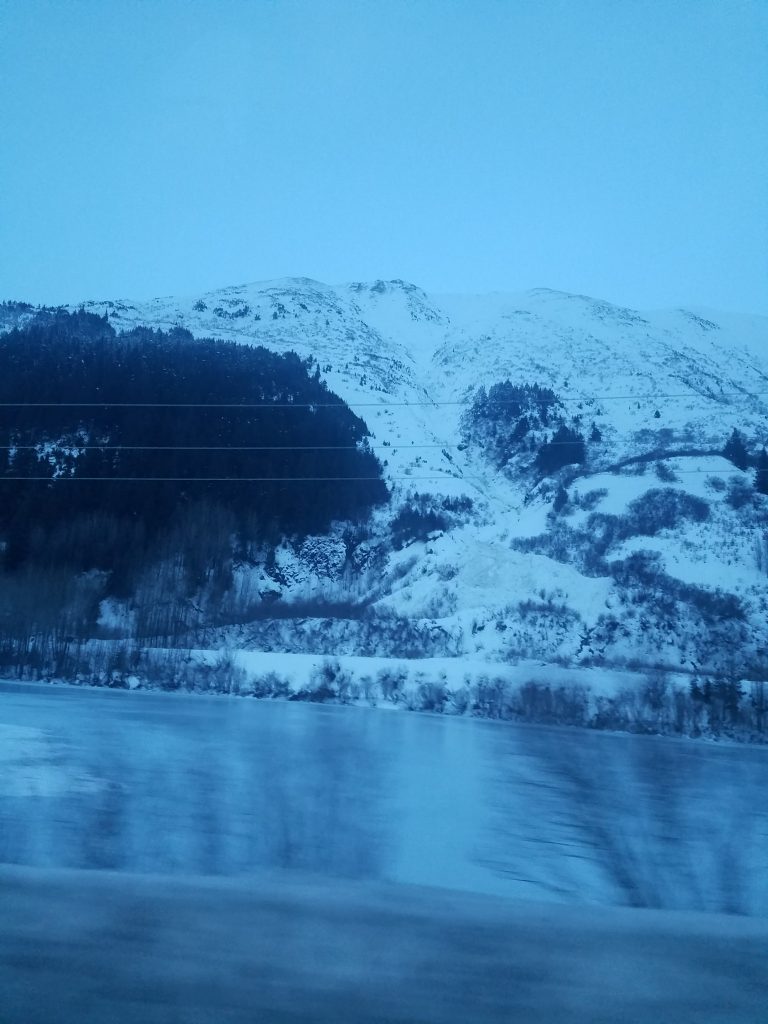 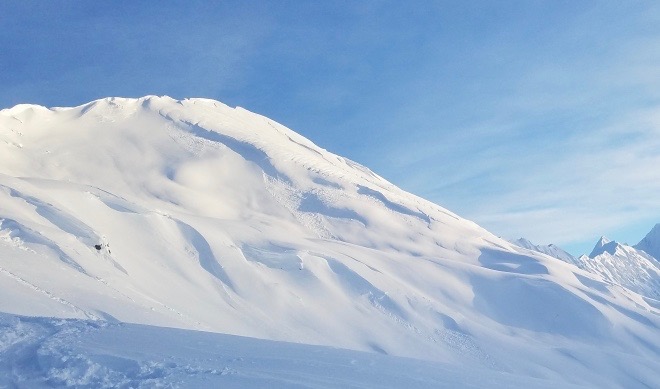 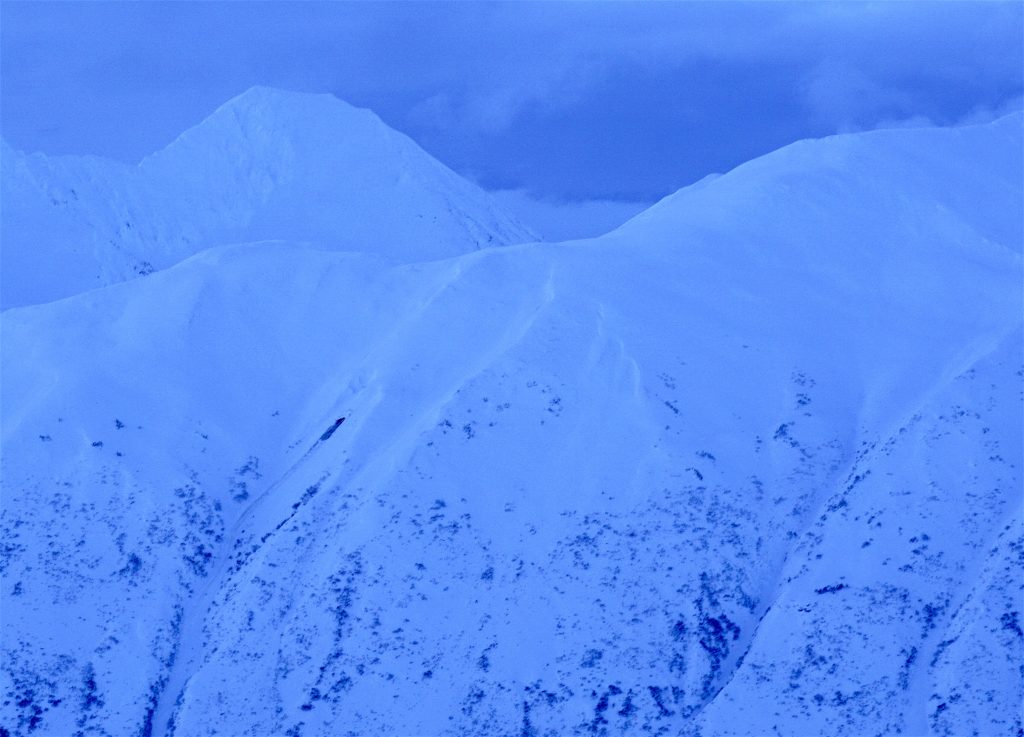 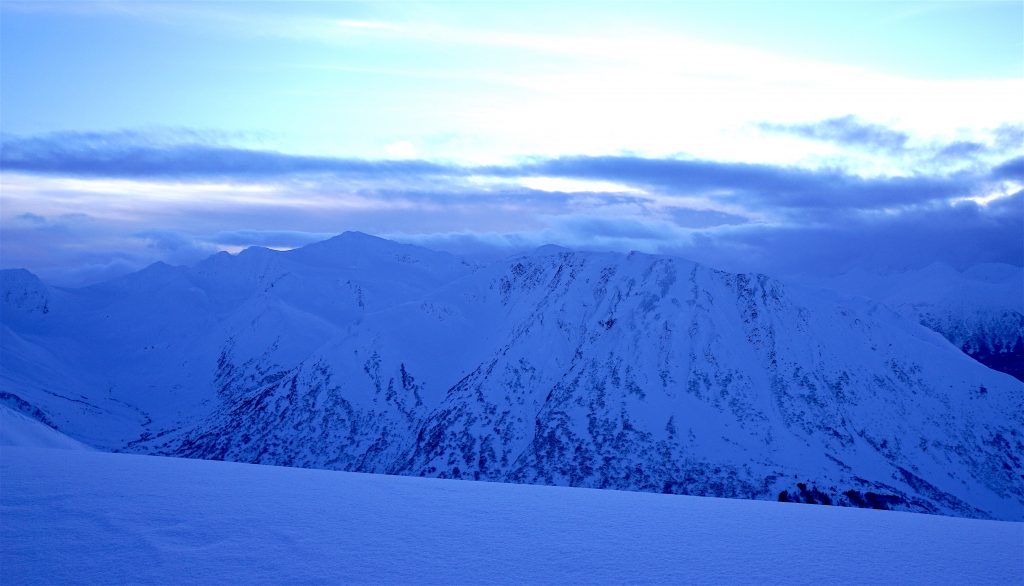 Wind effect on the north facing slopes of Sunburst 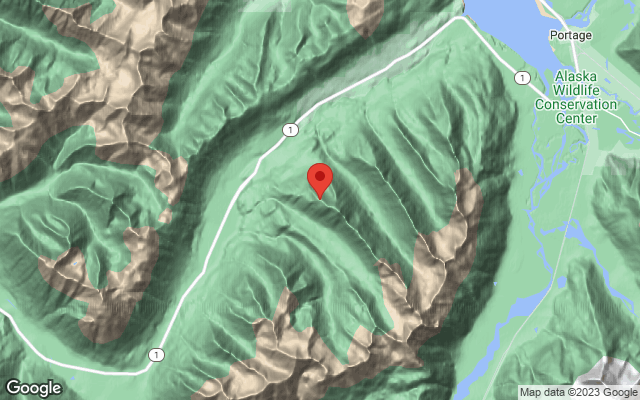