We toured to Hippy Bowl to investigate the avalanche activity from 3/15. It was confirmed that the 4 avalanches occurring there were remotely triggered by skiers on the up-track to Common Bowl – over 700′ away.

Weather:
Mostly overcast and obscured skies with light snowfall. Only a trace accumulation. Winds were light on the ridgeline from the Northeast.

Signs of instability:
Recent avalanches – No. Collapsing – No. Cracking – No.

Snowpack obs:
We dug 3 pits in the area between the trigger and the avalanches in order to gain some insight into the weak layer. We were not able to get any results in our pits and it was a bit of a head scratcher. The suspected weak layer is still the storm snow/old snow interface that sits just above the late Feb crust. This interface was well bonded in the areas we looked and has likely gained much strength since the collapse and subsequent avalanches.

In general, the pack is 150-300cm deep. The top 80-120cm’s is right-side-up storm snow from Mar 10-16 that sits on top of a 10-40cm thick combination of crusts and mixed forms. There is a bit of old rounding surface hoar just under the slab itself. See profile and photo below. All this is on top of the late January melt-freeze layer that makes up the bottom of the pack. 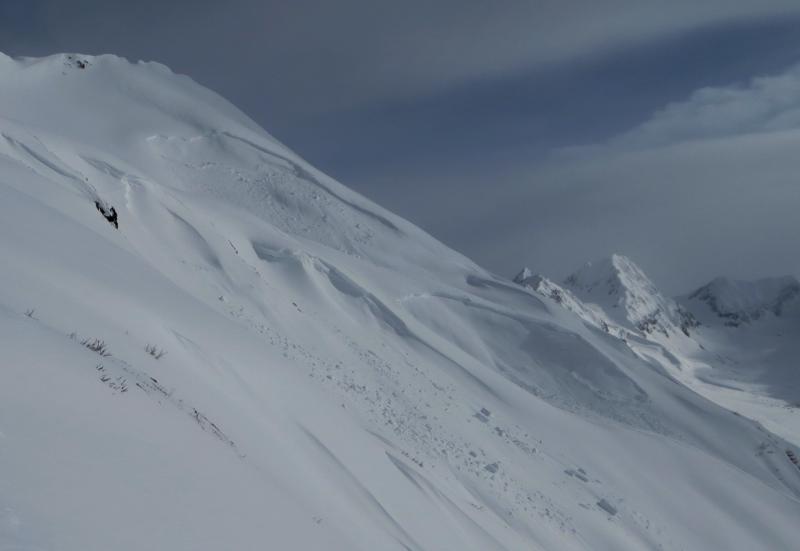 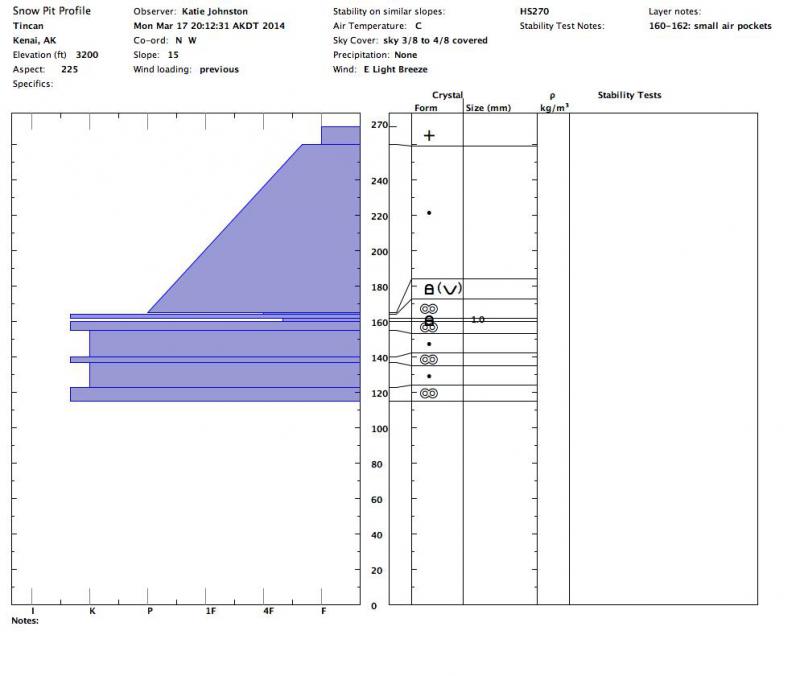 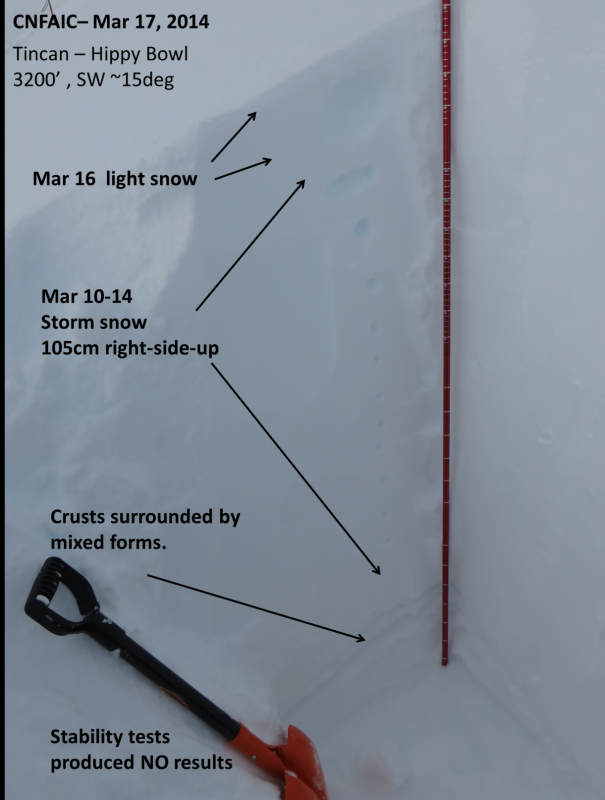 A look at the top 150cm of the pack. Below this is around 100cm of the late January melt-freeze layer. 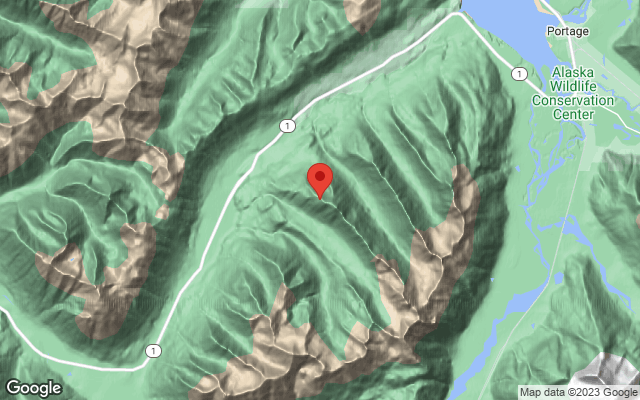