Ascended the standard uptrack to the Tincan ridgeline to look into the structure and surface conditions in the alpine, near Todd’s Run.

4-5 inches of low density snow blankets the surface up to Common Bowl. This total includes ~1" that appears to have fallen last night. Above Common Bowl on the ridgeline the new snow has been scoured away in places and the surface hoar from around Jan. 21 is visible. Some wind effect seen on Northerly aspects around 3500'.

At ~2700' around 1.5' of snow sits on top of a stout melt freeze crust. This snow is around 4-5 inches of low density new snow and the remaining snow is old and faceted.

At ~3500' on a NE aspect we dug around 20' below ridgeline in a thinner, more scoured location. We found both of our layers of concern, the New Years BSH 14" below the surface and basal facets near the ground. We also found the Jan. 21 BSH around 3" below the surface. Test results: ECTN30 down 14" on New Years BSH. Utilizing shovel shear on the column after the ECT concluded, the column sheared across in a planar fashion under moderate force on basal facets sitting on top of a decomposing melt freeze crust. 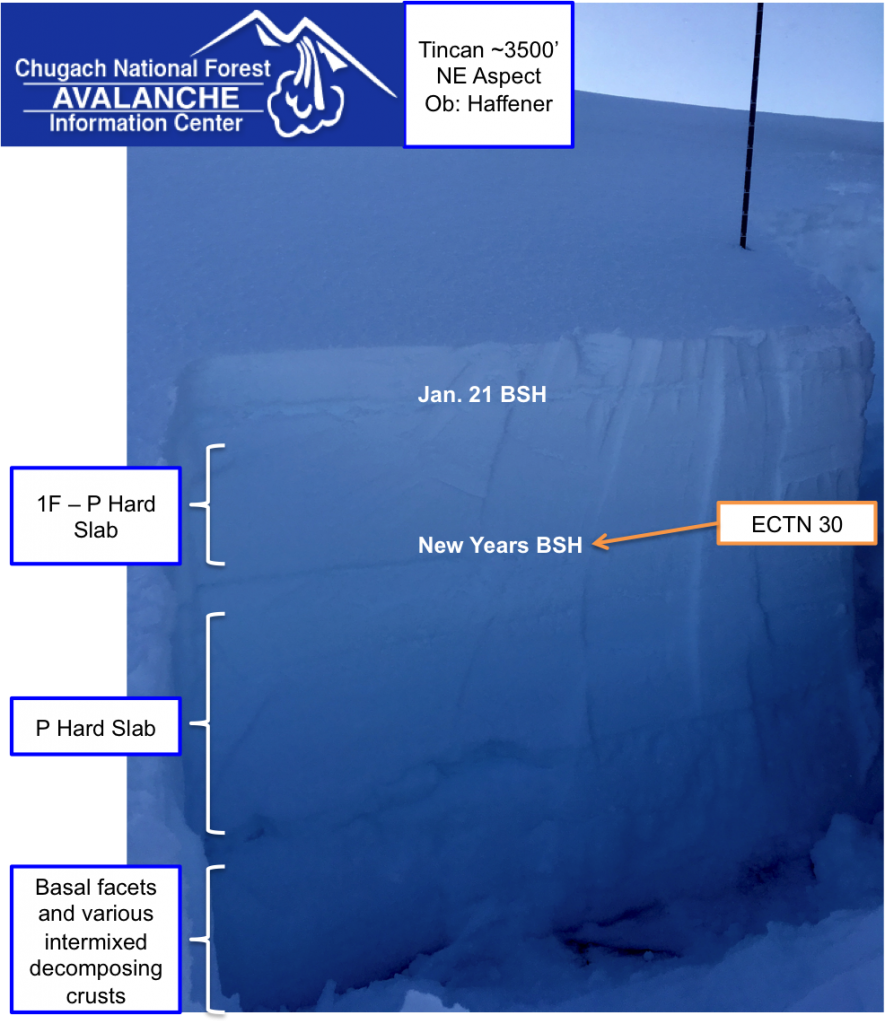 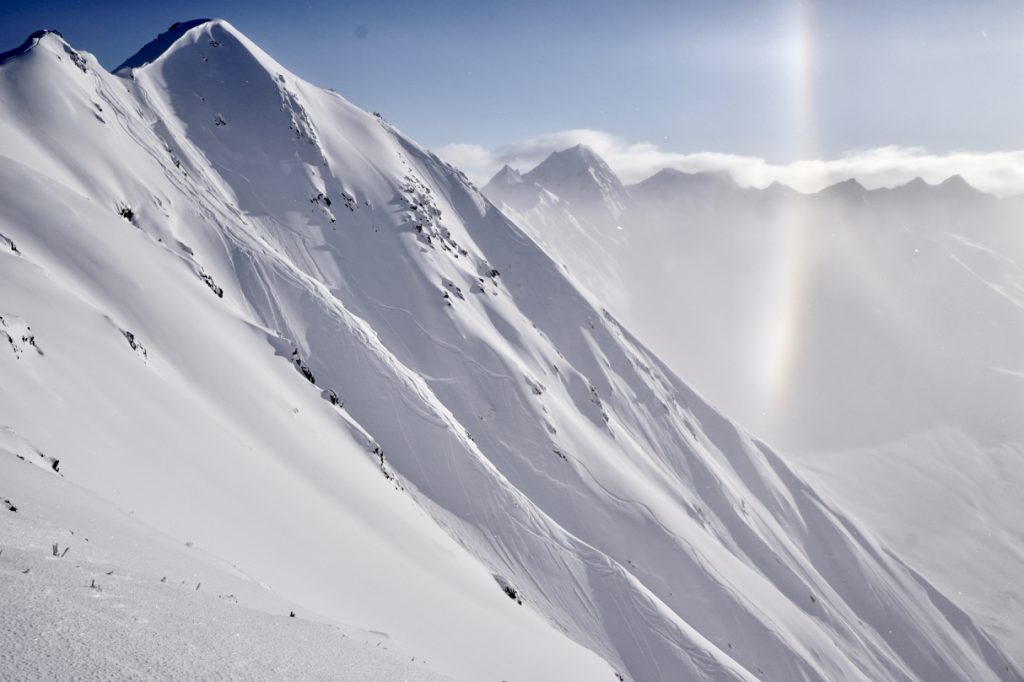 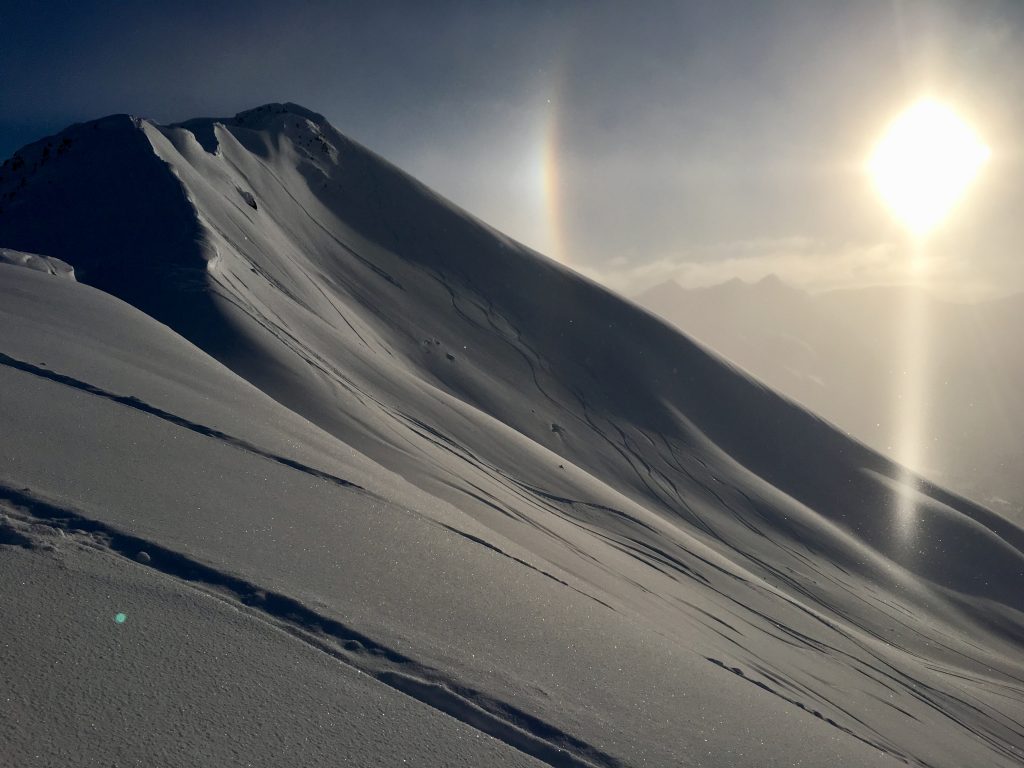 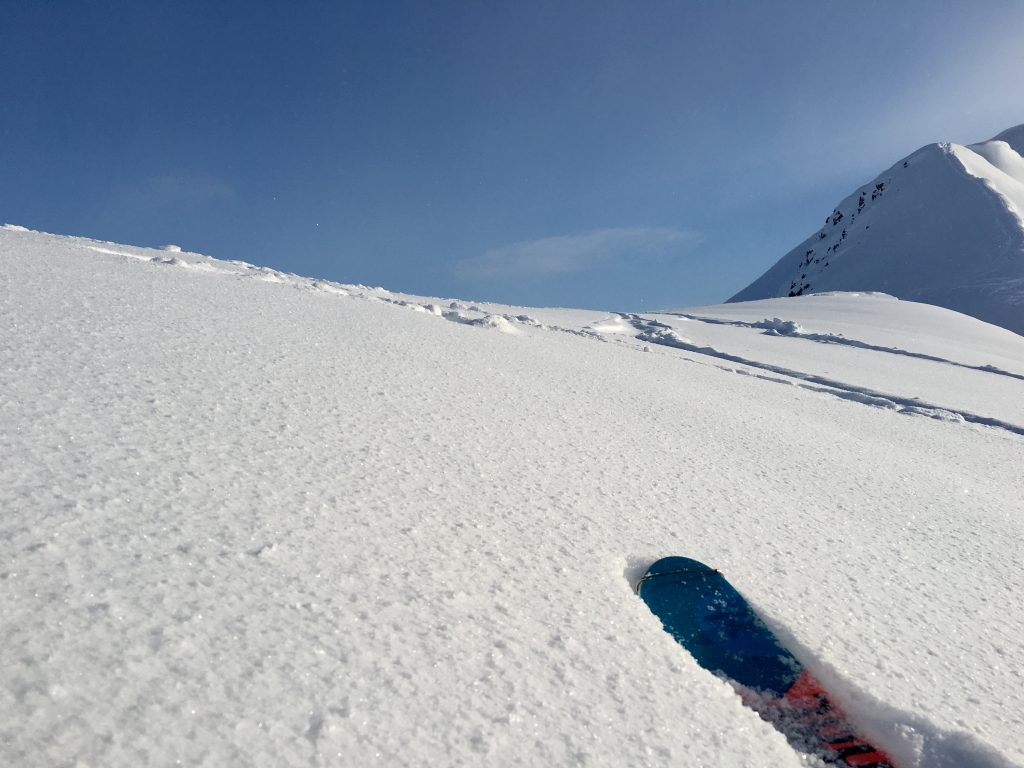 The Jan 21 BSH is now exposed on the surface from scouring along the ridgeline above Common Bowl on SW aspects. 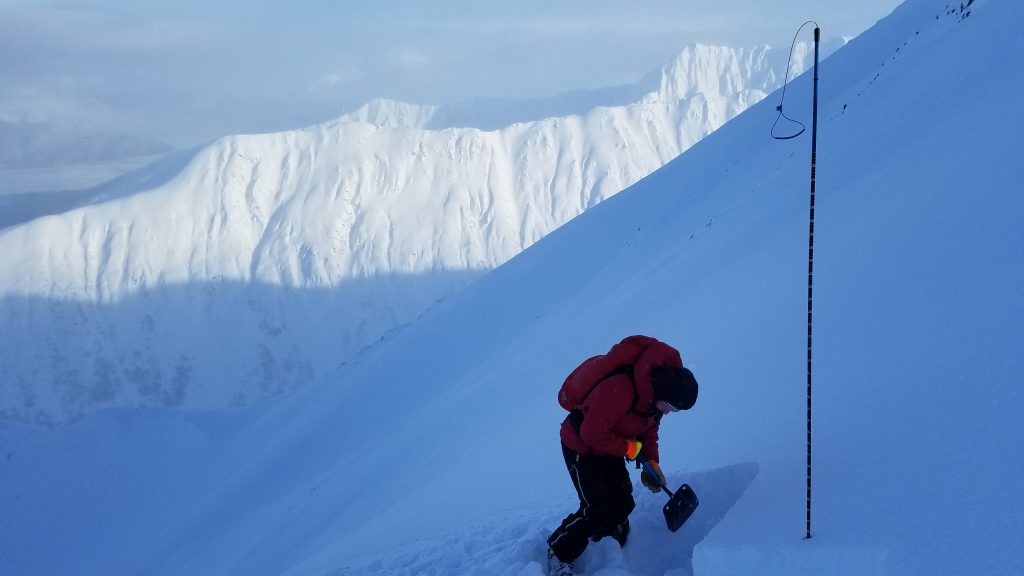 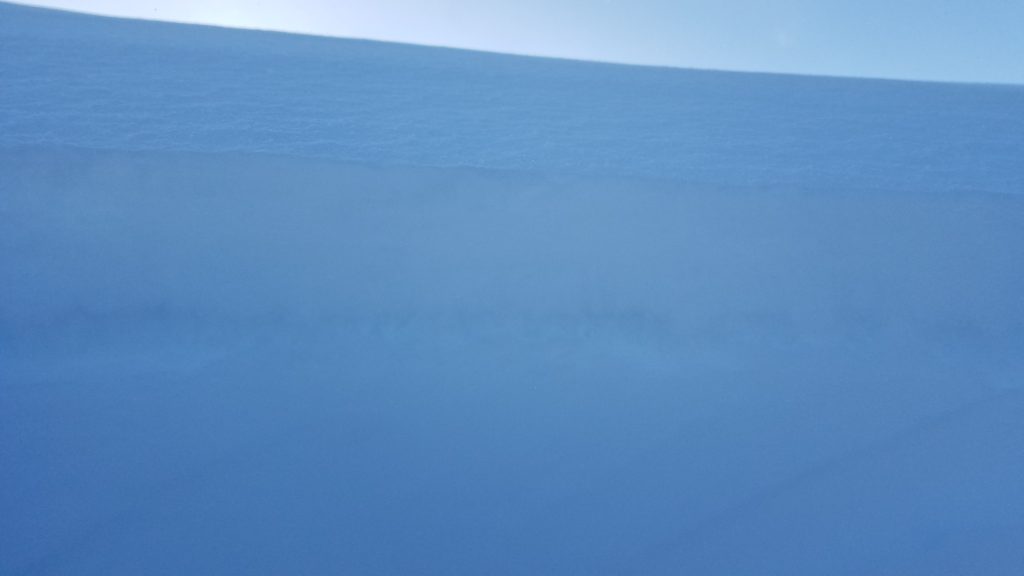 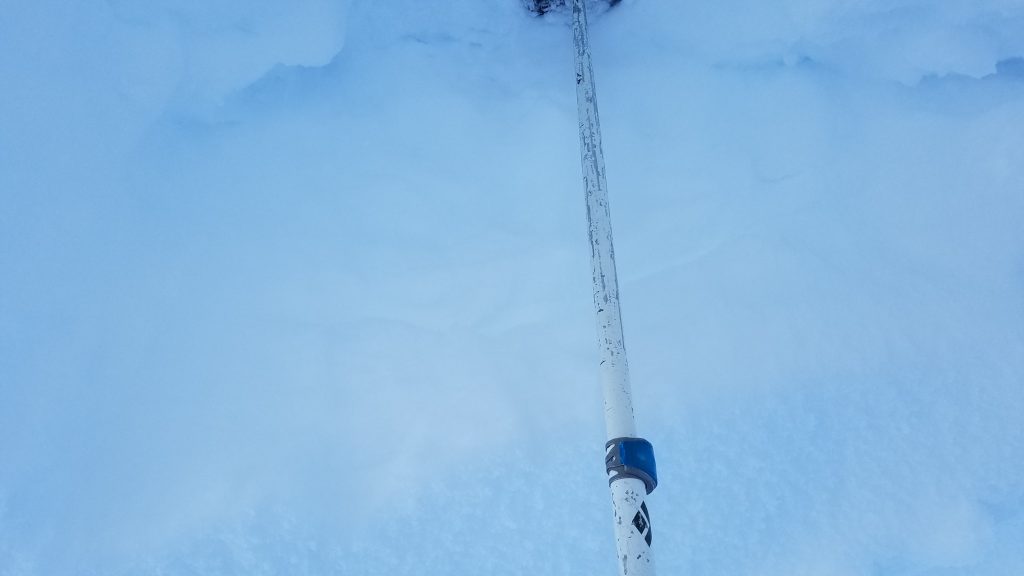 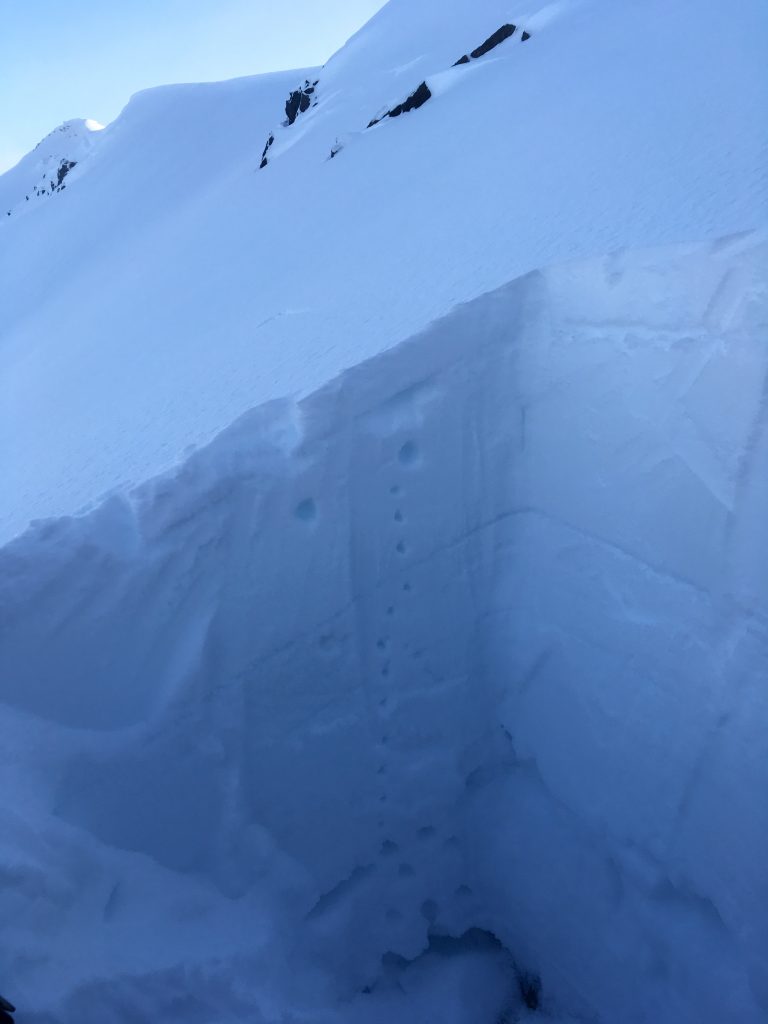