Standard up track to top of Common Bowl. Poked around along the ridge line looking for wind slabs. Did not find anything pronounced. (See pit info below). Variable skiing conditions and visibility.

None. Sluffing was easy to initiate on steep test slopes, but was so low density that it didn't pick up much momentum.

Generally boot top powder and fantastic skiing, except for in the northwestern-most part of Tincan trees, where we found a surprisingly well distributed breakable wind crust well below treeline. The crust was ~6" and 4F+ hard in some places. Pretty poor skiing in this area. A ~2" breakable wind crust was found on northern aspects near Common Bowl ridgeline as well. The W aspect of Common Bowl was a mix of strastrugi or breakable crust near the top and along the ridgeline. Dropping in well past the Common Bowl ridgeline we found powder.

Dug a pit on the N aspect of the saddle between Common and Hippy Bowl. 37* slope. 3200 ft elevation. HS= 100 - 135 cm. 5 cm wind crust on 30 cm F hard new snow. Thin crust beneath the new snow sitting on top of a few cms of 4F snow, followed by 1F snow down to 10 cm of 1-2mm basal facets. CT14, RP, down 35 CM at a slight density change. ECTX. No notable persistent weak layers found. (Note that there is a distinct possibility this exact spot has been dug in before). 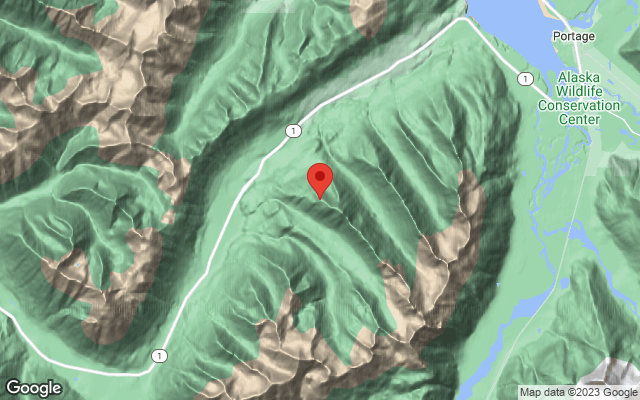