Tincan common, then down to the north aspect behind common and out via trees

Overcast, with the occasional breaks in the late afternoon. Temps in the teens, winds occasionally light from the north.

The snow surface continues to loosen up since the storm, with ski penetration of 6-8" today. Some breakable wind crusts in common bowl and at treeline from yesterday's winds, but generally soft along the route.

Then headed to the NE aspect of Tincan, to look at crowns on North to West aspects between Tincan Trees and Todds Run. From the amount of new snow covering the debris, these appear to be from naturals that occurred during the end of the 12/24-25 storm. Numerous crowns in an area ~400 yards across released 2-3' thick slabs, with debris running ~600 yards down slope. One of the lower avalanches at 2000', NNW aspect, 30 degree slope, ran on the 12/24 interface - no surface hoar present - with a meter deep crown, and a total snow height of 160cm. This layer wasn't reactive today in a compression test.

No debris could be seen in the runout of Todd's Run, though a crown was present below a West facing cornice over the bowl.

Glide cracks appear to be multiplying and widening on the South aspect of Eddies; see below for a comparison between 12/24 and today.

No cracking, collapsing, or other recent avalanche activity was seen along the route. 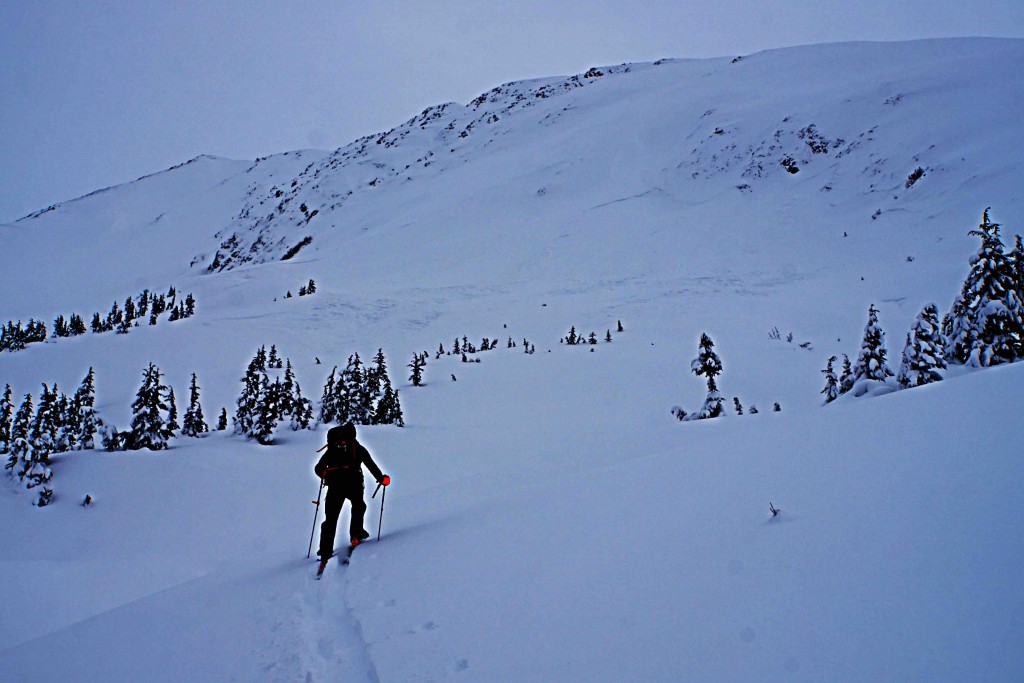 Crowns on the Northern aspect of Tincan, between Todds Bowl and Tree runs 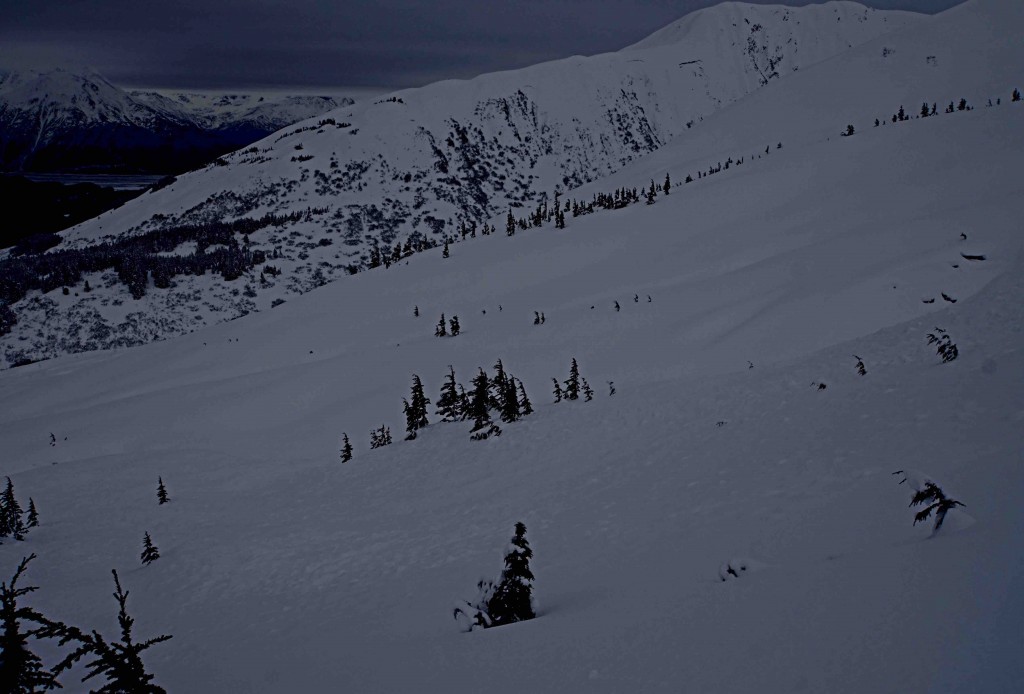 Runout below crowns pictured above 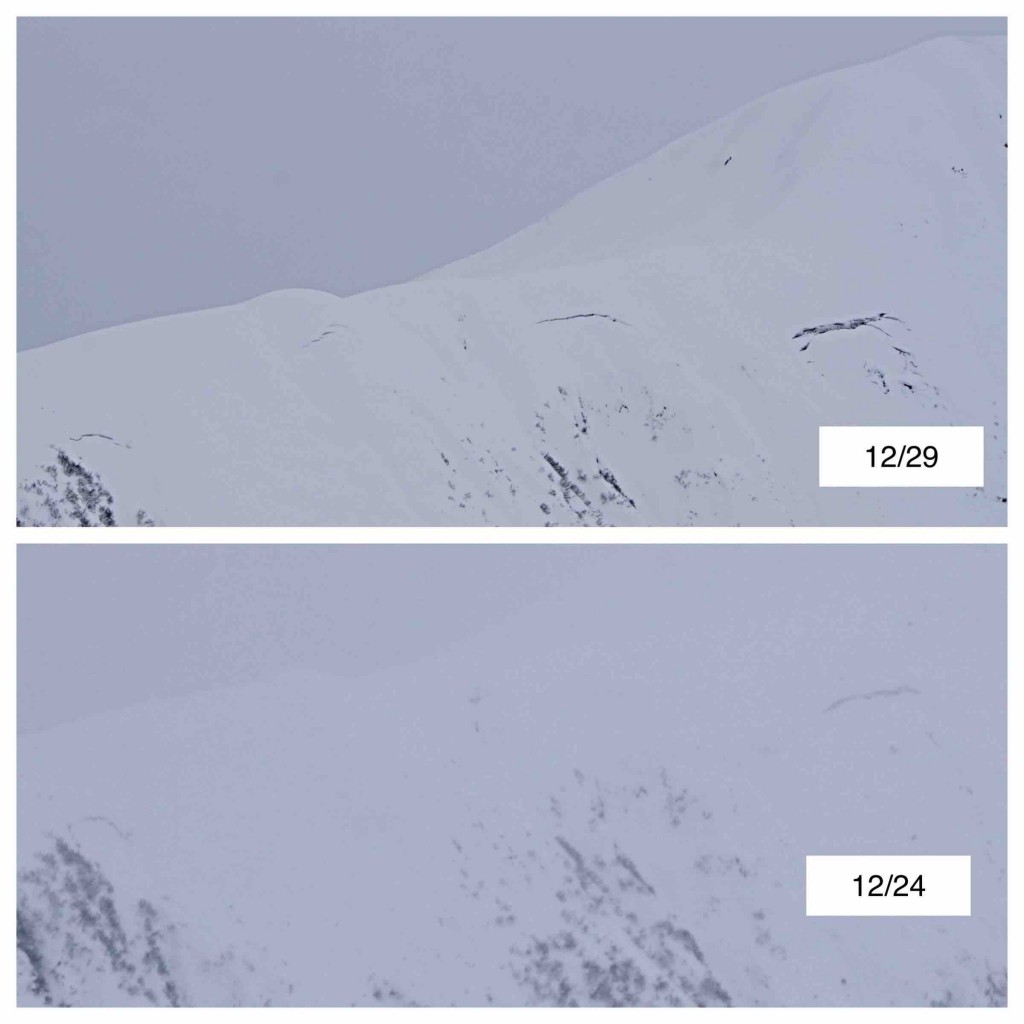 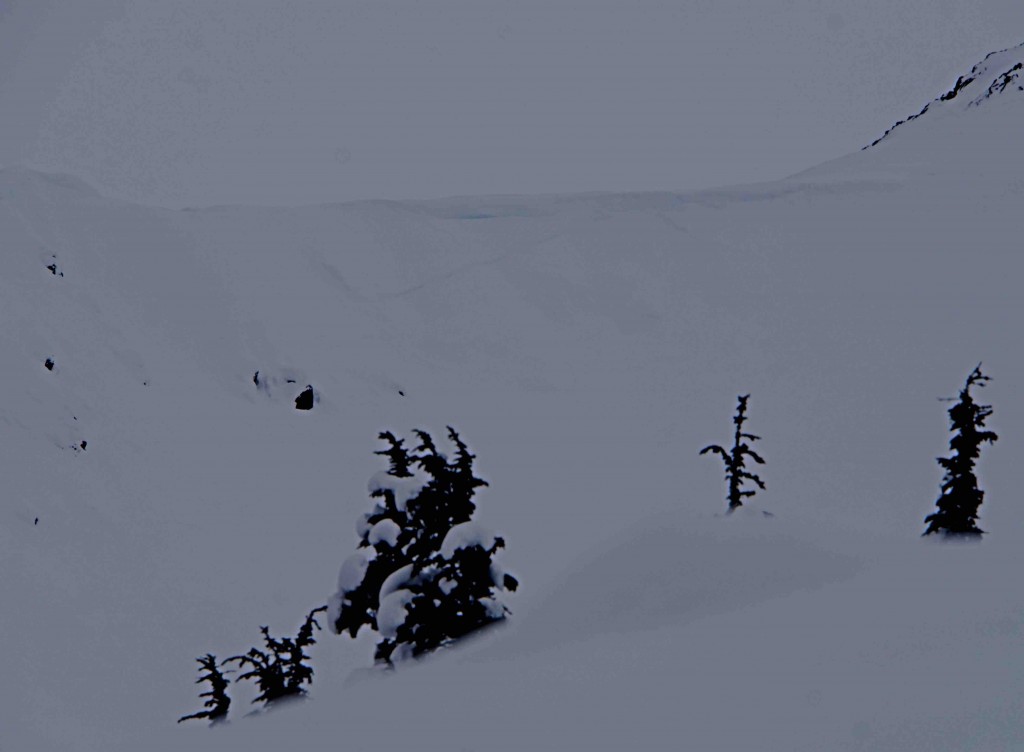 Crown below a cornice over Todds Bowl, western aspect 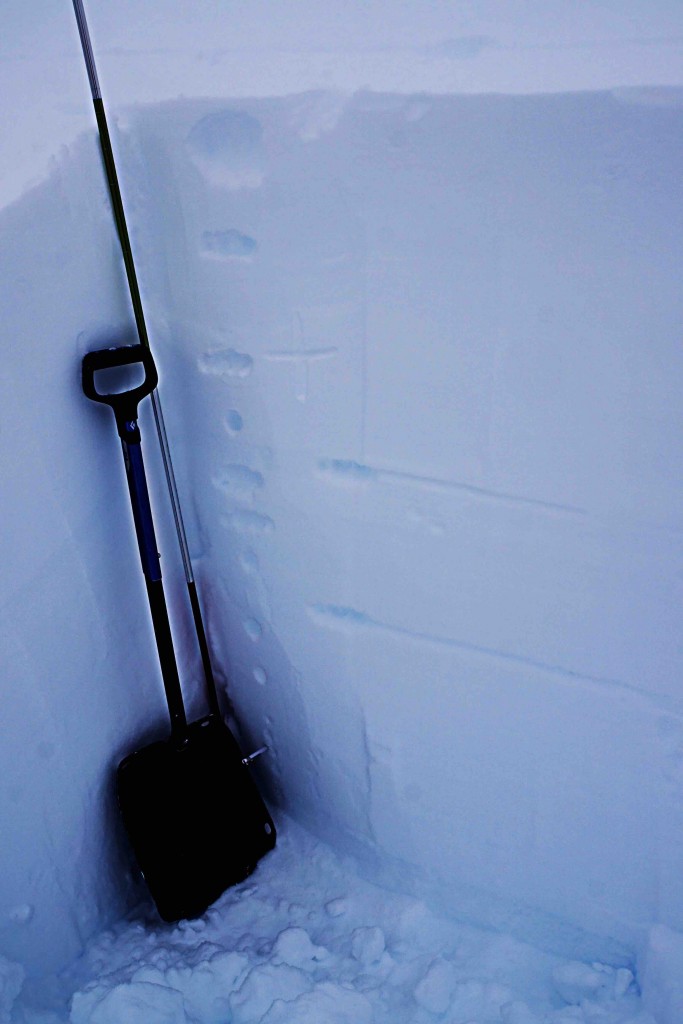 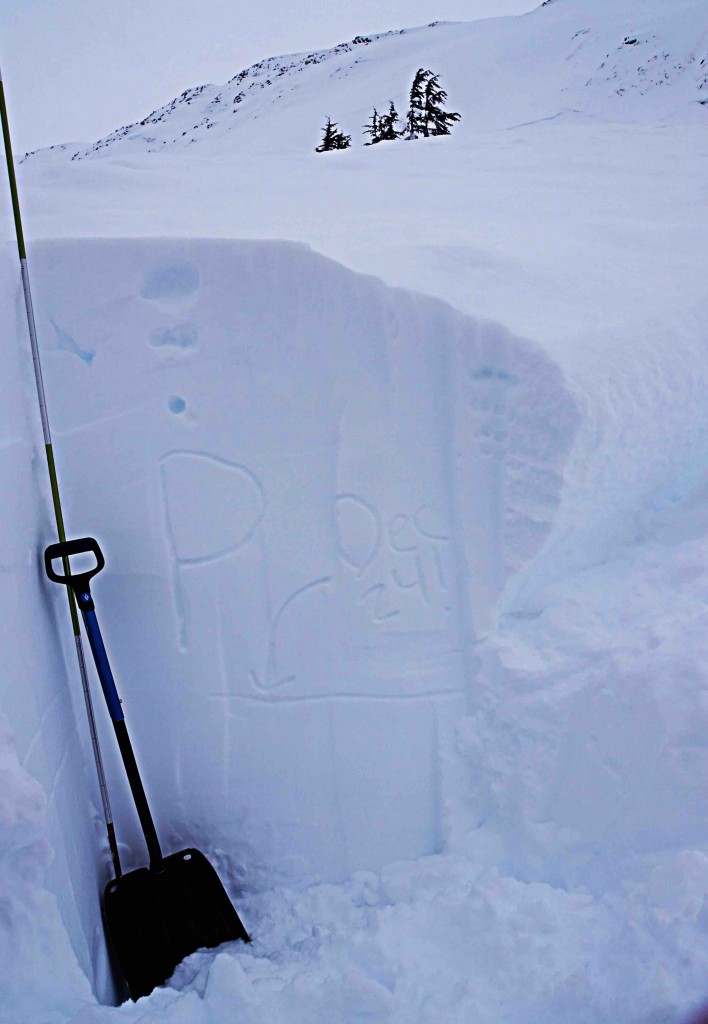 Crown of one of numerous north aspect avalanches on Tincan referenced above, running on the 12/24-25 storm interface 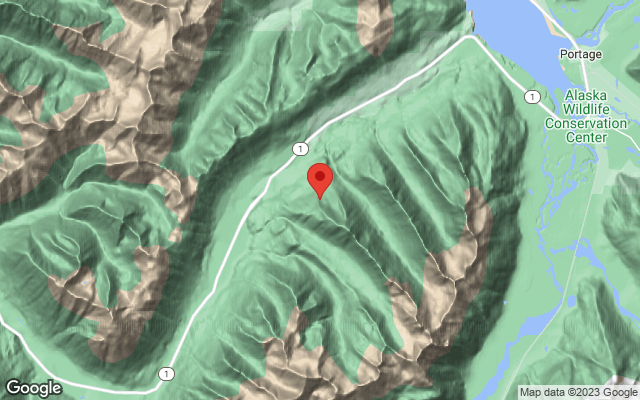