Dug a few hand pits and could feel a firm crust on Southern exposures just below the new snow. Dug a quick pit at 2800' on a WNW aspect where the sun crust did not exist and it was challenging to differentiate between the new snow and old snow, but could feel a density change from 4F to 1F. The slab was not well bonded and fell apart easily, (ECTX)

*Prior to this storm we had several days of clear, warm weather, and surface conditions were variable. The sun's radiation left a firm sun crust on Southern and Eastern aspects. Warm temperatures below 1500' created melt/freeze conditions below this elevation on all aspects. In the Alpine on aspects not affected by the sun, variable surface conditions existed (alternating between scoured, Sastrugi, old wind slab, and low density snow.) Pockets of low density snow that were shaded from the sun may have some near surface faceting laying beneath today's new snow. Northern and Western aspects where these pockets of low density snow exist will be more suspect of poor structure. 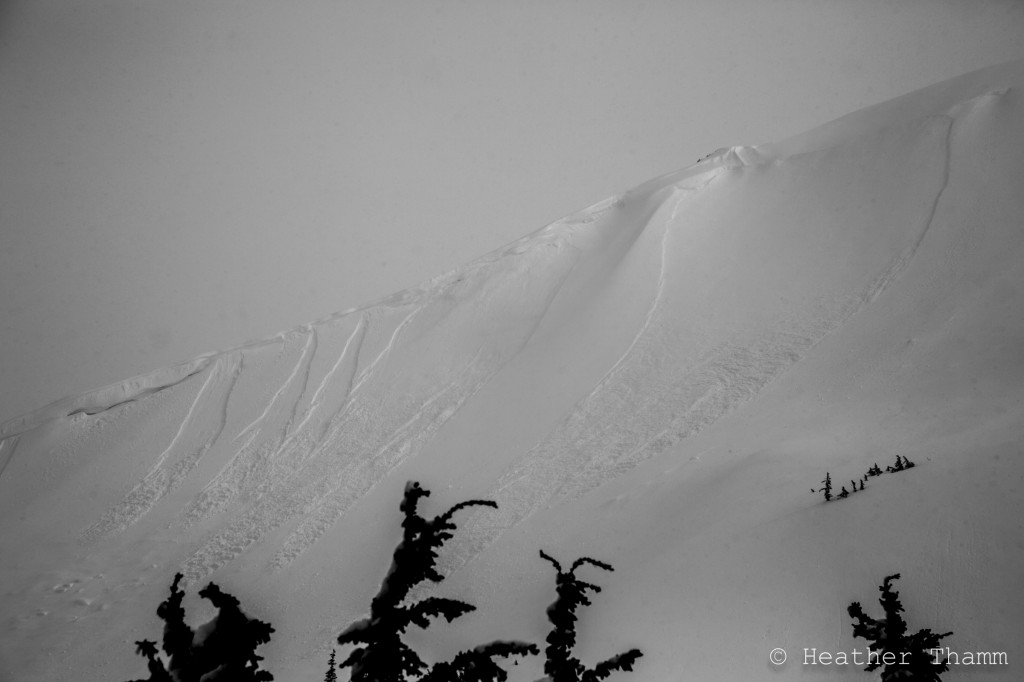 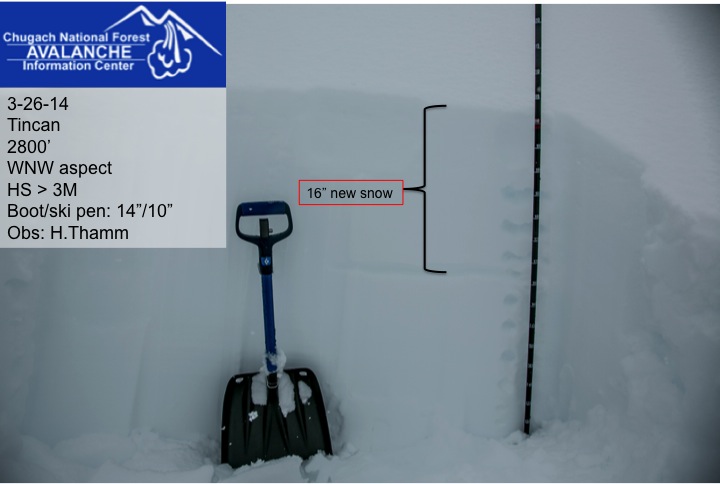 Accumulation in the Alpine was between 12" and 16" of new snow. 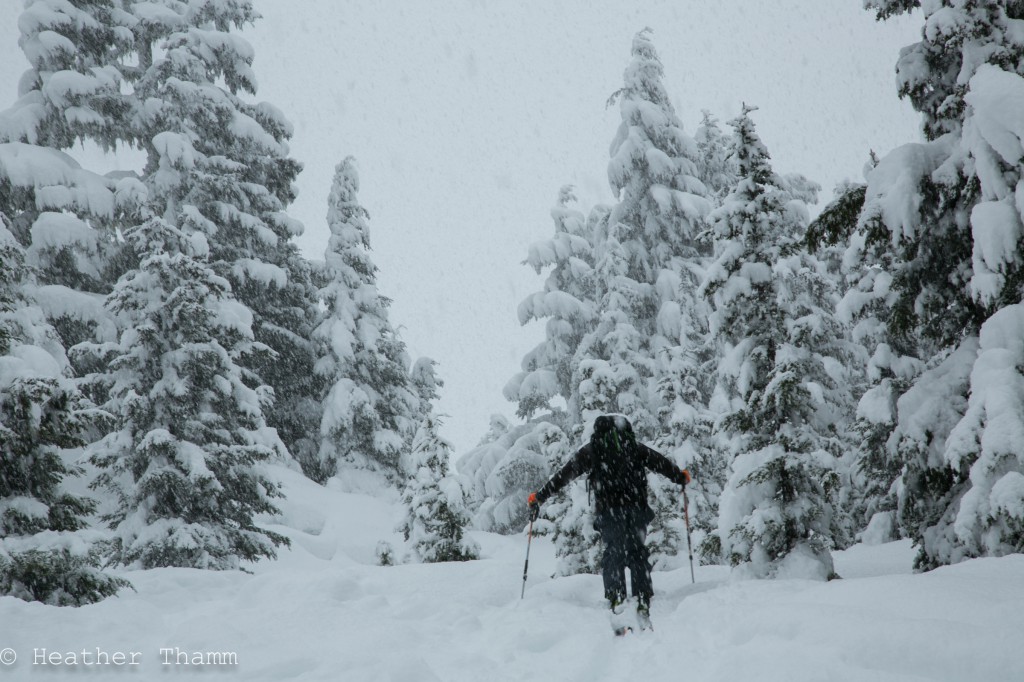 This picture was taken at 11:30am at 1600' on Tincan before temperatures increased to above freezing at this elevation. 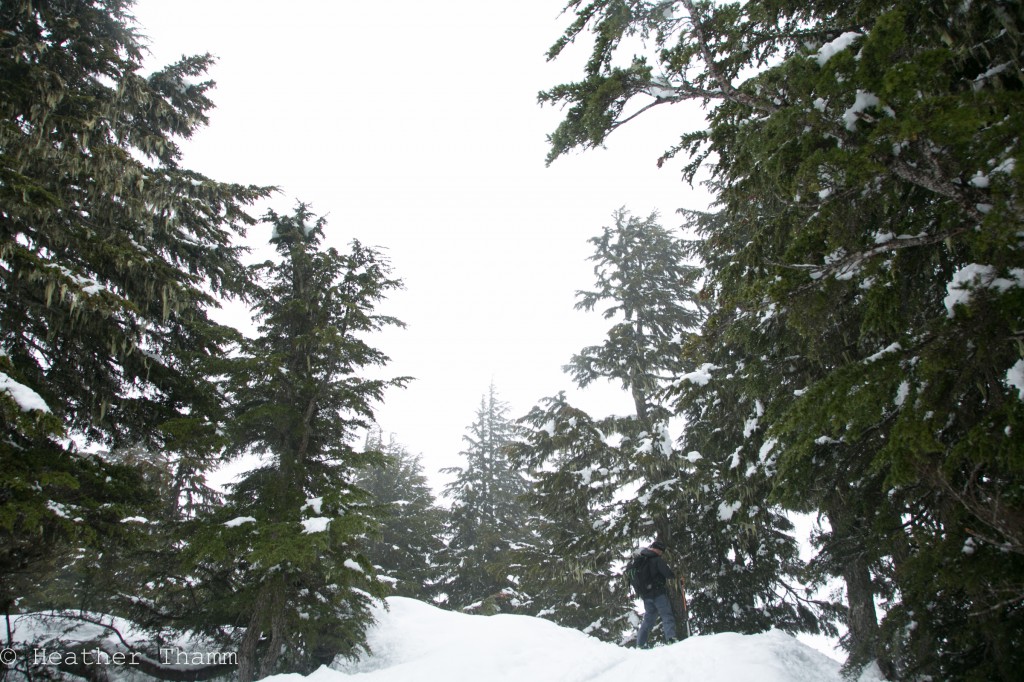 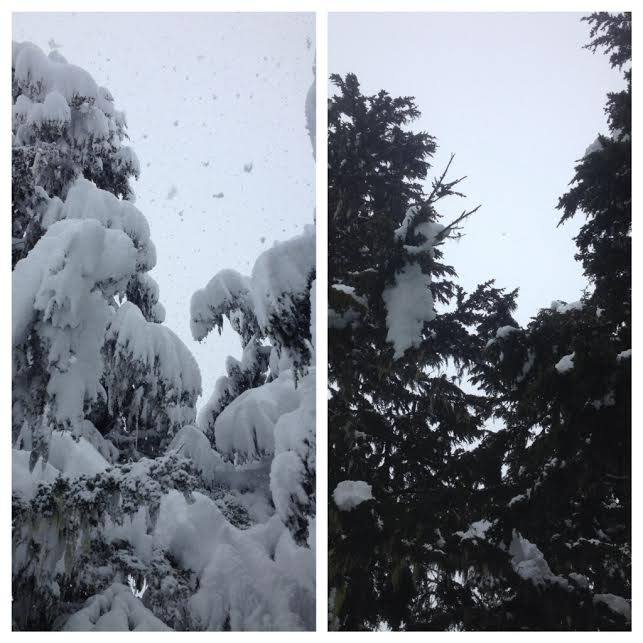 Here's a side by side view comparison of the same tree, 11:30am vs. 4pm. Photo by John Fitzgerald 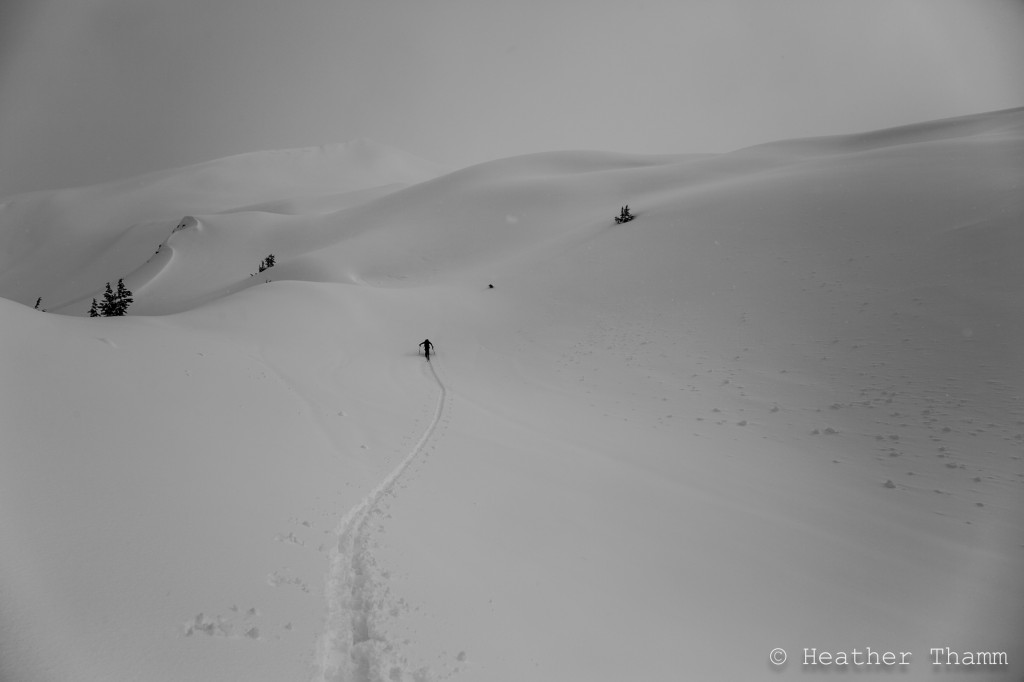 After 2:30pm visibility was in/out for a few hours and allowed us to travel into the Alpine. 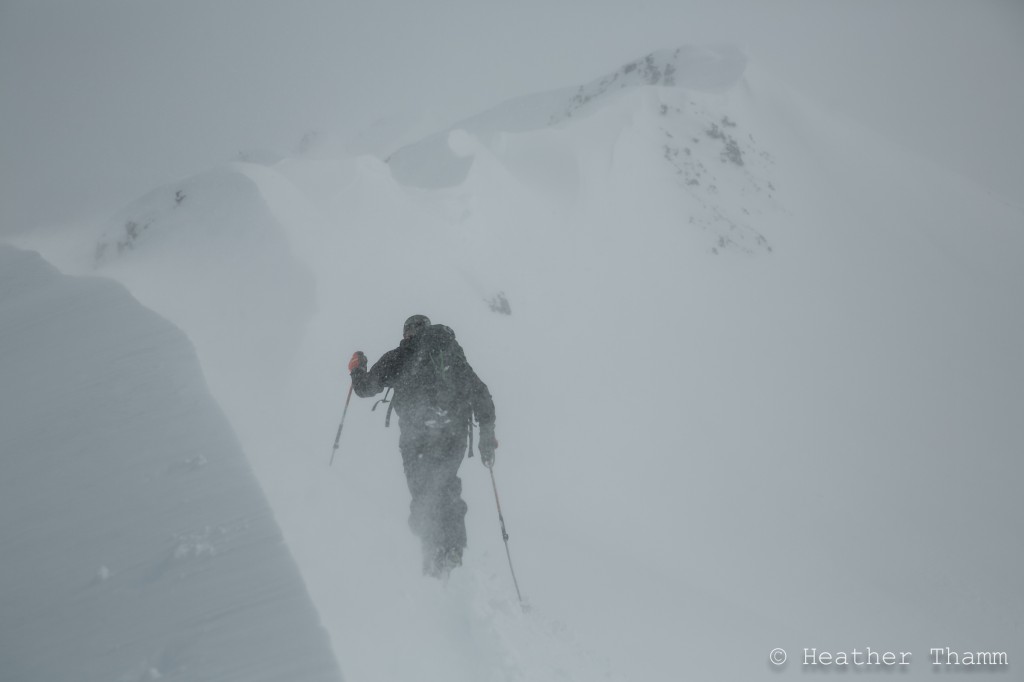 Along the ridge, just above Common Bowl, winds were gusting into the 30's at times. 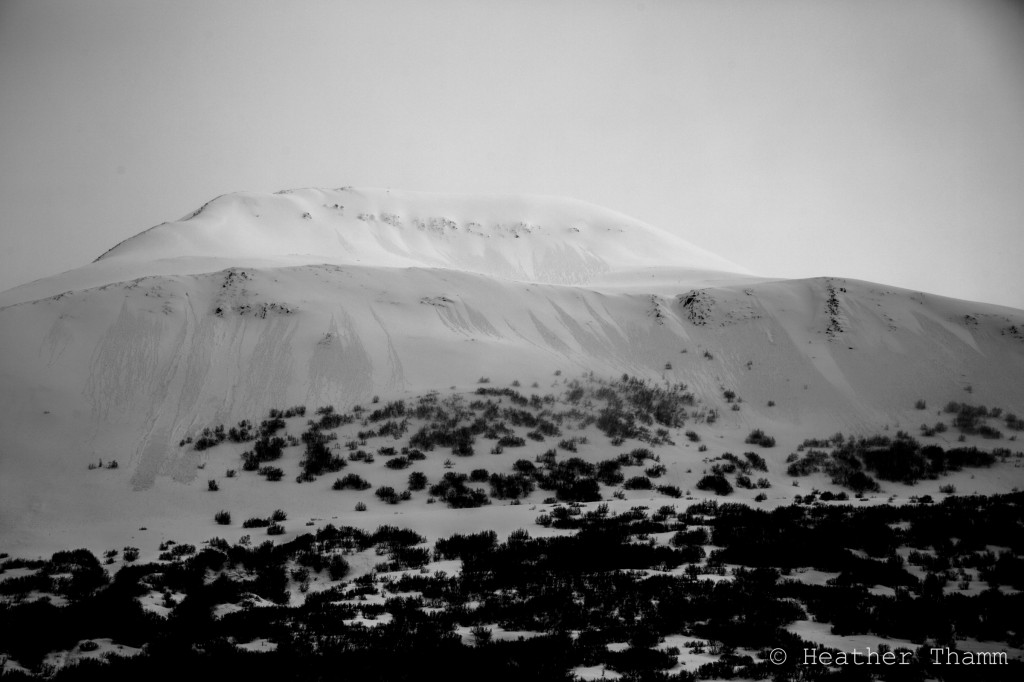 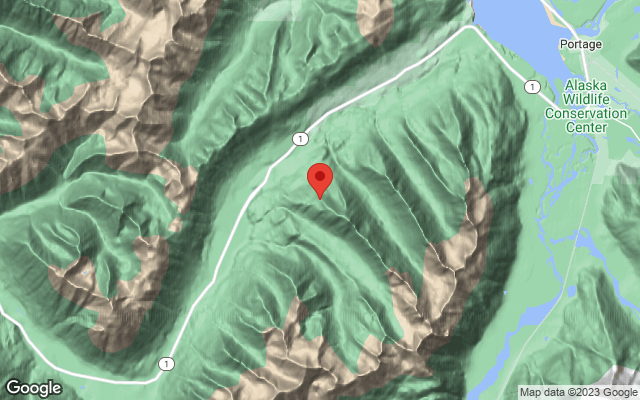