On Sunday, March 8th, 2015 we did a tour in the Tincan area. In order completed, we skied Common Bowl, Hippy Bowl, and Tincan Proper working into bigger terrain throughout the day. As noted by many, winds from the SW were strong and increased throughout the day, especially near ridgelines. Winds were strong enough to scour the SW faces of Common Bowl and Tincan Proper even well below the ridgelines. We observed significant loading even to below treeline on lee north slopes. Windloading was ongoing on North and East aspects throughout the day. On the CFR ridgeline cracking in the fresh wind slab was common. We skied the main spine of Proper, sloughing was heaving and fast at the top where there was 20 cm of new snow.

Shooting cracks in windrifted areas on the north half of the compass. 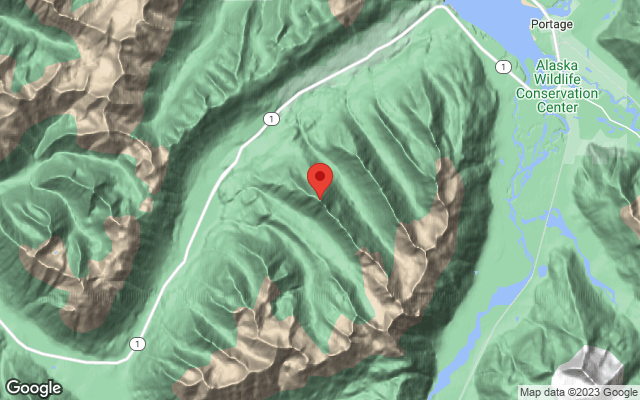