Weather
Warm, temps in the low 30s F
Clear skies changing over to overcast/cloudy conditions by 2 pm
No Precip
Moderate to strong winds out of the East diminishing to calm conditions by 2pm

Obvious Signs Of Instability
Recent Avalanches-YES
2 naturals on Seattle Ridge, ~2,400’, both SE aspect. Estimated crown depth 1 foot.
We suspect these avalanches occurred between 12 and 2 pm. The best estimate is
that these slabs were sliding on a sun crust that formed in the middle part of
last week and were mainly made up of snow that fell between Feb 20-22nd. (see
photos)
1 natural wet loose on Tincan common, off of CFR ridge, ~3,000’ S aspect. We
witnessed this avalanche in motion and was caused by rapid loading and warm
temps/sun impacting the slope. Volume was low.
Collapsing-YES, 1 small collapse @ 2,200’, 5m radius
Cracking-NO

Surface Obs
Wet up to ~2,500’. Ski penetration averaging 6-8”, greater pen. with lower
elevations due to warmer temps weakening the snow surface
Damp trending to dry between ~2,500-3,500’
Widespread rollerballs from warmth, sun and wind observed above 1,500’

Snow Below The Surface
Today we focused our testing in the Alpine, as we have limited information above
3,000’.

Pits 2-4: S aspect, 3,200’ on 20-30 deg slopes, Skier’s right side of “Hippy
Bowl”, just below the ridge
Sun crust on steep slopes below the newest storm snow (20cm avg)
The late Jan facet layer was more reactive 60’ below the ridge, where the slab
was 60cm thick. High variability in slab depths (total slab sitting on facet
layer) ranging from 50-100cm due to high winds of the past week.

The main findings were:
-test results showed moderate to high strength with high propagation potential
-the current setup still allows for large human triggered avalanches
-the late Jan facet layer is thinner (1-2cm) in the higher elevations
-given that this layer is thinner in the higher elevation band we anticipate
this layer to “heal” more quickly in comparison to this layer in the mid elevations 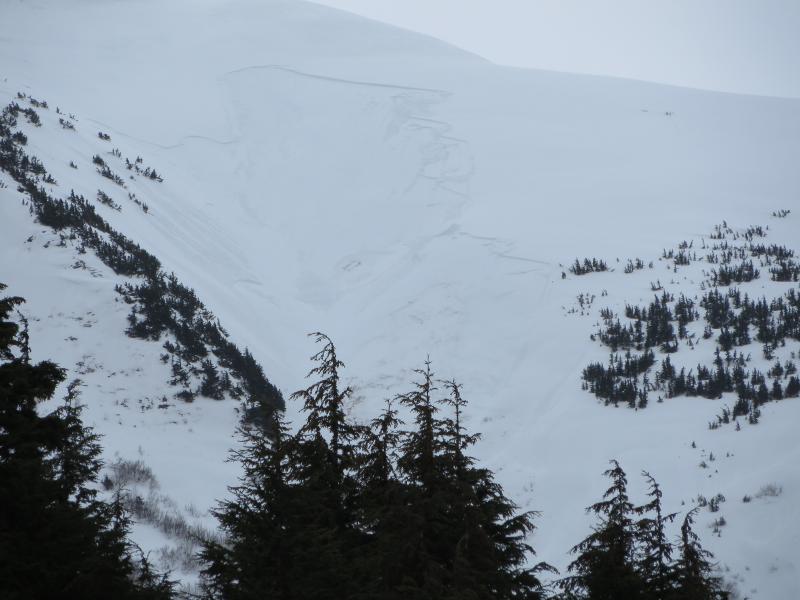 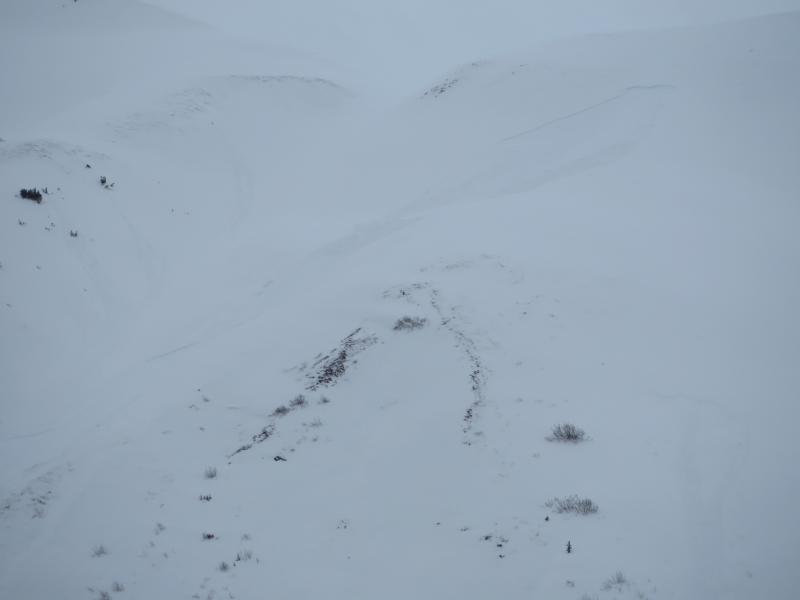 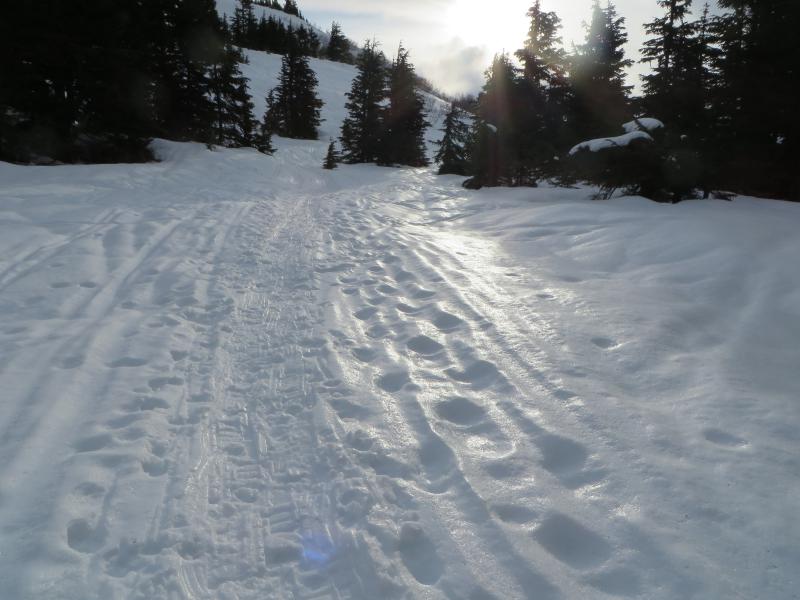 Rain has saturated the snow surface up to 2,500' 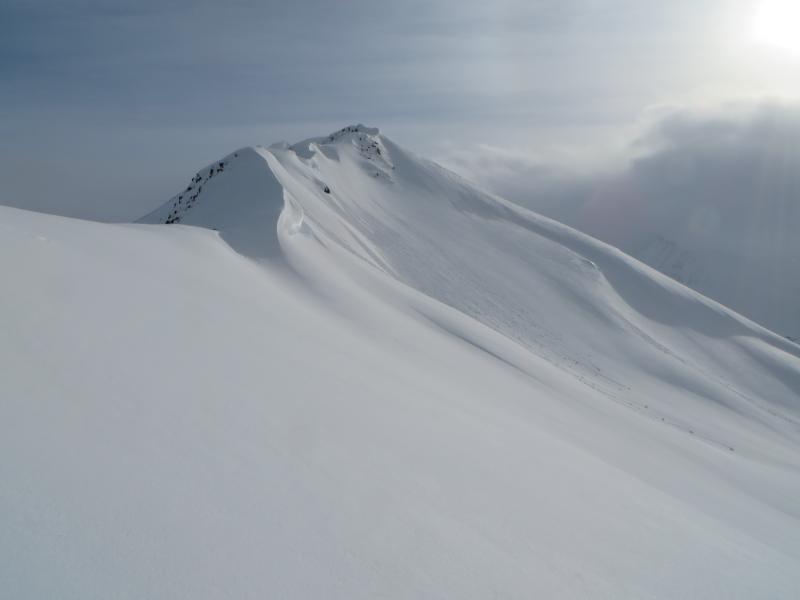 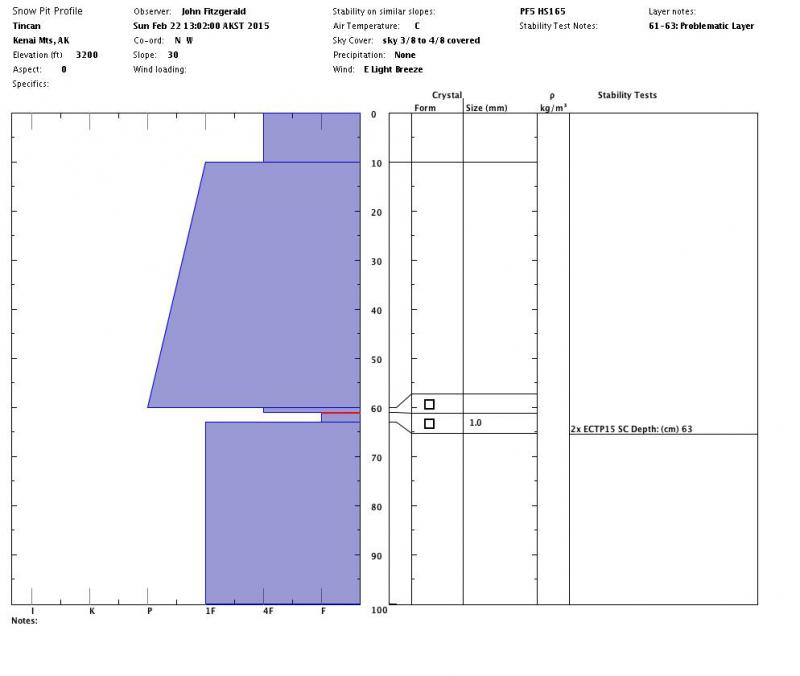 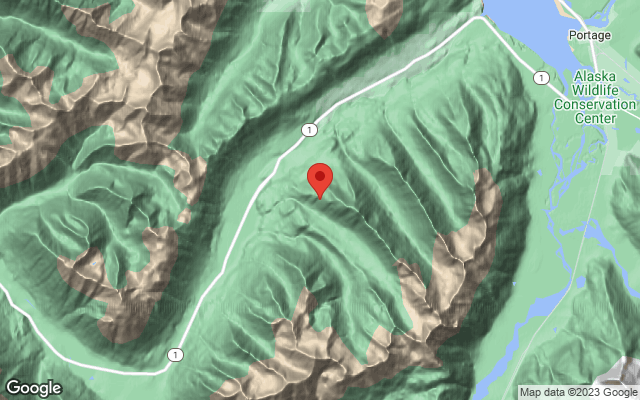