Route
Tincan up to top of Common Bowl

Snow Below the Surface
This new snow is sitting on a layer of buried surface hoar that appears to be very wide spread and has been found at all elevations above 2000′. This weak layer is laying intact on the Dec.7-9 rain crust. This rain crust disappears at about 3000′, but buried surface hoar has been found on the old snow interface at higher elevations. Meaning its all over the place.

This is a very scary snow pack right now. The unstable persistent weak layer of buried surface hoar seems
to be wide spread. Today natural avalanches, remote triggers and a human triggered avalanche have all
been observed from Girdwood all the way to Summit Lake. Due to how deep the slab is on top of this weak
layer it may be difficult to trigger. Be weary of any steep slopes above 35* that have already been skied. It
very likely that the second or fifth person on the same slope could trigger a large avalanche. Be
conservative in your route selection and avoid traveling in the run out of steep terrain. Keep your slope
angles below 35* until this layer proves itself innocent. 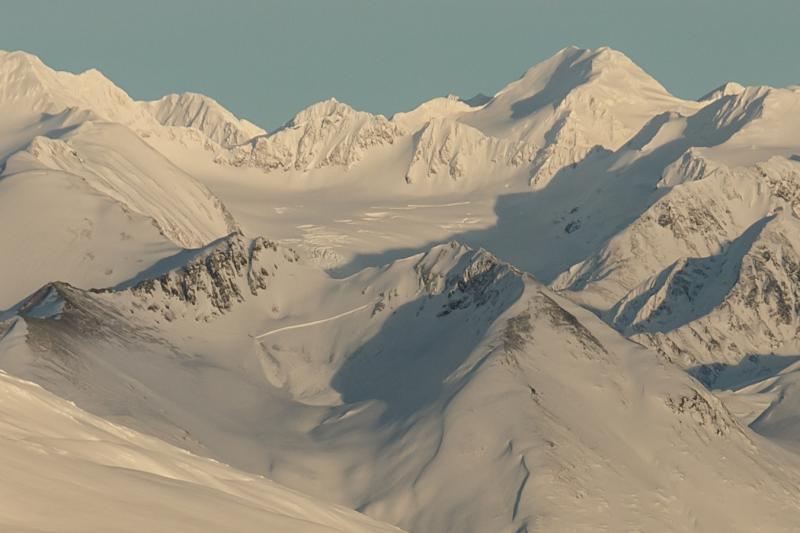 A natural avalanche in Kern Creek near Girdwood. Seen from 2700' on Tincan. 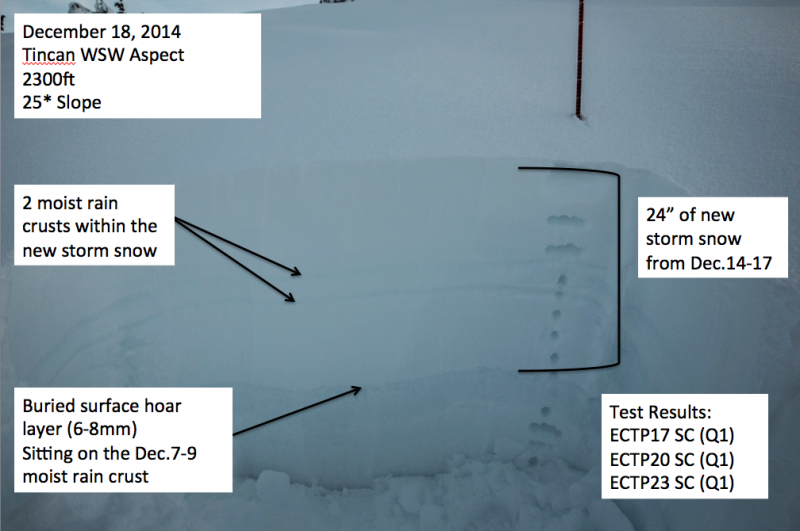 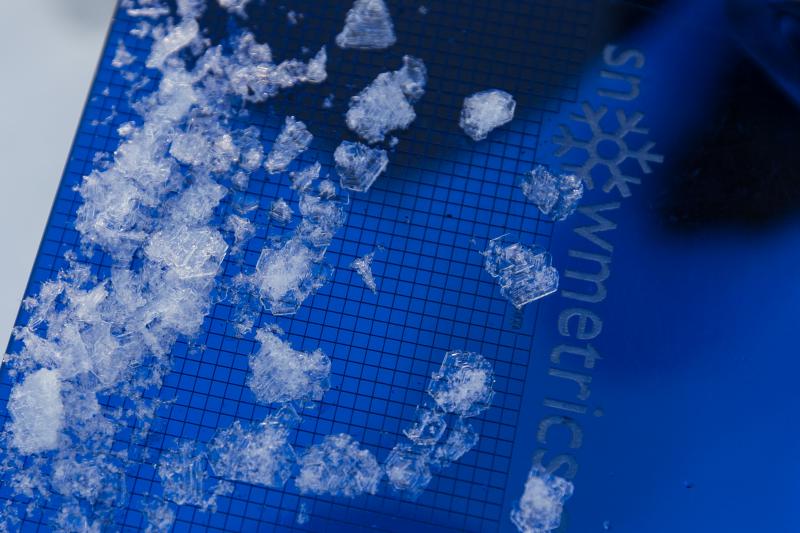 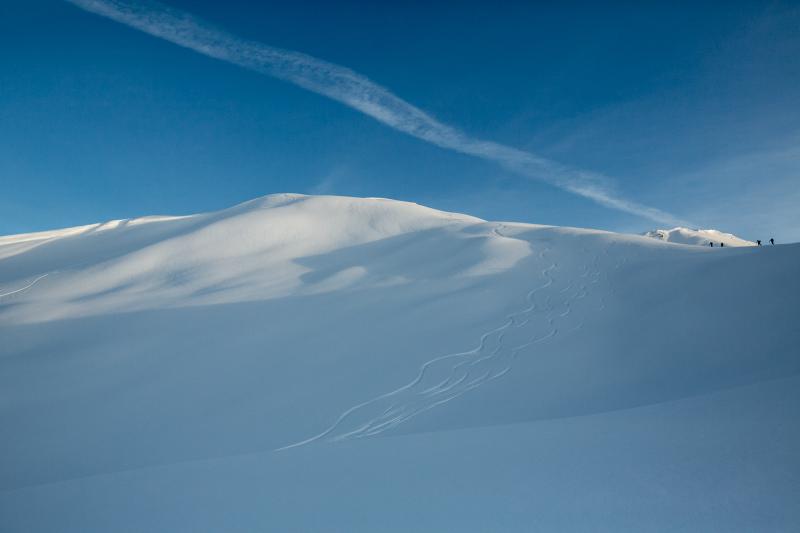 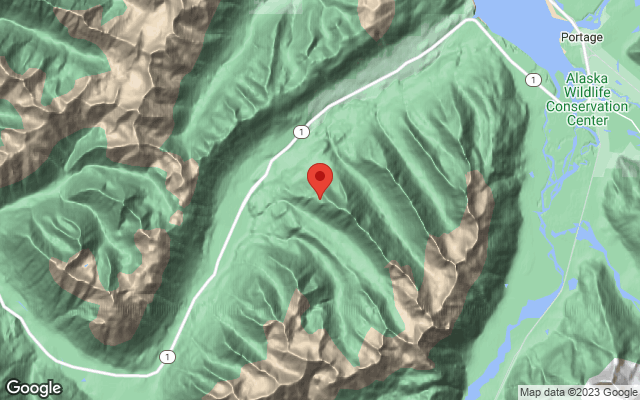