These medium sized natural avalanches on Tincan probably
released
on Tuesday 12/1/2009 during the height of the storm. The debris
ran about 700′ down into the terrain traps and trees. It
appears
the avalanche along the ridge “CFR” failed on the facets on the
ground. This avalanche did not propogate very wide, it stayed
isolated to a smaller area relative to the entire bowl of Tincan
Common; however, this size of avalanche is big enough to bury
and
kill a person. The take home lesson with this avalanche is that
it
proves the deep instability was reactive to natural triggers as
of 12/1/2009. The big question is if it is possible for a human
to trigger this deep weak layer today? The answer is that it is
possible in isolated areas. 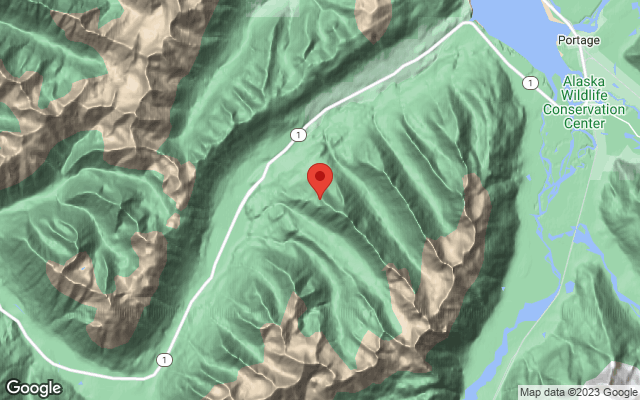