Observed multiple SS-N(AS?)-D1s, probable remote releases from a party of 4 that was breaking a skin
track up to the summit of Tin Can Common at approximately 3600 feet. The releases were in steeper
(40 degree) pockets above the usual skin track and below in a convexity that leads to the steeper south facing slopes towards the valley floor. There were four in total, all on south facing pockets adjacent to the skin track.

The new snow had been propagating wild shooting cracks on top of the firmer surfaces, as expected.
Though we thought that we would see some natural and skier triggered avalanches, I was surprised that
the new snow could transmit energy such that these remote releases would occur, yet we saw them
slide with our own eyes.

The wind effect at that elevation was much less than expected, and the slab was so soft that it was hard to test for, even near the elevation the remote releases occurred. Though we dug a series of snowpits, our results are not worth posting.

Also of note was a SS-N-D3 on the north facing looker’s left side of Sunburst, a SS-N-D2 on a south
aspect of Eddies, and a skier triggered SS-AS-D1.5 on CFR of Tin Can Common (which occured without
incident at approximately 14:30). 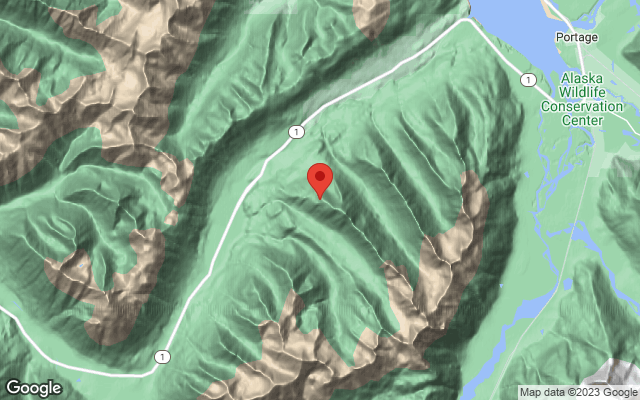