Toured to the top of Hatch Peak to investigate ski quality and to see how reactive buried persistent weak layers might be.

Overall the snowpack seems to have poor structure, moderate strength, and low propagation potential. Two sets of ECTS were performed with no propagation. On the second round of tests some snow from the slab was removed to see if any propagation would occur. 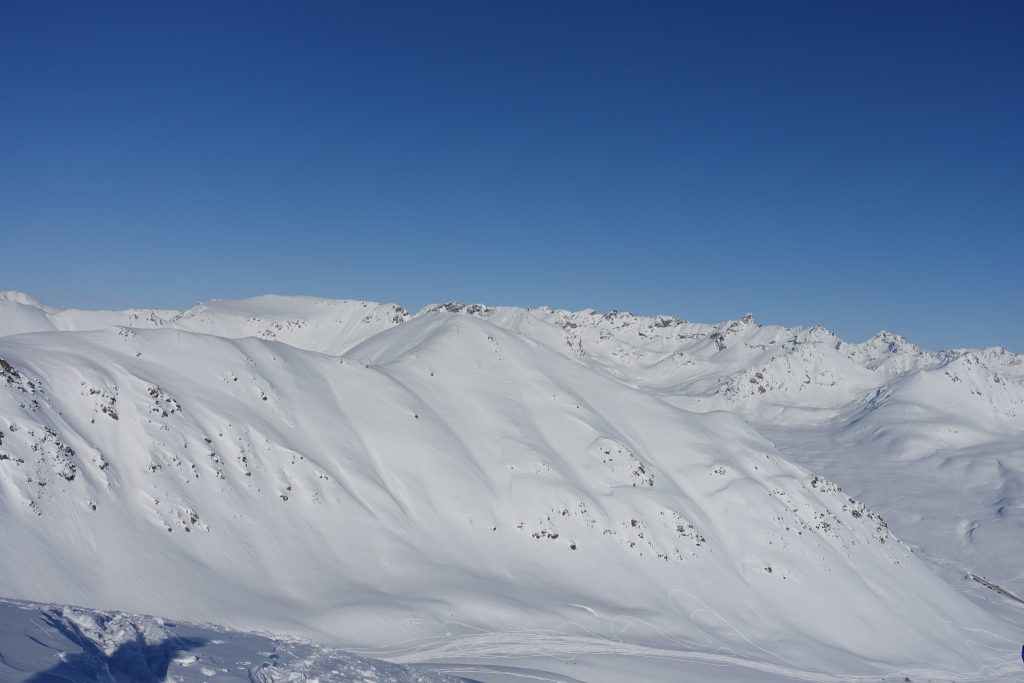 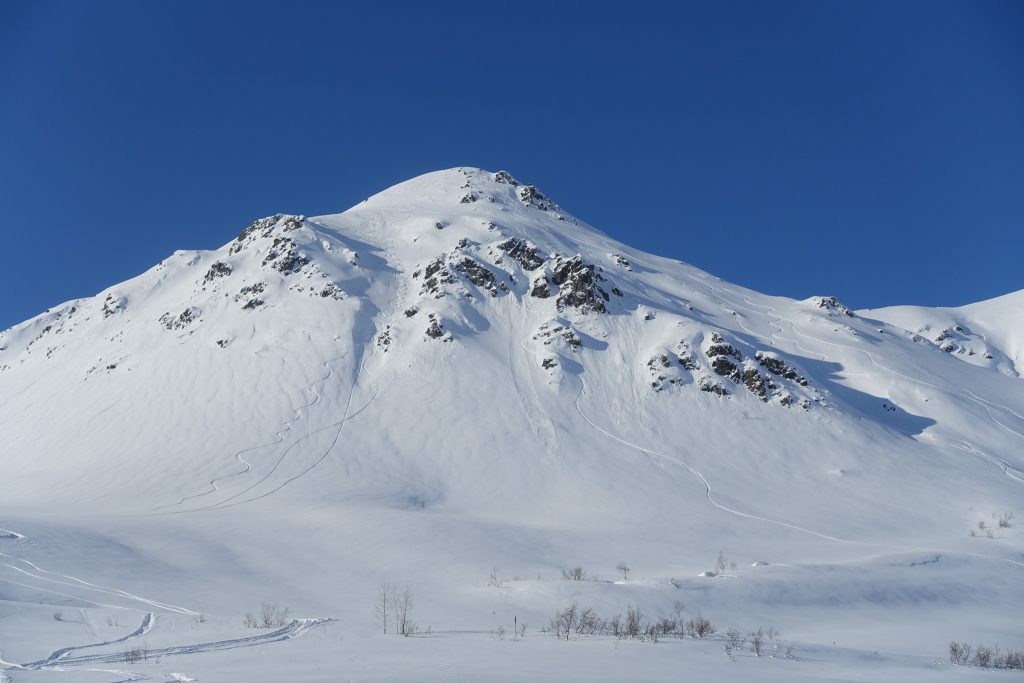 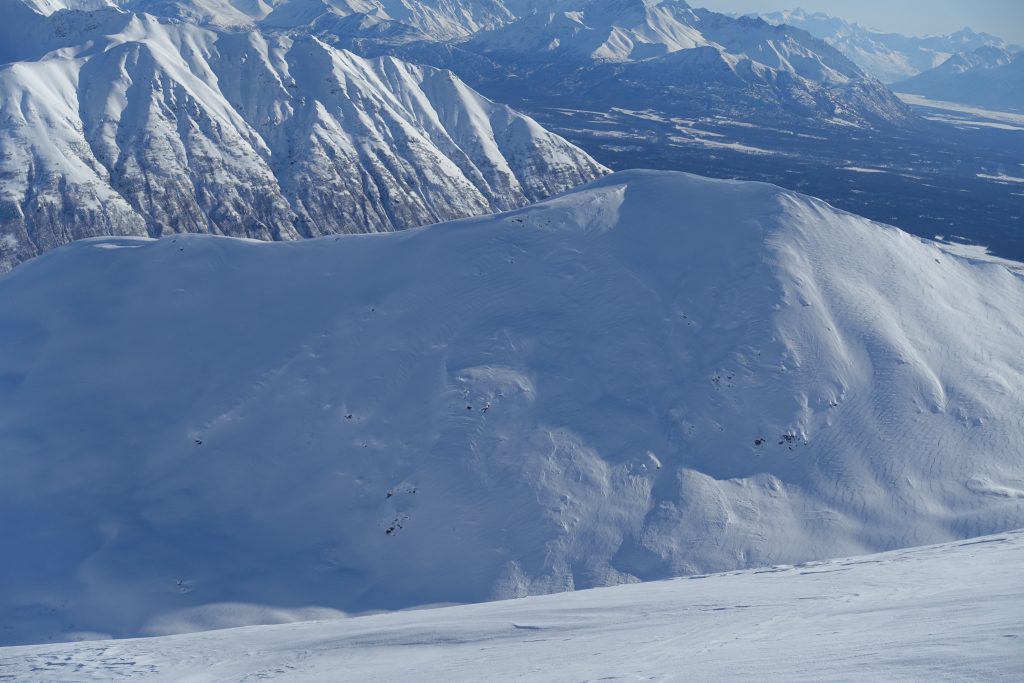