Tour out to the Wedge.
Skies started out with few clouds in the morning, with skies slowly building up to overcast, with a ceiling at ~4500ft. Moderate temps. Light winds from generally E.
~15cm new, soft snow. Ski pen: ~10cm. High passes, which funnel the wind, had moderately wind affected snow
New snow sat on top of bare ground for most areas. In higher elevations, and deeper into the range, this new snow sat on top of nearly bulletproof MF crust.
No comment on bonding, other than: while skiing, we were slashing through this soft snow, pushing it off of the hard crust. This crust made for loud turns.
No observed red flags.
Sharks still waiting to bite underneath new snow. 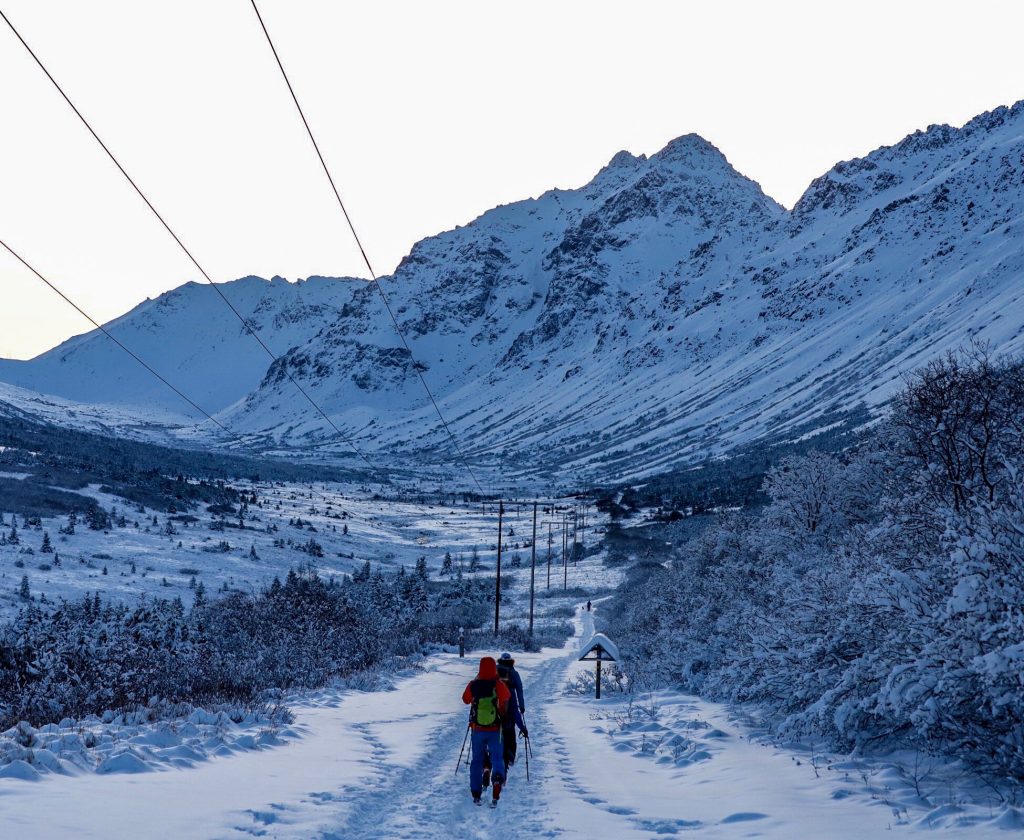 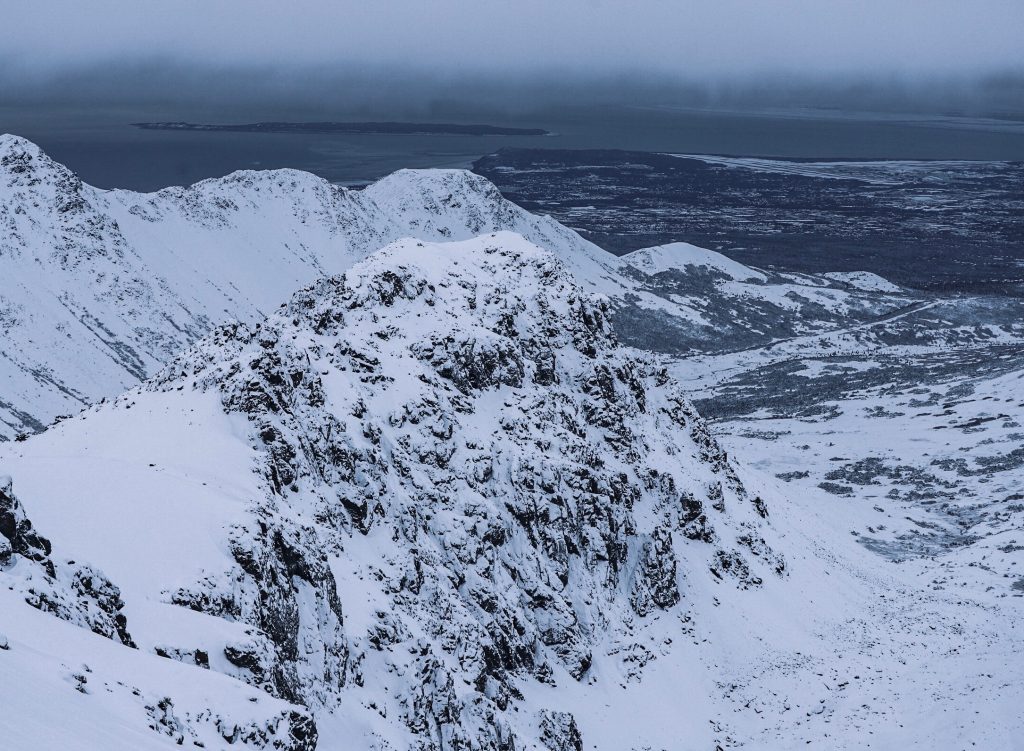 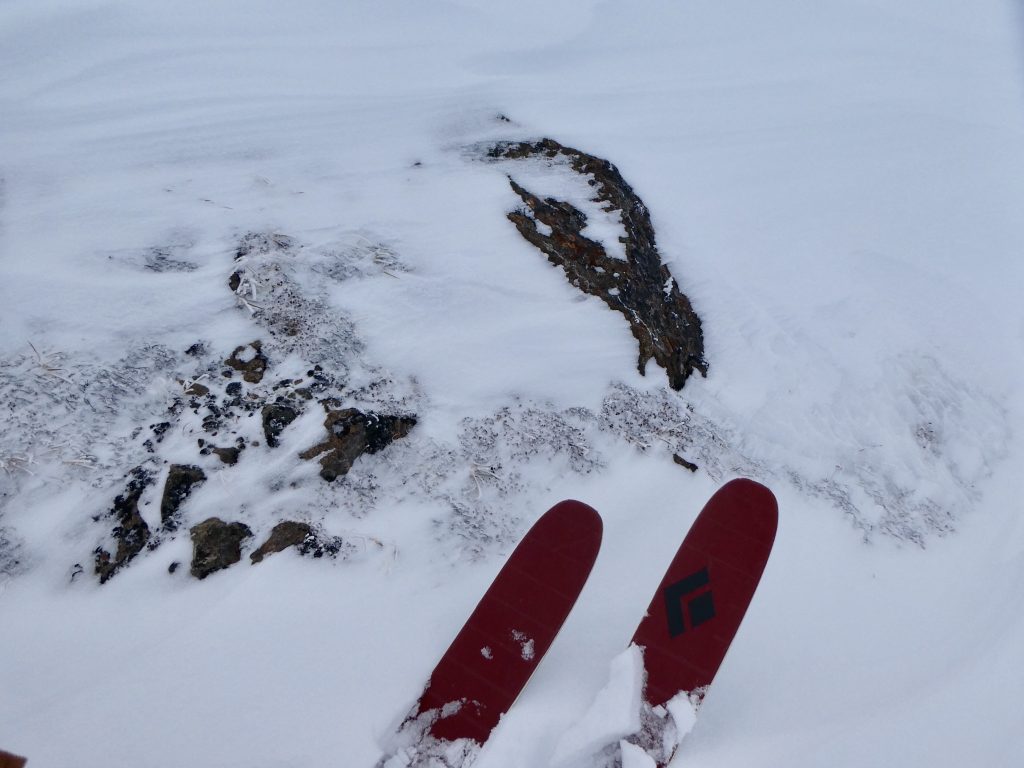 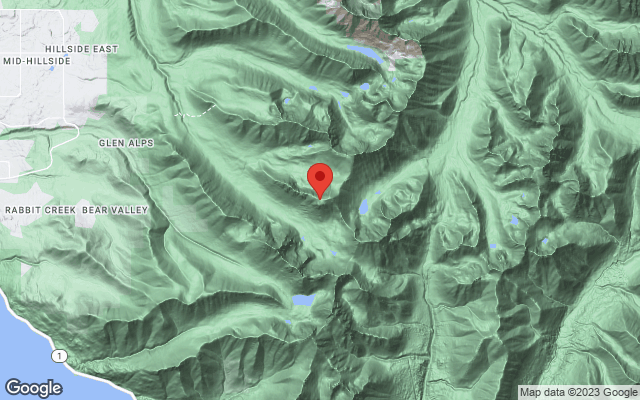