I saw a recent slab avalanche on the SW slope of the highest point of the Dome on 4/22. I went up and looked at it closely. The person who triggered it did so within the past 48 hours. They had skied off the more southerly side where the angle was about 20 to 25 degrees and then cut back west where the slope downturns to around 40 degrees. You could see their track enter the slab zone about 15 yards below the slab release which was about 30 yards wide with a depth around 3 feet thick. That is the last you see of their track and they apparently did not ski anymore (at least not out of or below the track). The slabs slid about 60+ yards down hill and piled up with some large blocks. It was enough to kill you if you got into it wrong, but it was not overly huge. They might have gotten ”suckered in” because there were ski tracks lower down that were many days old that had traversed the entire slab zone and had not released it. 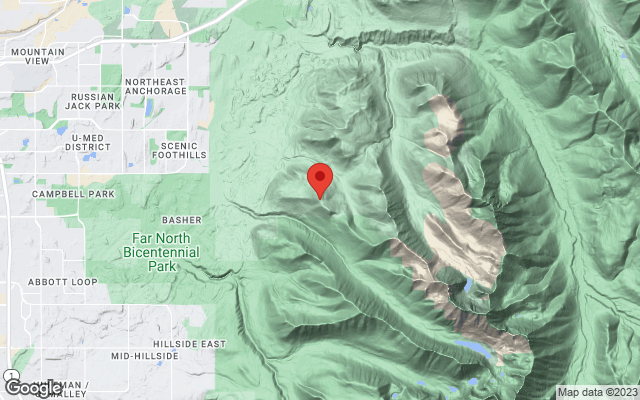