Usual up-track on Tenderfoot up to 2550′

Large whumph @ 1400' by the Tenderfoot cell tower that produced shooting cracks. Smaller whumph @ 2000' on a 30 degree slope. Ongoing snowfall and increasingly strong winds through the day.

Limited visibility, plenty of new snow falling throughout the day. Winds built through the day and were present from ridge tops down to road level. Winds strong enough to scour ridgelines in the alpine back down to bare ground. Temps were warm and rose to freezing at the snowtel site.

Thin very light wind skin forming as the winds picked up and blew the falling snow around. This was over ~6" of settled powder from the last storm. 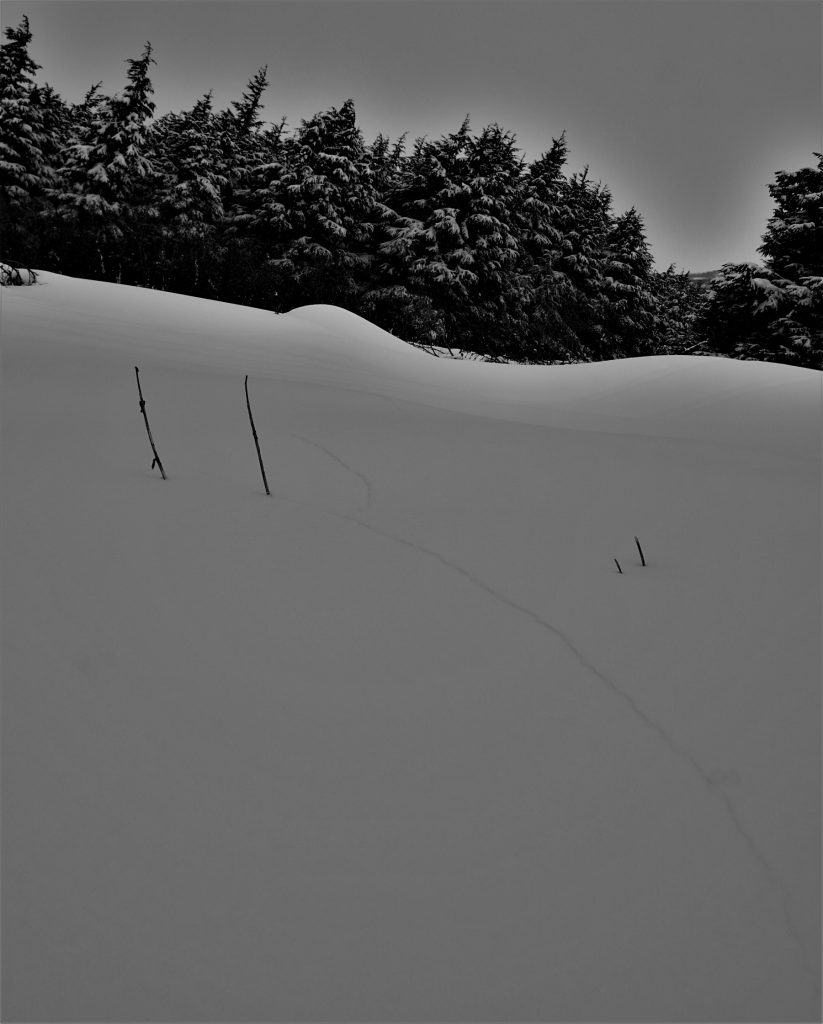 Shooting crack from whumph at 1400' 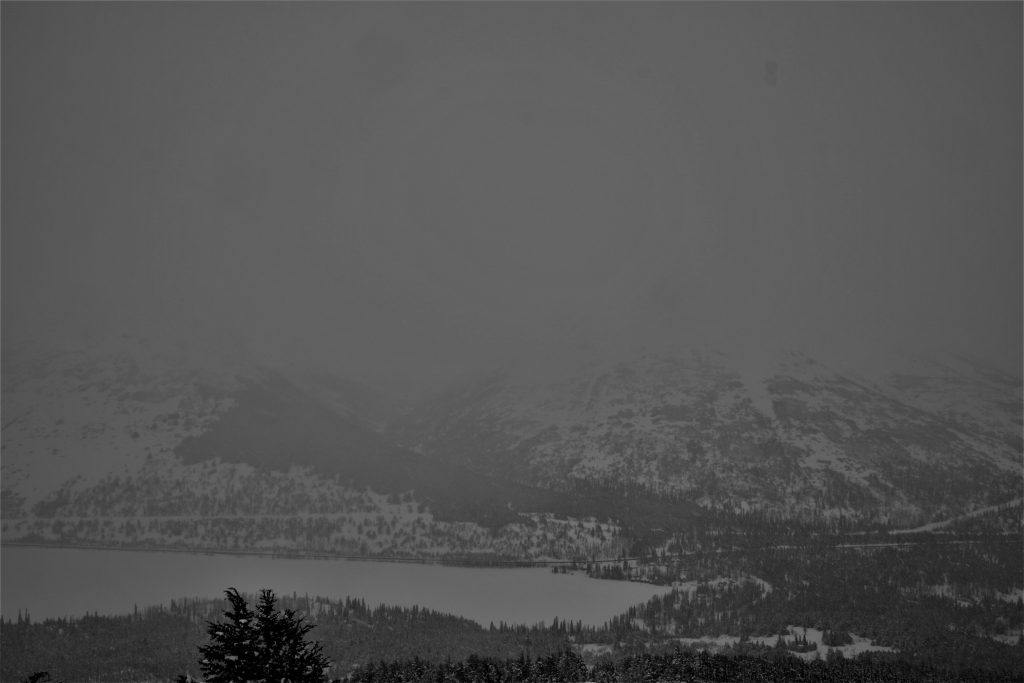 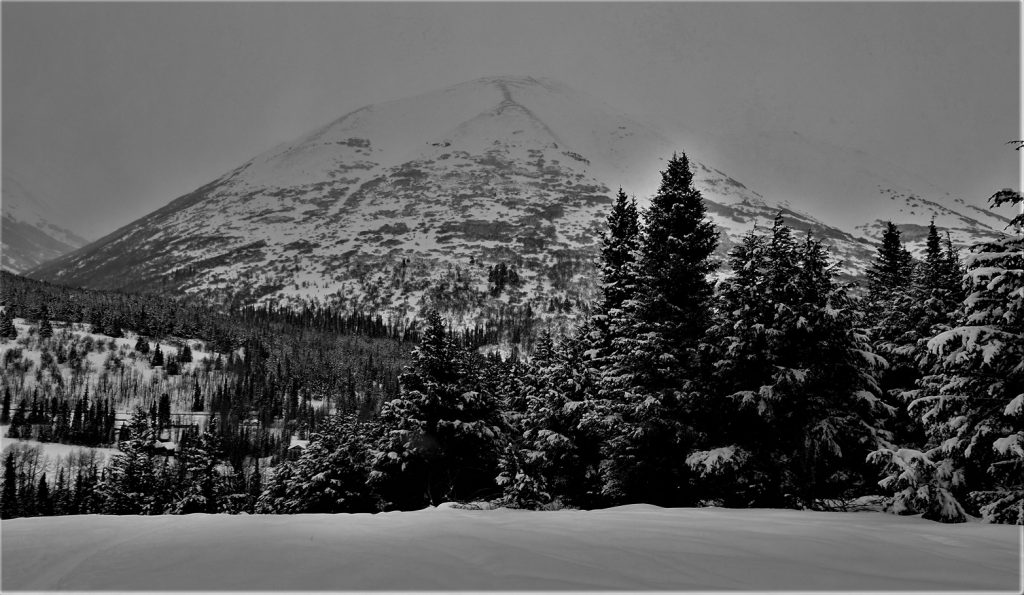 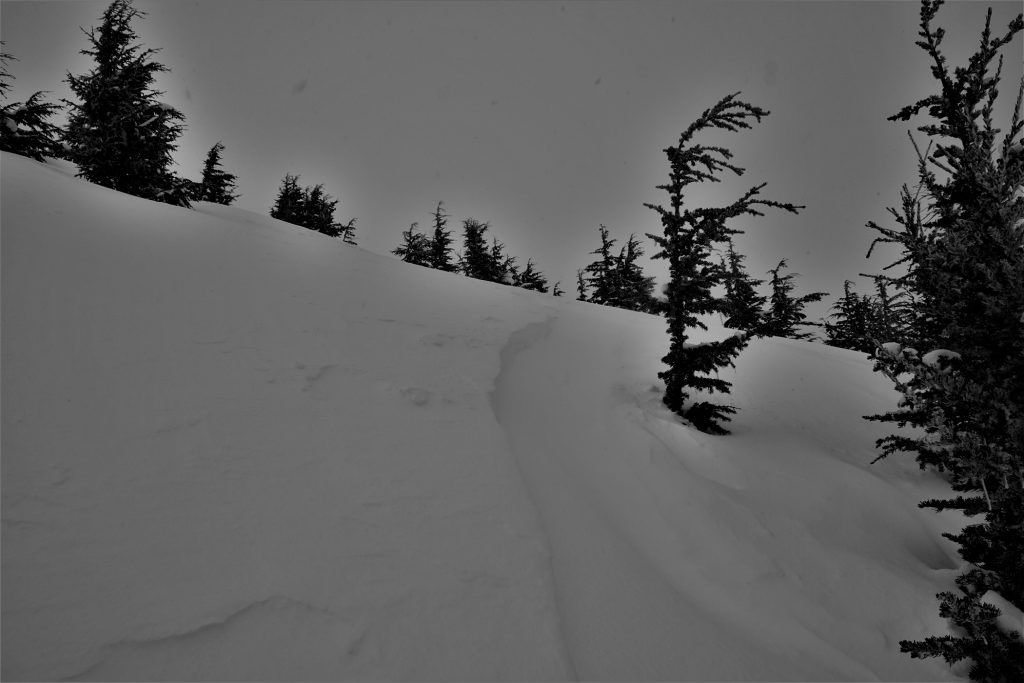 Wind effect on the snow surface at 2550'. Skin track from previous day filling in. 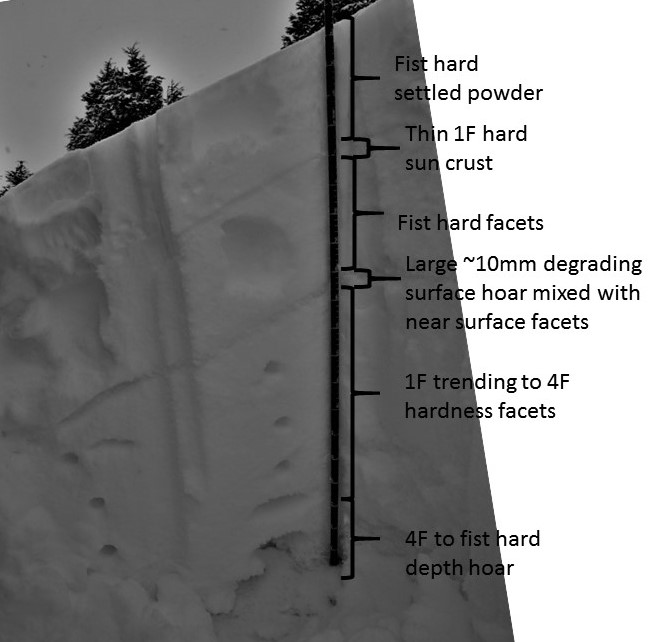 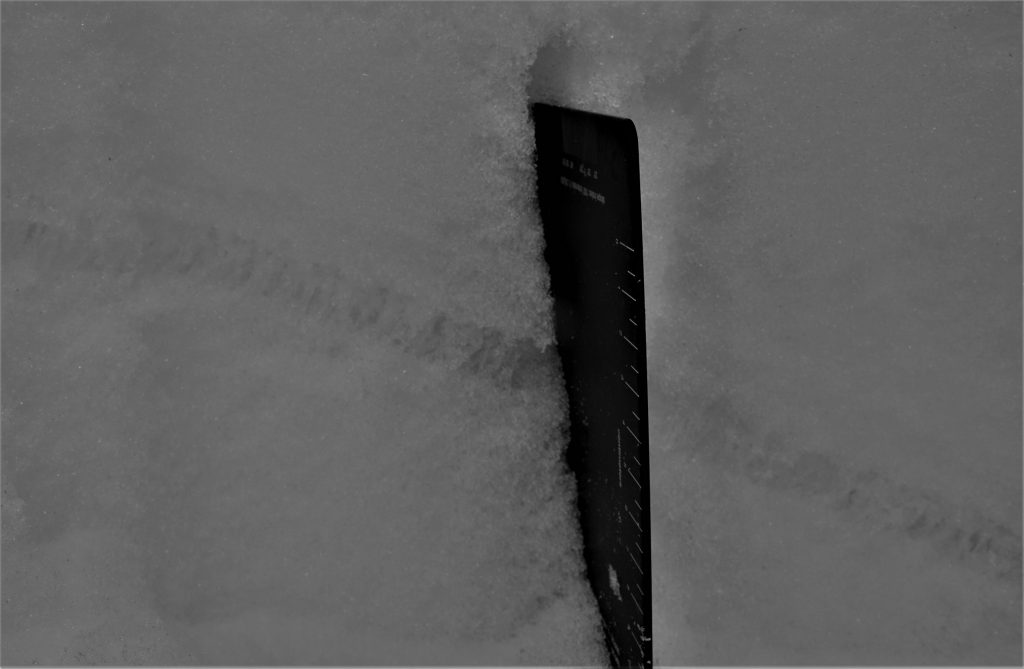 Buried surface hoar in the pit wall from Pit 1 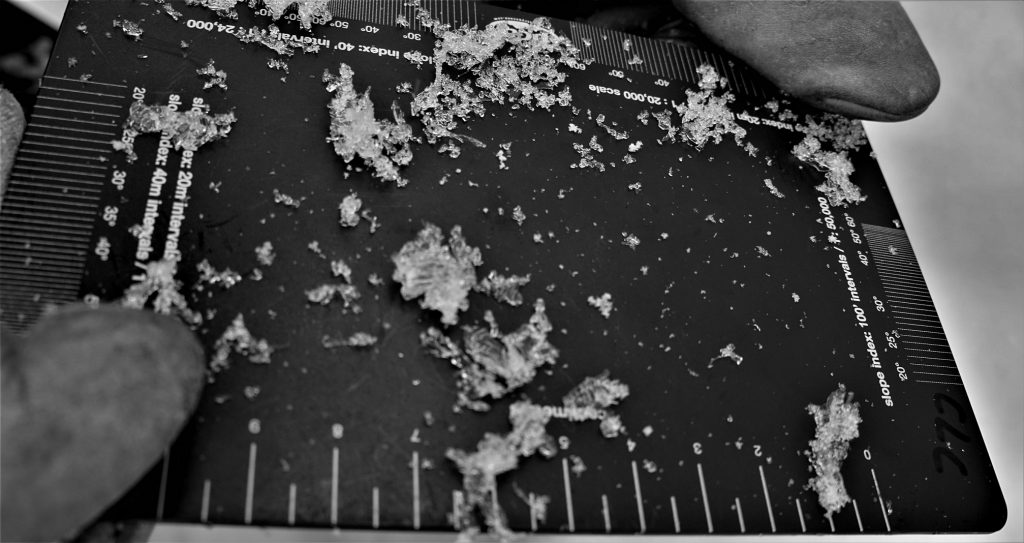 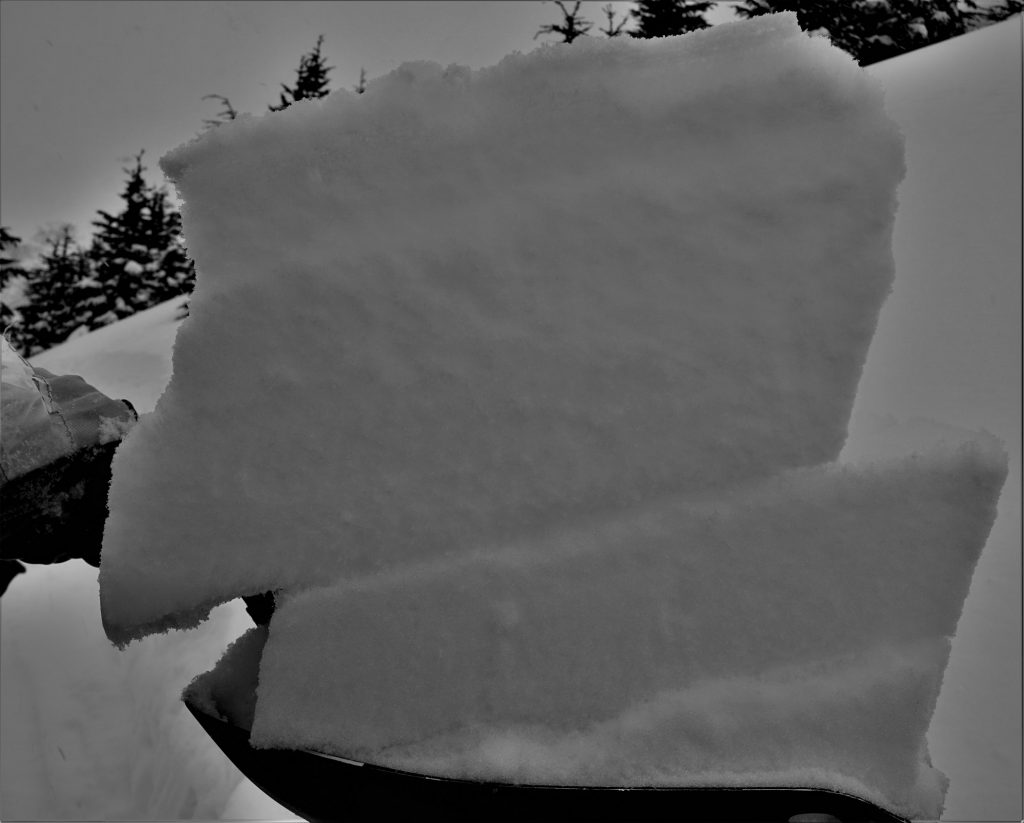 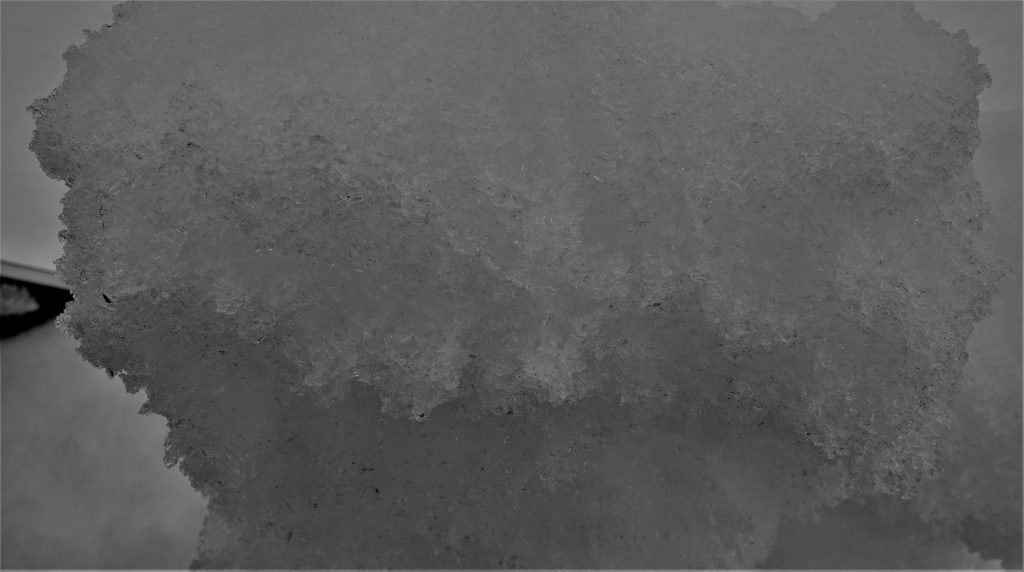 Depth hoar from the bottom of Pit 2 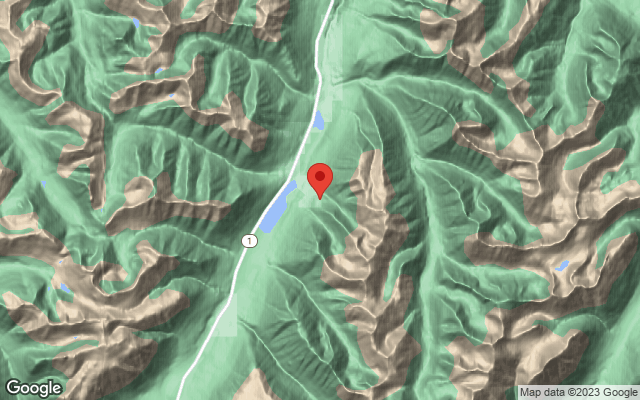