Drove through Turnagain Pass today in a snow storm and as there was no where to
park – so much snow in the past few days has really kept the plow drivers busy
just keeping the Seward Highway driveable! – we continued on to Summit Lake.

We found great riding below treeline with breakable wind slab above tree line.
Light snow was falling with occasional sun poking through. Winds were strong at
the higher elevations from the SE and plumes were seen on, and mid slope, the
peaks. Hence, snow was very wind effected at and above treeline while loading
was occurring on and off ridgelines.

Snow totals observed: 8-10″ settled powder from the ~6″ new from Monday and
another 3-5″ new from last night in areas with little wind.

These avalanches looked to be confined to the recent snow being blown into slabs
and did not appear to have stepped down into older, deeper layers.

Pit at 2400′, NW facing and 34 degrees out of the wind:
Fist to 1 finger hardness from surface down to 150cm. There were slight
variations between 1finger and 4 finger due to storm snow interfaces and january
low density snow.
ECTN 21,24 Q2 planar shear @ 50cm down on decomposing fragments (storm layer from past week).
This layer showed signs of ‘wanting’ to propagate but did not pull out the full
extended column.

Note: the believed January snow was bonded well in this pit which is different
than two other observations where the January snow was faceted and fist hard
(loose….), as well as being the weak layer in the Raven Ridge slide on 2/11.
Spatial variability… 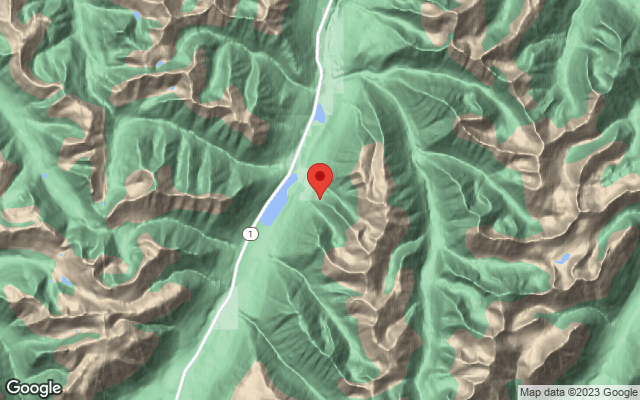