Toured up the common Tenderfoot Ridge uptrack to treeline. Goal was to investigate the Tenderfoot snowboarder triggered slide from yesterday:

We dug a pit on the right flank of the slide to test the weak layer. We had no results - likely because the weak layer collapsed at the time of the avalanche. When this happens it often means the layer strengthens after collapsing and not sliding - BUT only in a small area near the slide. It is not representative of other slopes.

Overcast, 32F at parking lot, around 30F at 2,300'. Winds were light from the East on the ridge and calm in the trees. Very light snowfall - no accumulation.

12" of soft settling snow from yesterday below treeline. Very wind affected and stiff snow above treeline.

We dug in 5 places today.
Two areas were around 1,800' and stable snow was found. Moist snow over wet snow, 2-3' total depth.
Two were above treeline around 2,500' and 'mostly' stable snow was found. These pits we did not see any buried surface hoar - believed to have been blown away before it could be buried. Wind slab issues only.
The last pit was on the flank of the avalanche that was already mentioned.

Bottom Line:
There is a small elevation band, between 2,000' and 2,400', where the buried surface hoar from 12/23 resides and may continue to produce avalanches. These areas are in sheltered and treed locations. I'd be very suspect of any sheltered slope at this mid-elevation band. 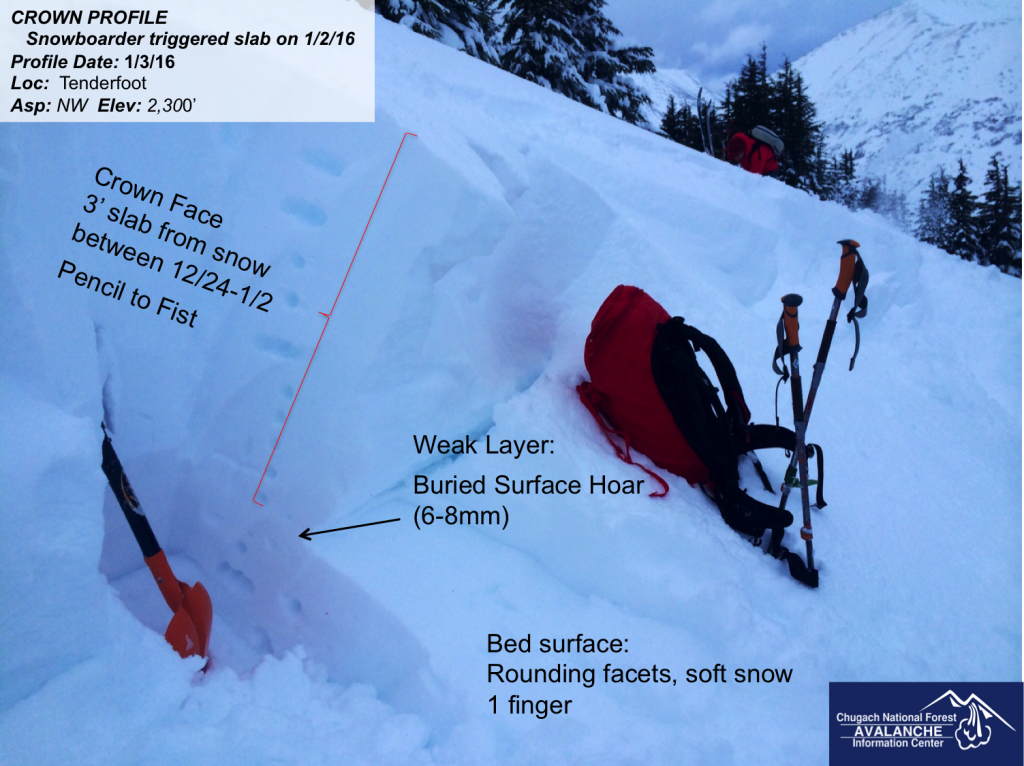 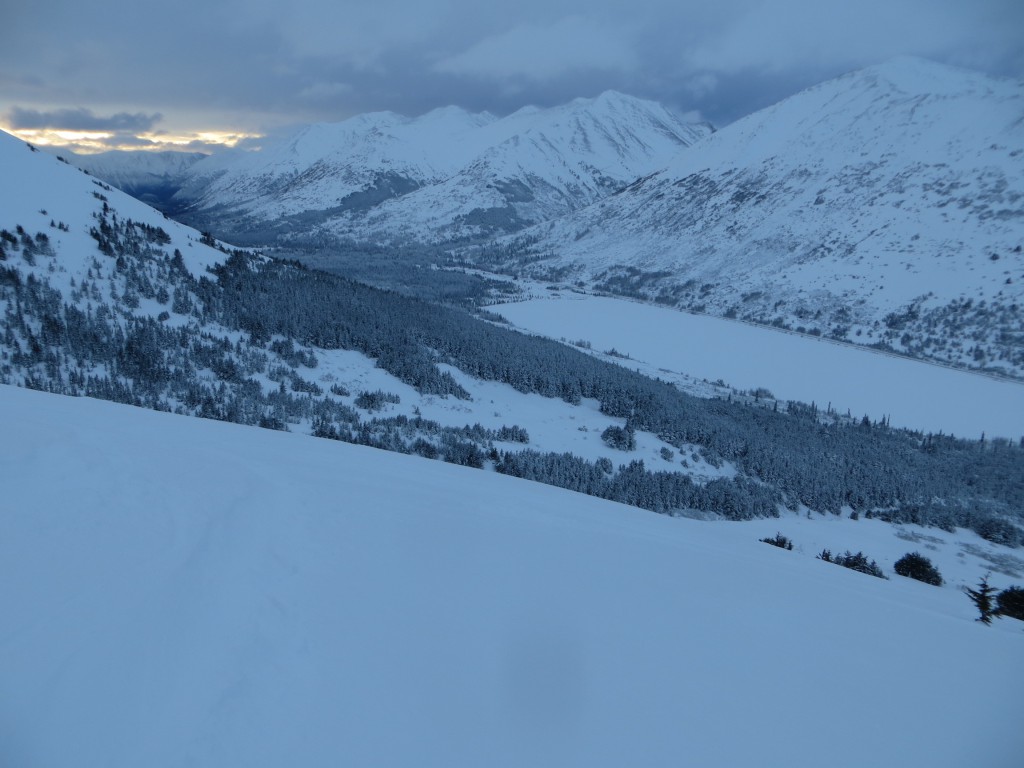 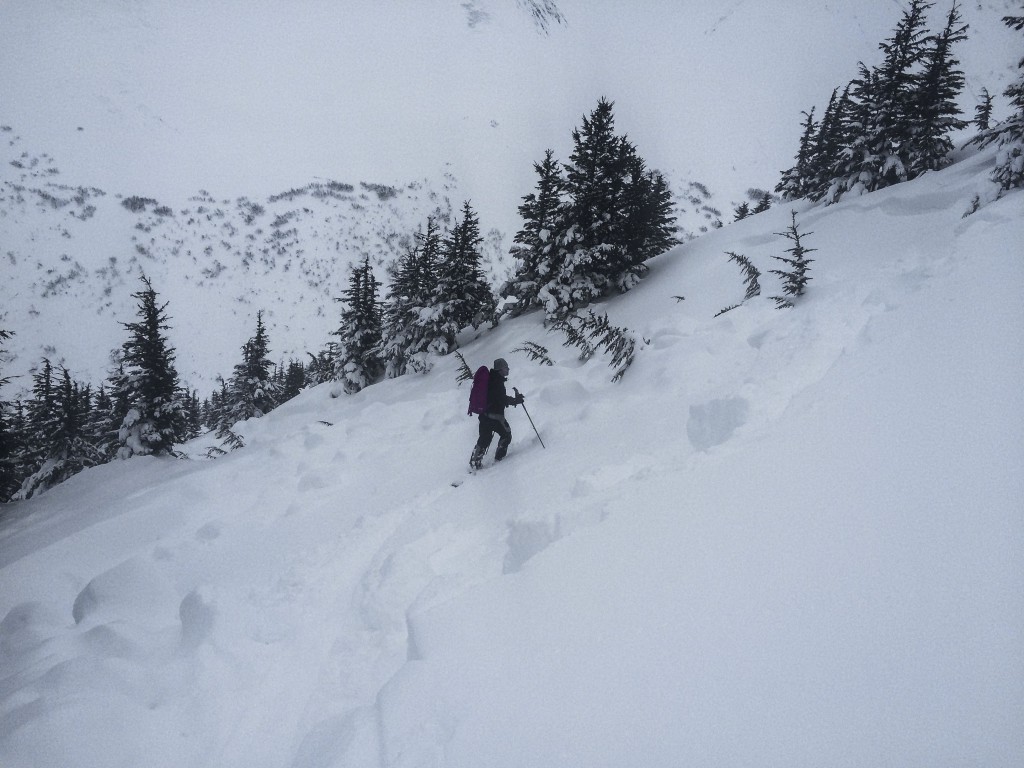 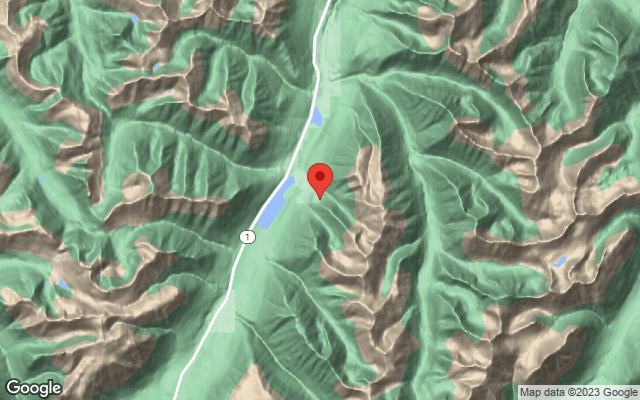