Toured up Tenderfoot Ridge to 3100′. We dug a pit at 2400′ and at 3100′, both on a northwest aspect. We found a thinner, weaker snowpack than what is on the ground in Turnagain Pass and Girdwood. The main concern is a layer of advanced facets that formed associated with the New Year’s crust. These were anywhere from 2-3′ deep in our pits, and gave some propagating results, with the column popping right out of the pit wall. In our upper pit, the snowpack was capped with a pencil-hard wind slab, making for a concerning setup looking ahead.

We did not see any fresh avalanche activity from within the past 24 hours, but we did notice some rollerballs on steep southerly slopes below rocks and trees in the afternoon.

Decreasing clouds through the day, with partly sunny skies in the early afternoon. Winds were light out of the south, and with some periods of light snow. Temperatures were just below 32F, but it felt colder on the ridge when the winds picked up a little bit.

Below 2400', the surface has been mostly sheltered from recent winds, with around 6" of new-ish snow sitting on top of a progressively stiffer slab. Above 2400', the stiff wind surfaces that formed over the past week were very noticeable under 2-4" new snow.

We dug two pits on a NW aspect, one at 2400' and one at 3100'. The lower pit was in a sheltered slope in the trees, and total depth was just over 8'. The upper pit was just off the ridge and had seen a lot of wind, with a depth of about 5'. The most concerning layer in both pits was a layer of facets near the top of the New Year's crust/facet complex. This layer was especially problematic once we got above treeline, with 3mm facets propagating in stability tests and falling out of the pit wall while we were digging. Mark noted that it felt like we were down in the Rockies as we were digging through facets near the bottom of our pit. The combination of a pencil-hard wind slab capping a snowpack with a well-developed persistent weak layer is a scary one. It would allow a person to travel out into the middle of a slope before triggering an avalanche, and some slopes may support a lot more load before they release naturally, potentially setting the stage for some big avalanches down the road. 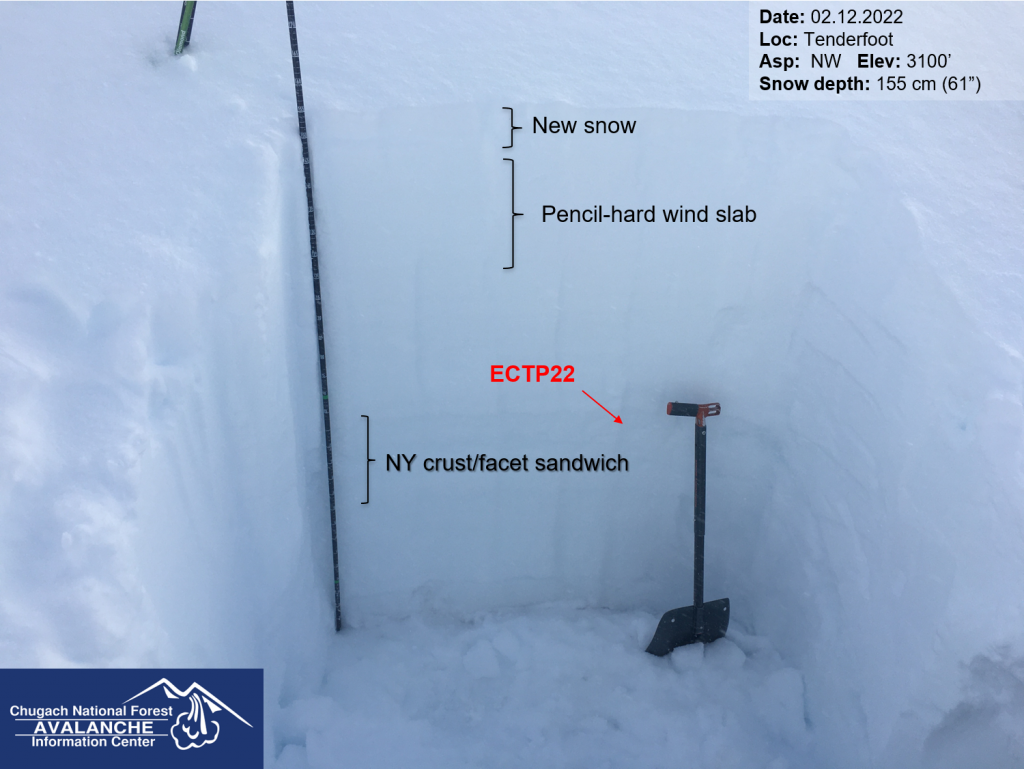 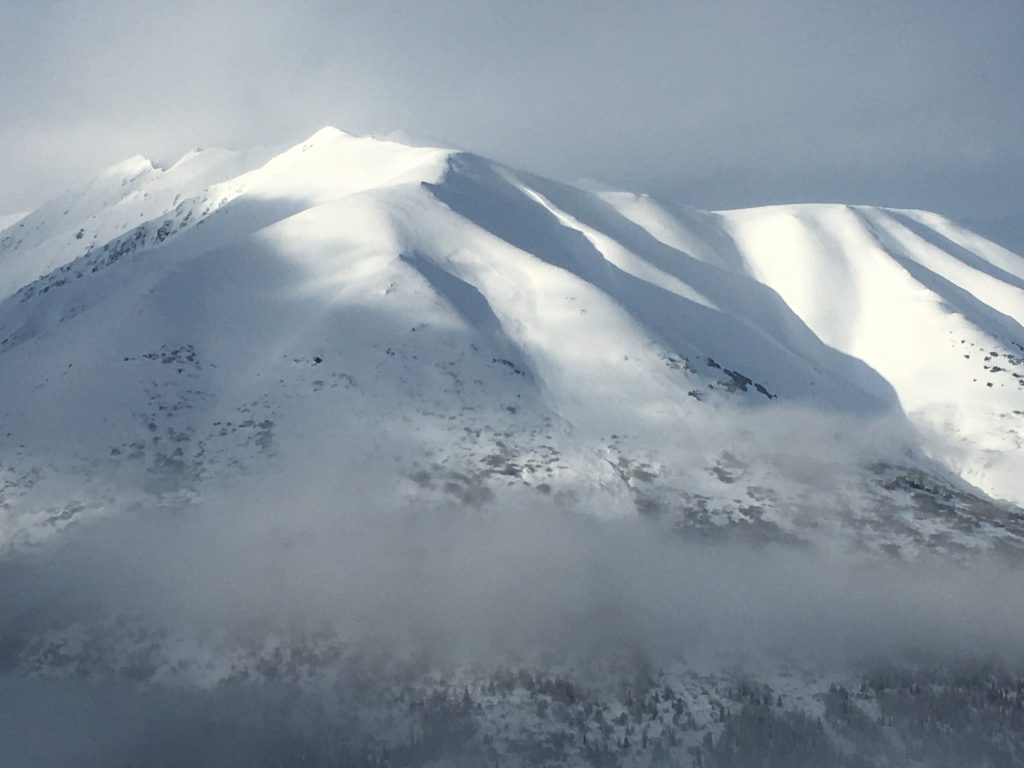 Older avalanche on Colorado from the past week, noted in previous observations. 02.12.2022 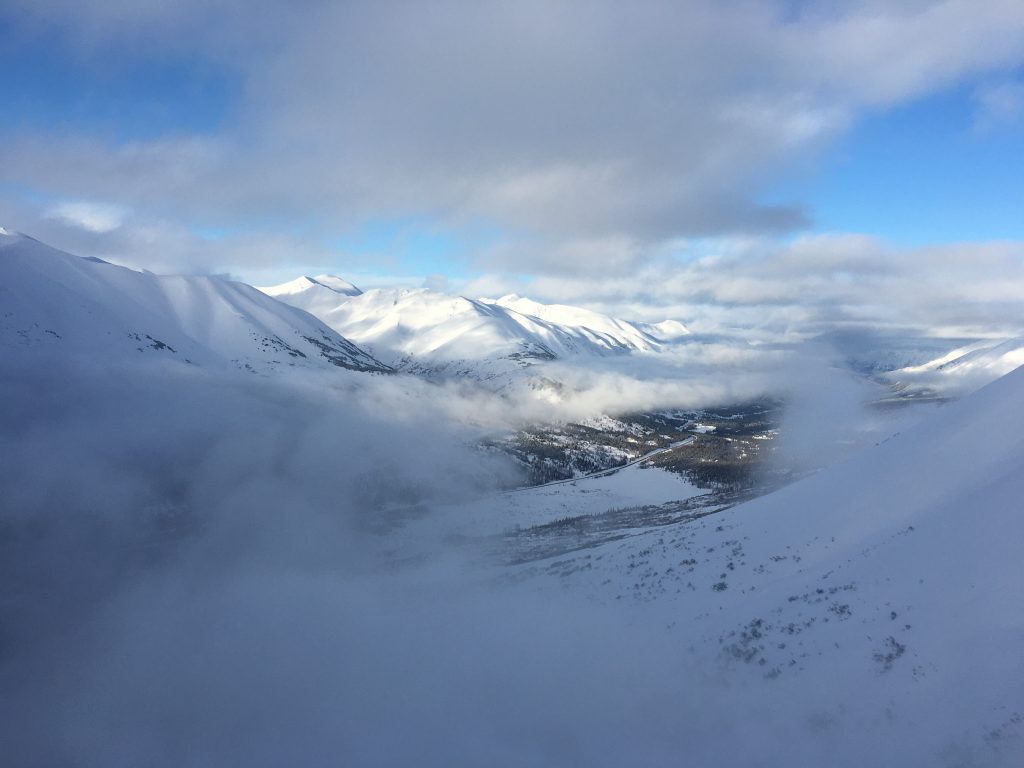 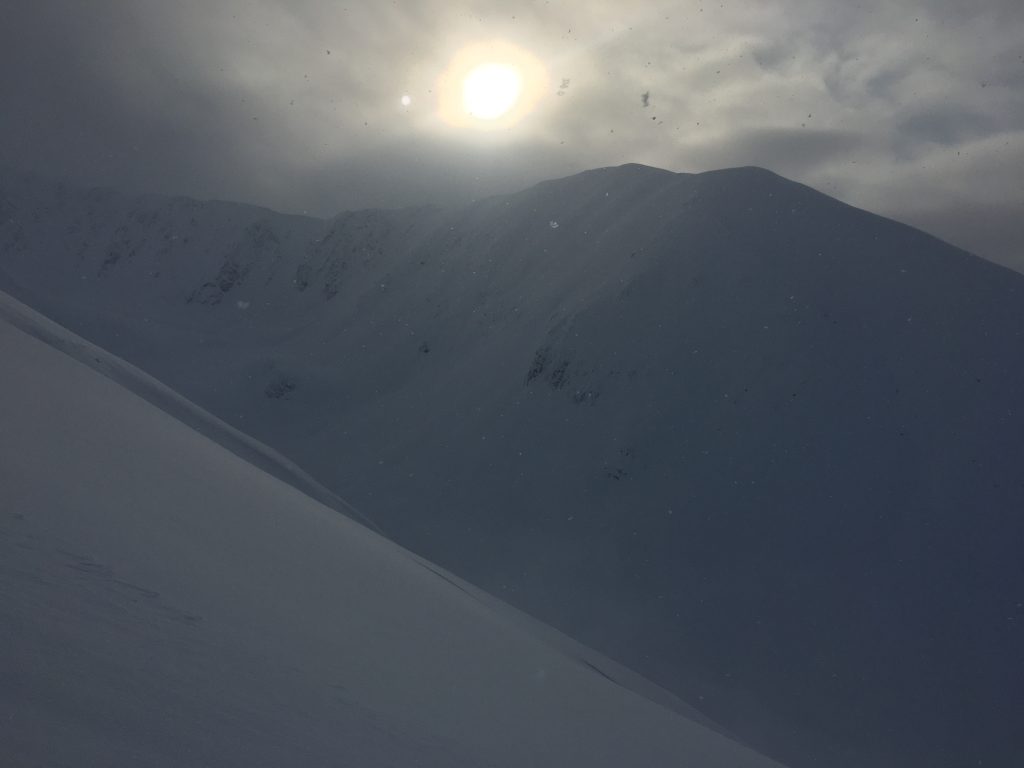 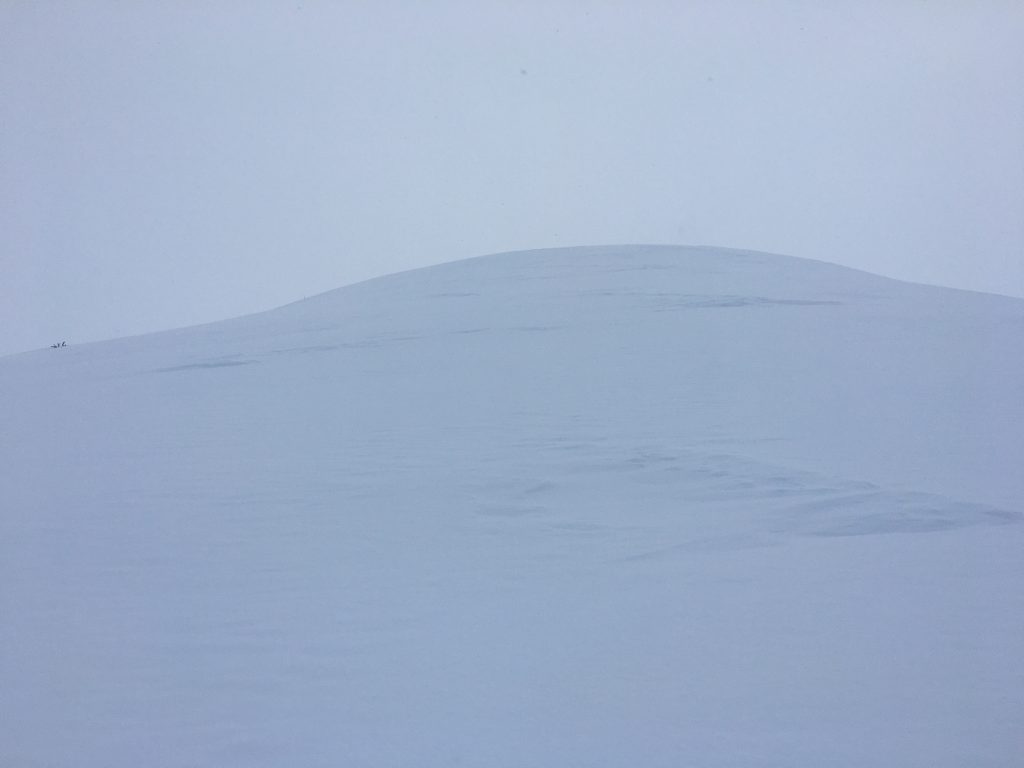 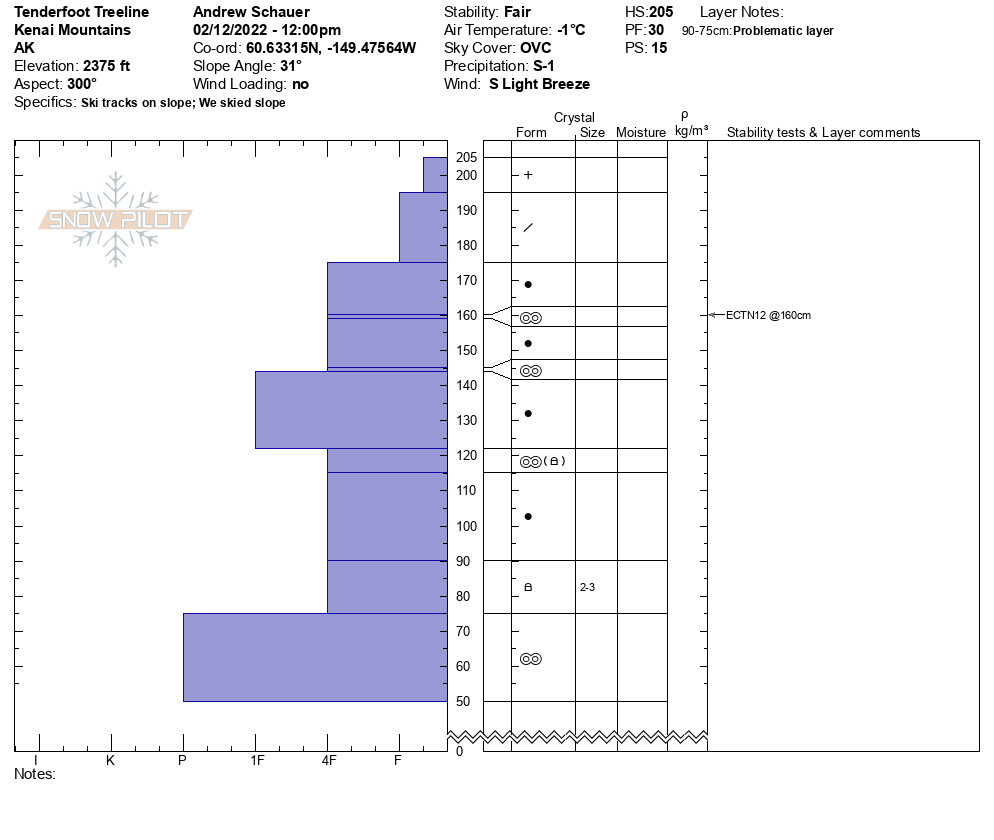 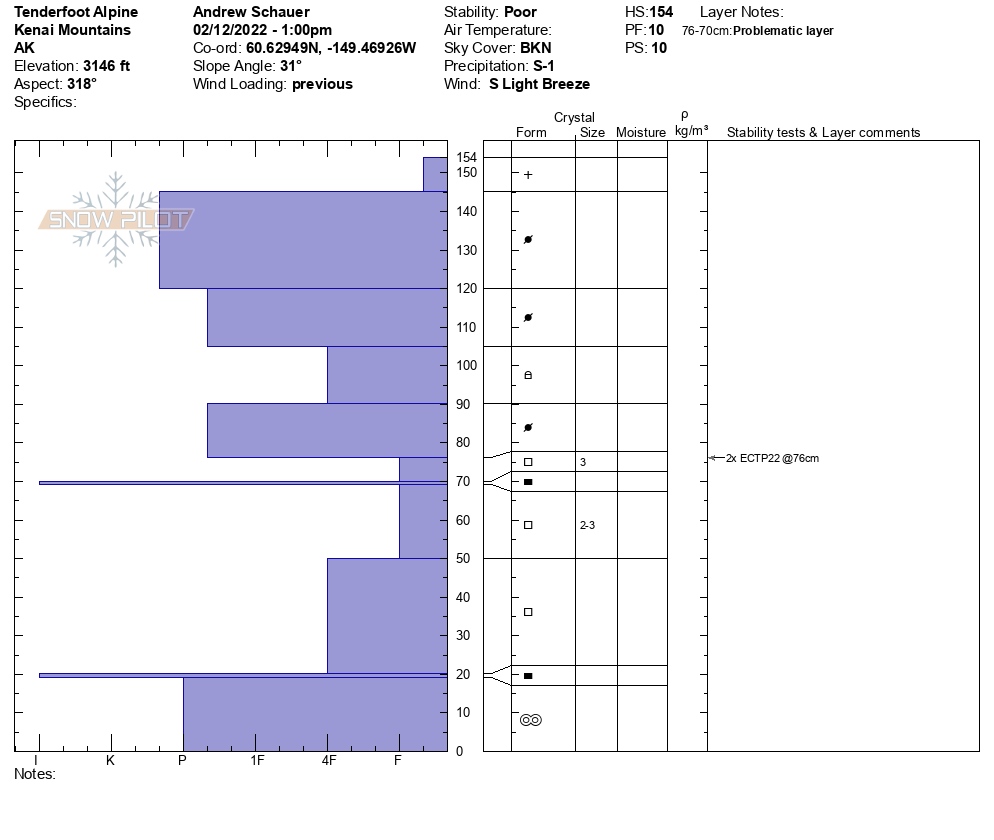 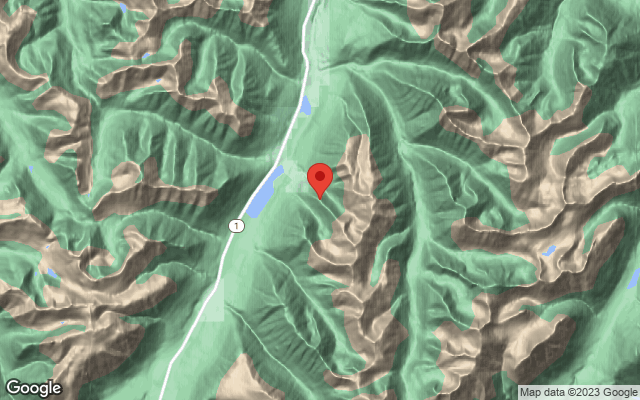