No signs of instability (except the avalanche), No shooting cracks, collapsing, or whoomphing. Most
recent slides were small slabs that broke on Butch during the storm and sluffs
on the north side of Tri-Tip/Paluki. My ski partner remote triggered a slide
on the north gully if Tenderfoot while skinning up. The slab trigged
immediately after a loud collapse. The slide broke on the drizzle crust but
stepped down to the ground shortly after releasing. Crown width- 60-70
meters. Depth- 15-60 cm. Ran the full length of the slope. Todays slide
crown had similar shape and location to the snowboarder triggered slide on
December 20. Thought it was interesting that this one stepped down to the
ground and the December 20 slide didn’t. 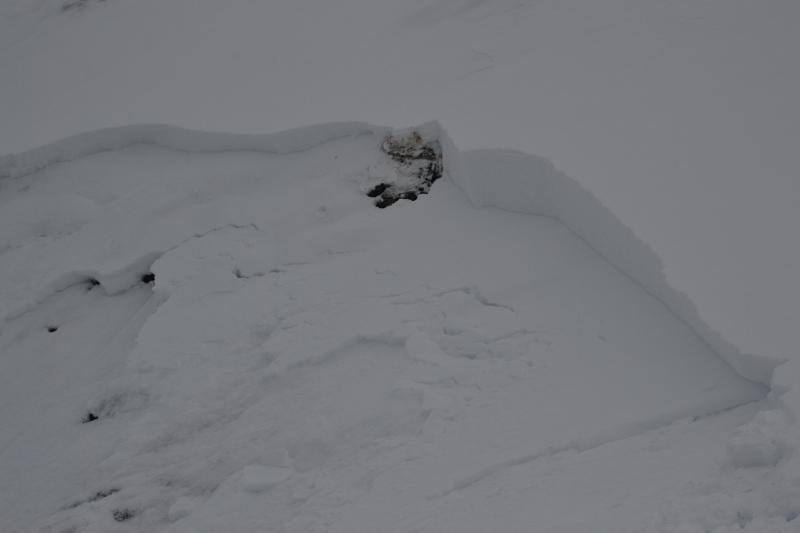 Crown at the top of the gully run on the Northface of Tenderfoot. 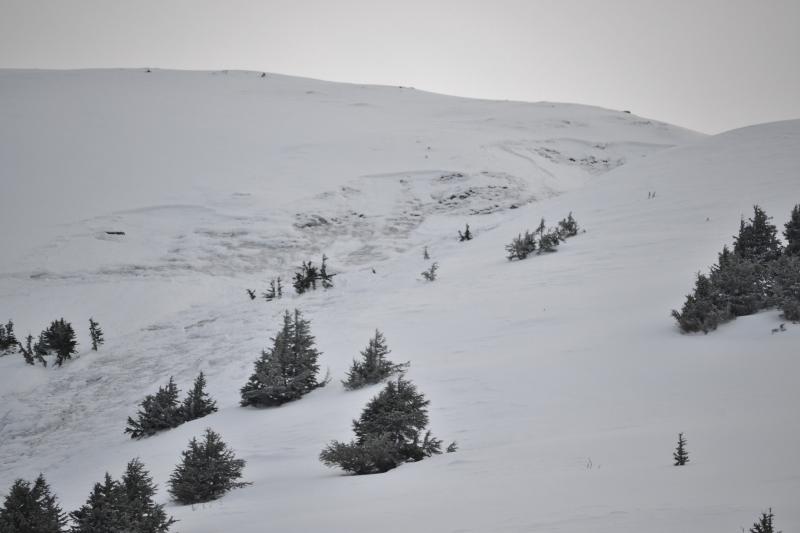 View of most of the crown from the bottom. 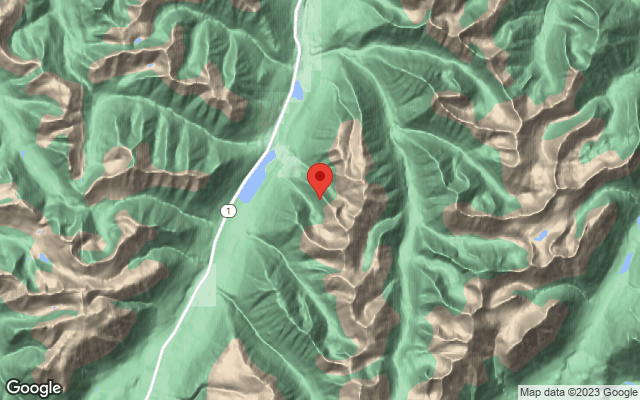