Alaska Pacific University Snow Science class toured up to ~2200′ to look for the interactions of wet and dry snow in low angle terrain.

New debris observed in many of the avalanche paths along Turnagain Pass corridor (i.e Seattle Ridge south paths by Spokane Creek & Bertha Creek).
Significant whumphing while traveling uphill, we suspect caused by the collapsing of the large buried surface hoar mid-snowpack.
Some cracking on the surface, but less so in the afternoon when the storm snow became damper.

No rain observed! Intermittent snow (with some rime mixed in) with rate less than 1cm/hr, with 1-2 cm accumulation during our tour.
Air temps rose to mid40s.
Calm in the lower elevation trees, but winds were transporting snow higher up.

20 cm of new and settled storm snow was moist and globby.
Ski quality remained ok at treeline, but was getting grabby lower down. 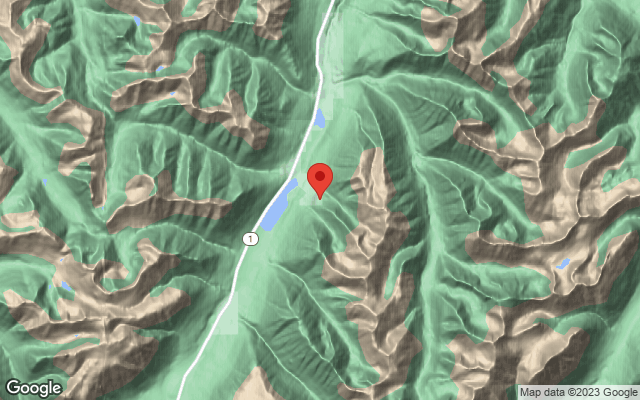