A recent slab avalanche was observed on Moose just north of the communications repeater on the map, with a crown ~500 yards across - depth unknown - wrapping around a gully and incorporating both West and South aspects. Estimated D2.5, running most of the slide path - see photo below.

Mostly cloudy throughout the day with occasional valley fog. Temperature 32-28, with a light north wind above treeline.

At 2500' in a wind-protected location: HS=75cm. 15cm of dry powder over a 3cm, 1 finger hardness crust. Under that, 20cm of wet melt forms, then a 1cm melt freeze crust over moist melt forms to the ground.

Above 2500' in wind exposed areas, highly variable snowpack, with observed HS ranging from 5cm to 110+cm to 2900'. A minimum of one crust was always present, over moist or wet snow to the ground.

The crust was generally supportable for skis at all elevations. Rain runnels present below 2200'. Skied surprisingly well! 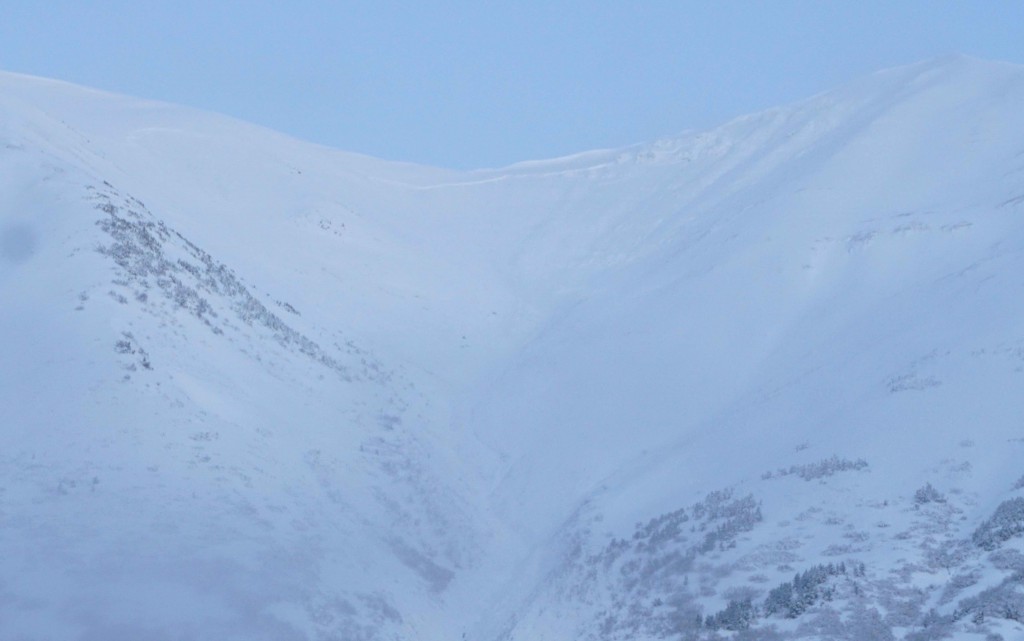 Crown on Moose, as mentioned above 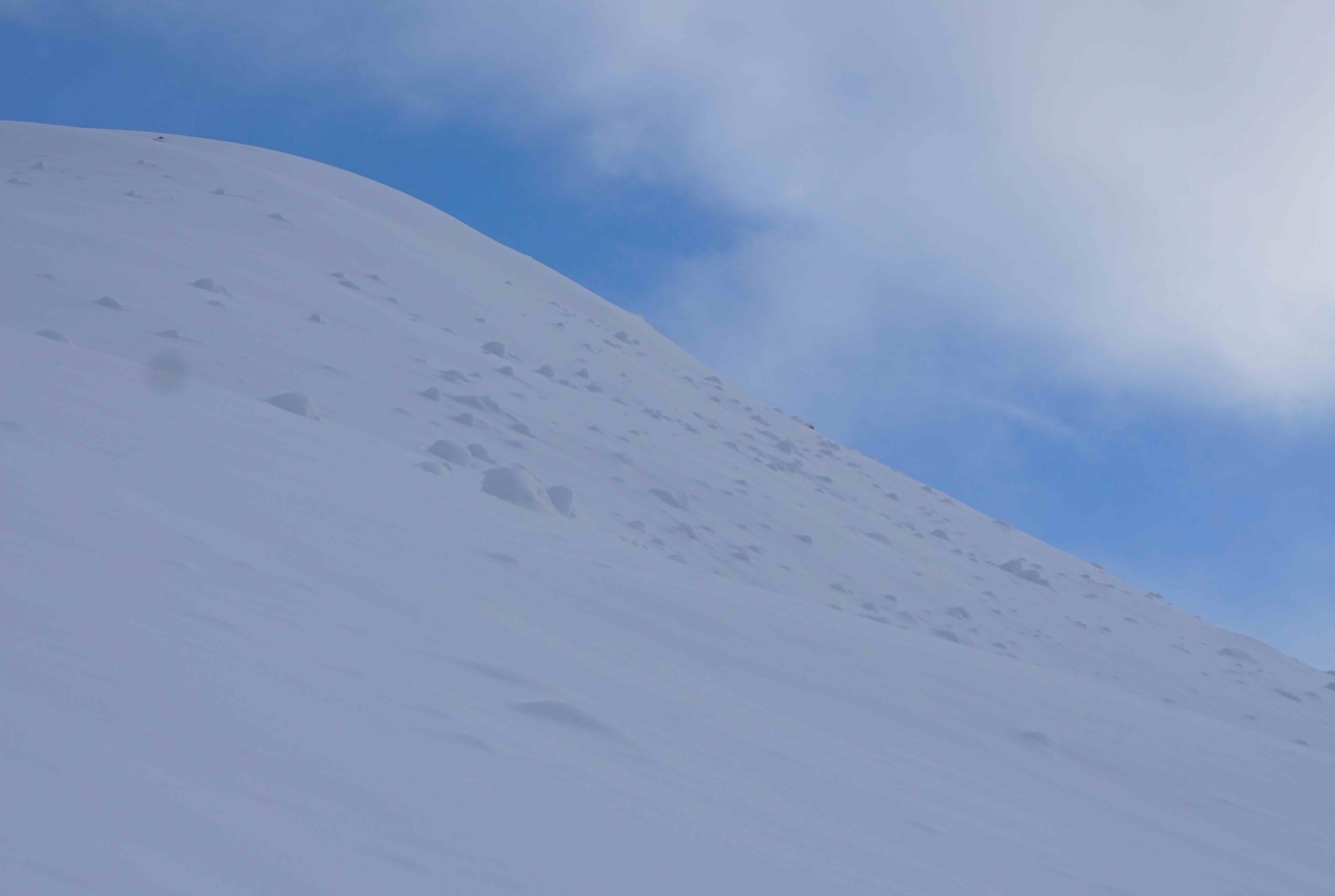 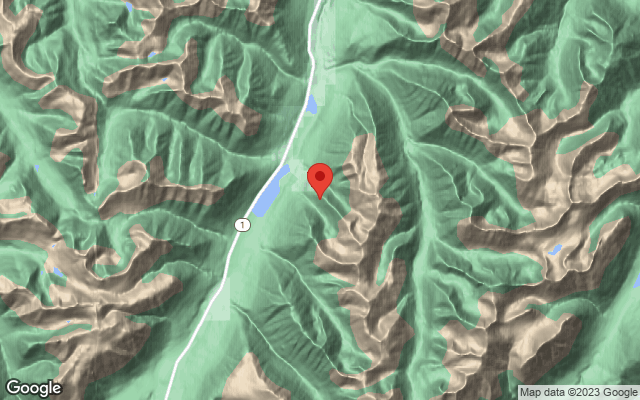