We are two French skiers. The weather was not good in the morning, so we skied later in the afternoon.
Observations during the climb : light snow without cohesion on the ridge. The under layer was very hard
(required knives). We have stayed on the crest of the ridge.
On the descent, bordering the steep slopes of the south – south west face, pressing to make the turn, the
avalanche triggered along the line of the slope breakage. The entire top layer of powdery snow has
descended slowly.
There was not any whoophing. 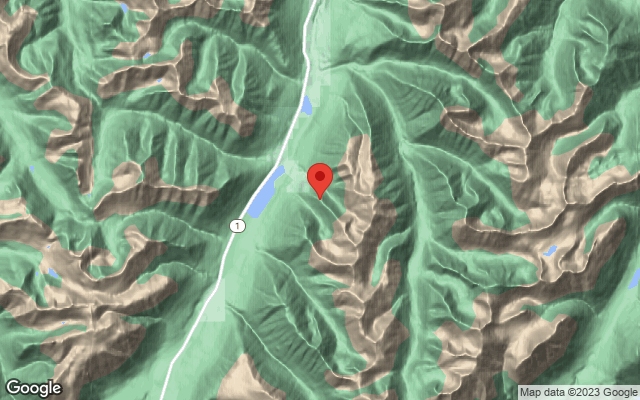