Route:
Traveled up from 900ft to 3300ft up the Taylor Creek drainage to Taylor Pass.

Weather:
Cloudy, some sun breaks, with calm winds
Temperatures in the low to mid 20s F

Surface Observations:
At all elevations there is around 5cm of new snow on top of a supportable melt-freeze crust.
“Antitracks” are still visible in most areas.

Snowpack Observations:
We dug a couple pits at 3300ft on a SW aspect near Taylor Pass. (see photo)
HS=160

There is 5cm of new snow on a melt freeze crust. Under the surface crust the upper 20cm of the
snowpack has a couple crusts with weak F to 4F snow in between. Under the crust sandwich there is
25cm of old, P hard, February snow sitting on top of the late January melt-freeze crust. 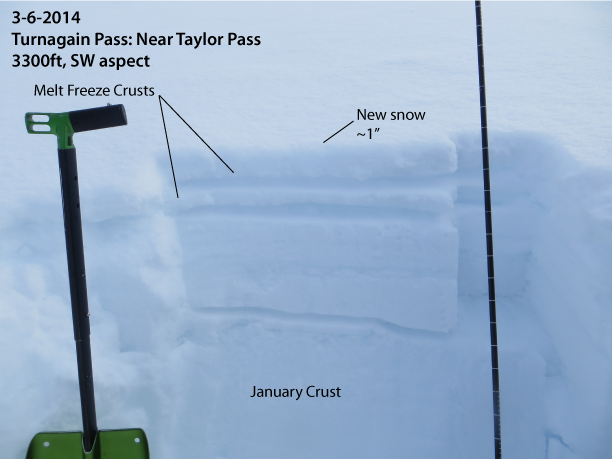 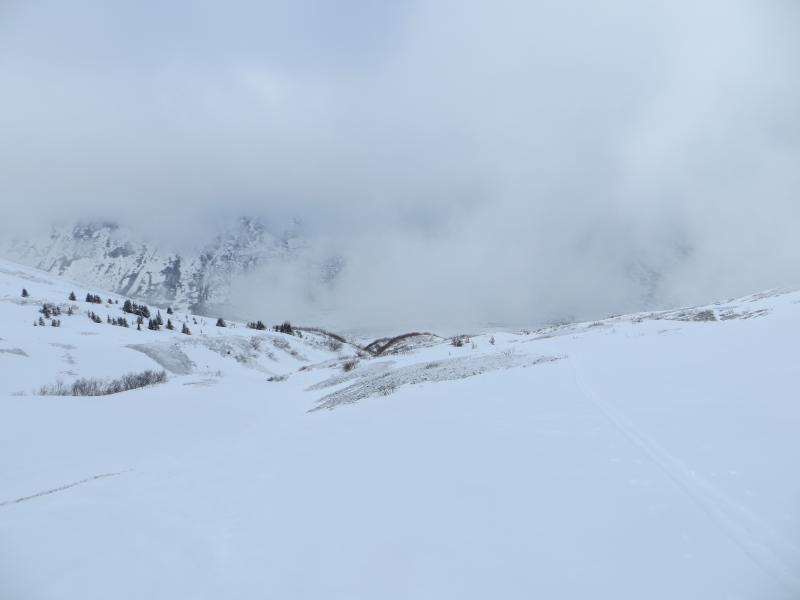 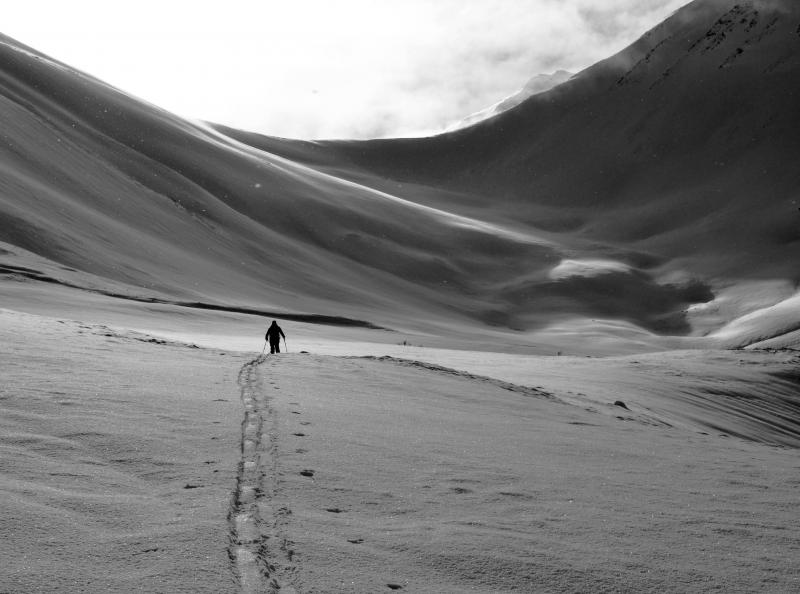 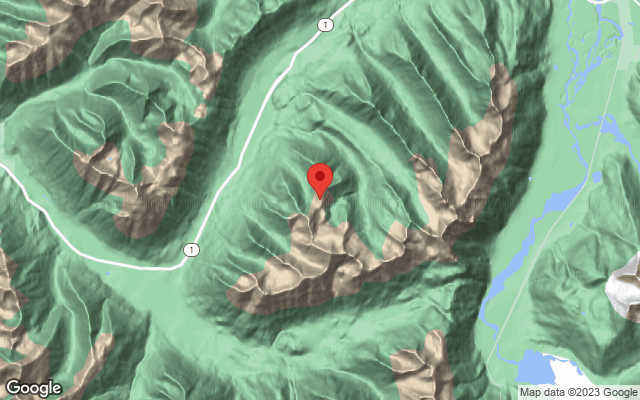