We showed up to ski Goat mountain around 1:00pm, observed a group of 5 half way up a unusual up
route to surprise bowl. Watched them for a few minutes, had 3 others show up. We decided not to ski underneath 5 others that were bootpacking for the loaded upper bowl, specifically since if we followed their skin track, we would end up in a big runout zone when they topped out.

The group of 3 followed them up, and the group of 5 proceeded to ski, trigger a D2 slide, and bury two of the party of 3 to the waist.

Lessons: Dont approach underneath others. Dont ski down on top of approaching skiers.
Please post this observation.

FORECASTER NOTE:
Many thanks to the person for bringing attention to not only a skier triggered avalanche but the – just as important – issue of backcountry etiquette. After talking with a person involved with the accident, it turns out the party of 5 was actually a group of 3 and group of 2. A person in the group of 3 did trigger the slide BUT they also stopped to offer assistance and help the two that were partially buried. 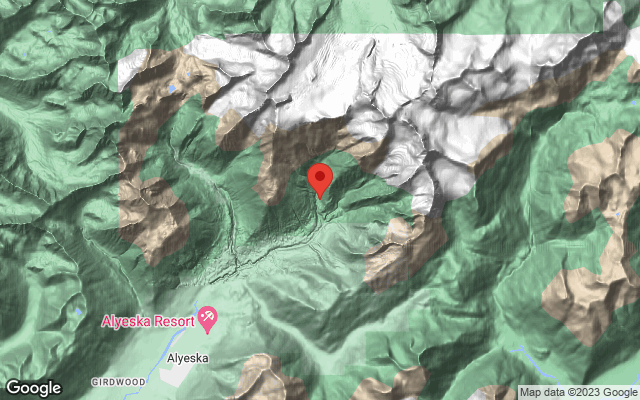