FORECASTER NOTE:
First, thanks to the person who passed on this info. It is very fortunate all are ok but it sounds like some gear was lost. The avalanche was up in the Girdwood Valley in an area call Surprise Bowl. It is a West facing bowl between 4500′ and 2500′, just south of Goat Mountain. 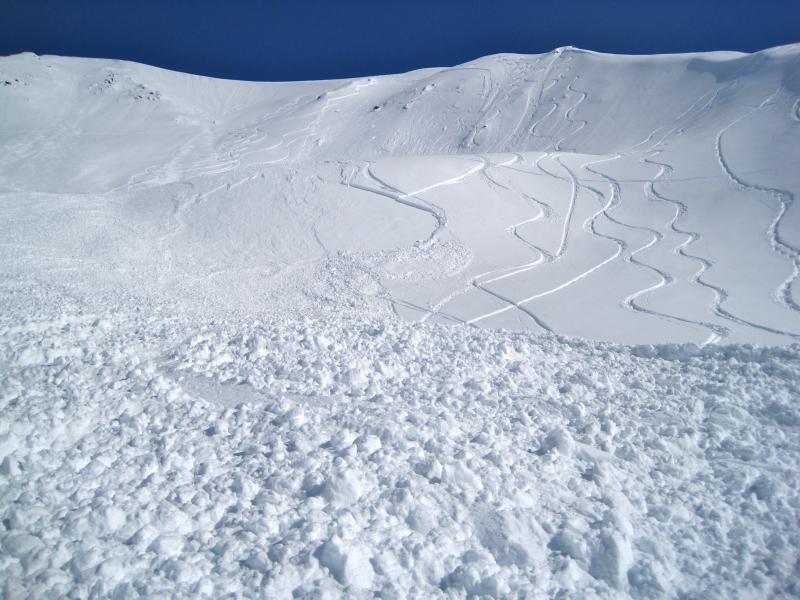 View looking at Surprise Bowl from the skin track 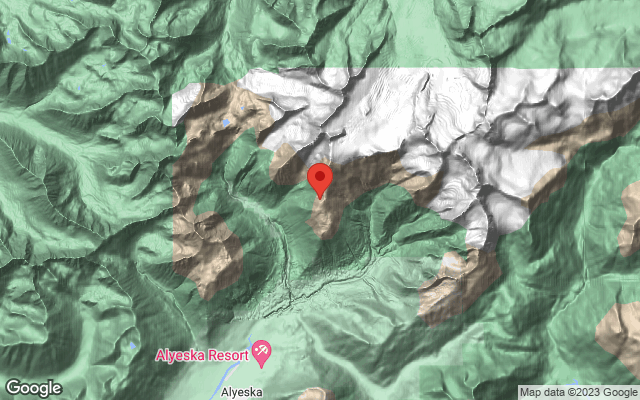