Skinned above the Bertha Creek campground on Seattle Ridge to an elevation of 2800′. Did a few laps on South-East facing slopes. My main observation is the spatial variability we found in the existing snowpack….thinking about that as this big wet storm approaches.
Generally 4-5″ of new soft surface snow above the hard crust on the motorized flats (800′ – 1,200′), the crust atrophied by 1,700′.
At about the same elevation we noticed huge variations in the surface snow. Surface snow on minor ridges/lumps was 1-2″, and in minor troughs/concavities it was measured at 16″ (skied great!!). There was no evidence of strong wind loading, all the snow was loose, but obviously it had been moved around a lot.
Ski cutting >35deg slopes above 2,500′ produced localized soft slabs that broke in *two distinct densities*, stepping down, each 2-3″ thick, within the new surface snow. On wind-exposed features at this elevation the base snow pack seemed to be only facets. No evidence of crusts or the main snow pack….just a few inches of facets, then 4-16″ new snow surface.
In general: it felt like we have a few possible active weak layers waiting for the coming storm. 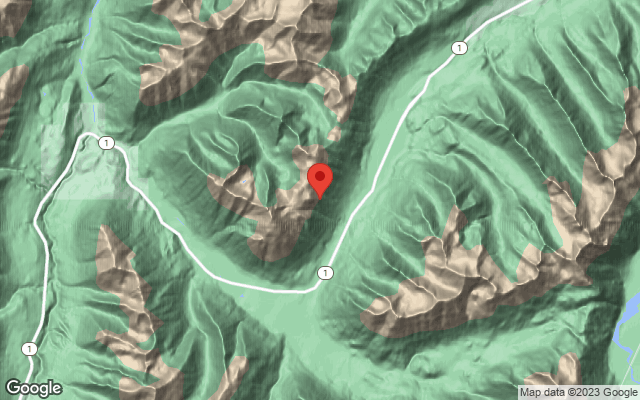