Standard Up-track to the N ridge. Skied on Southern aspects and Western Aspects. Very Windy in the morning with plenty of transport on the slopes and flagging on the ridges. South aspects seemed to be more affected by the wind and blown off more.

Temps in the teens, clear skies and strong winds in the morning decreasing to moderate in the afternoon. Winds on Sunburst were coming from the SW, up the south and west slopes but on other mountains it was going in different directions

Surface was quite variable due to the wind. West side was punchy soft slab over lower density snow - 5"-12" deep. South side was thinner with soft slab over a hard melt freeze/ wind crust. Towards the ridges surface was scoured with anti-tracks.

Only hand pits. Still finding easy shears at the base of the 02/16 snow and the underlying melt freeze/wind crust. Did not see any releases or cracking on Sunburst but most snow was being removed rather than being deposited. 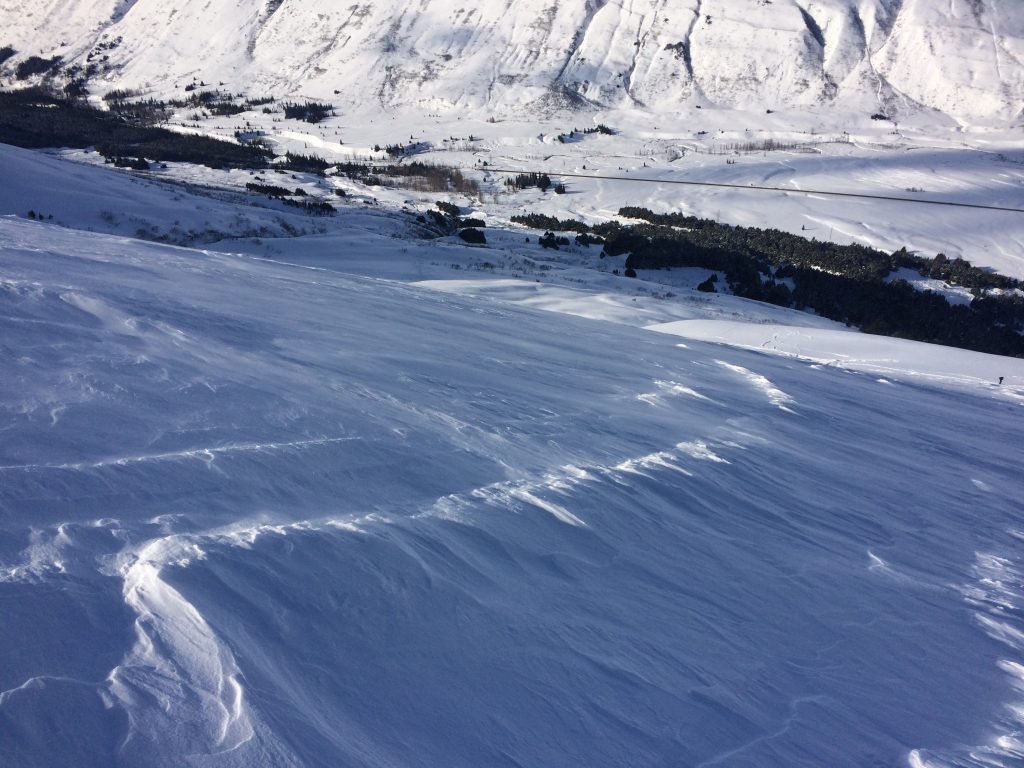 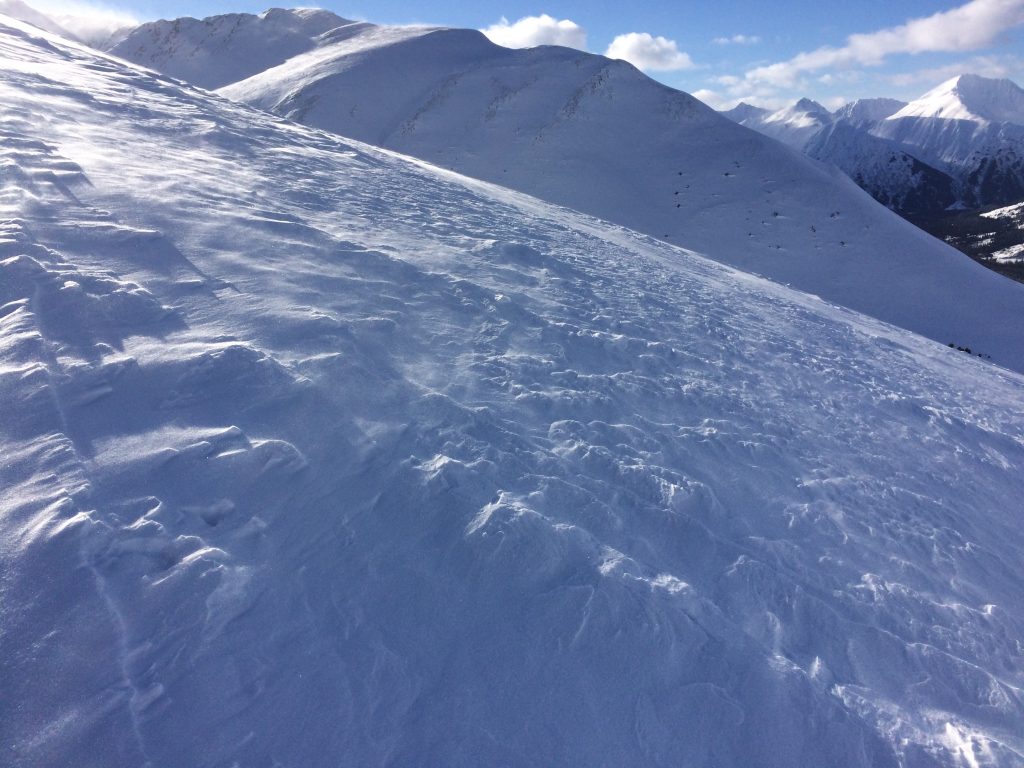 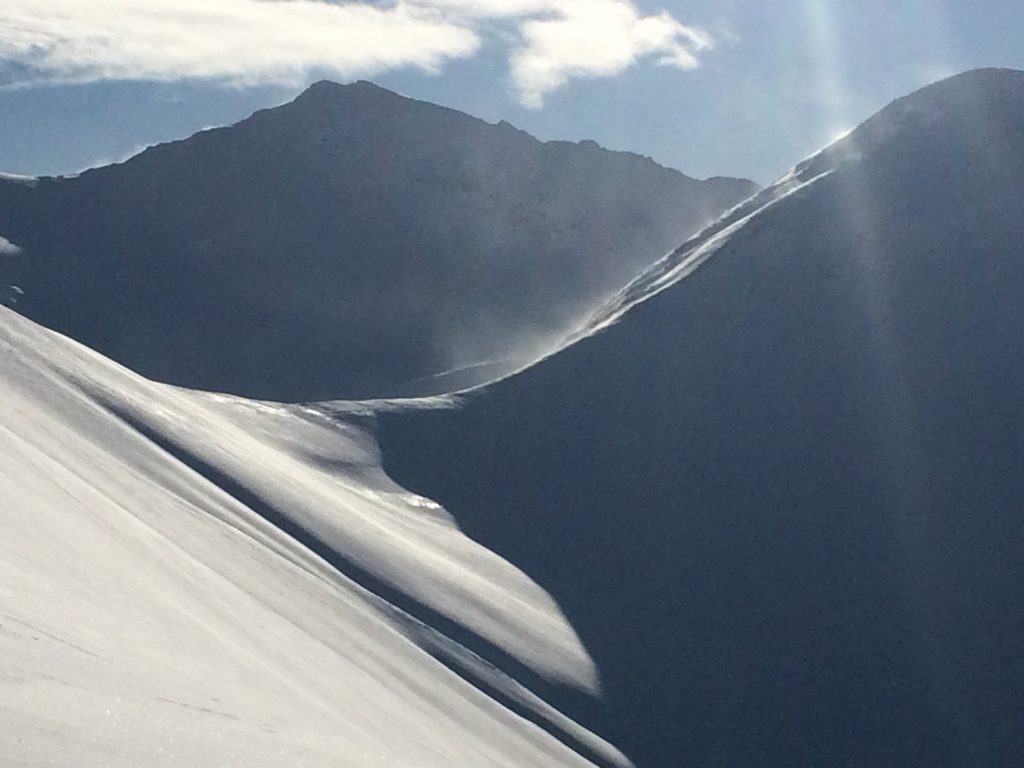 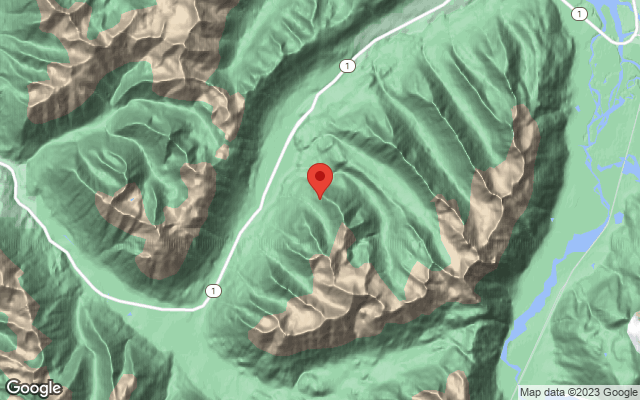