Toured up Sunburst to see how the recent snow, strong winds and rise in temperature had effected the snowpack.

On large whumpf @ 1000' possibly on Jan. 13 buried surface hoar.
No other signs observed

Light rain on approach to the pass and when exiting the pass.
No significant snowfall
Winds started fairly light as the day progressed they increased along the ridge and began to move snow onto the southerly face of sunburst. ENE 15-20 gusting into the 30s
Warm. 32 F at the sunburst parking lot. 20s on tour

Our first pit was at 1900ft on a west facing slope, 24 degrees. This area had minimal effect from the recent wind. There was settled snow from the last couple storms down to 30cm. Below this was a more cohesive layer sitting on top of a 1-2cm thick wind crust 50cm from the top. Below this was borderline 1F to 4F facets to the ground. Our tests resulted in a CT4 10cm down under last night's snow, CT14 at the interface between snow from 21st/older snow interface 30cm down, a CT19 at the Jan 13th storm/wind crust interface 50cm down and our ECT yielded no results.

Our max elevation was 2700ft and our pit was on a west facing slope, 24 degrees. Total snow depth was 170cm and the top 3-4cm of snow was showing some wind effect. Tests resulted in a CT4 4 cm deep at the wind effected/less cohesive snow interface, and a CT14 at settled storm snow/pencil hard interface 30cm deep, ECTN 22. We did find a layer of buried surface hoar 60cm deep in the snowpack but it was very stubborn and did not react during any tests.

Walking on minor wind features produced localized cracking, hand pits showed the new snow bonding to old snow. One hand pit on the skin track from 2500-2700' show very hard snow over soft snow on the hard crust and sounded hollow. Once off the ridge onto the slope the wind effect was much less. 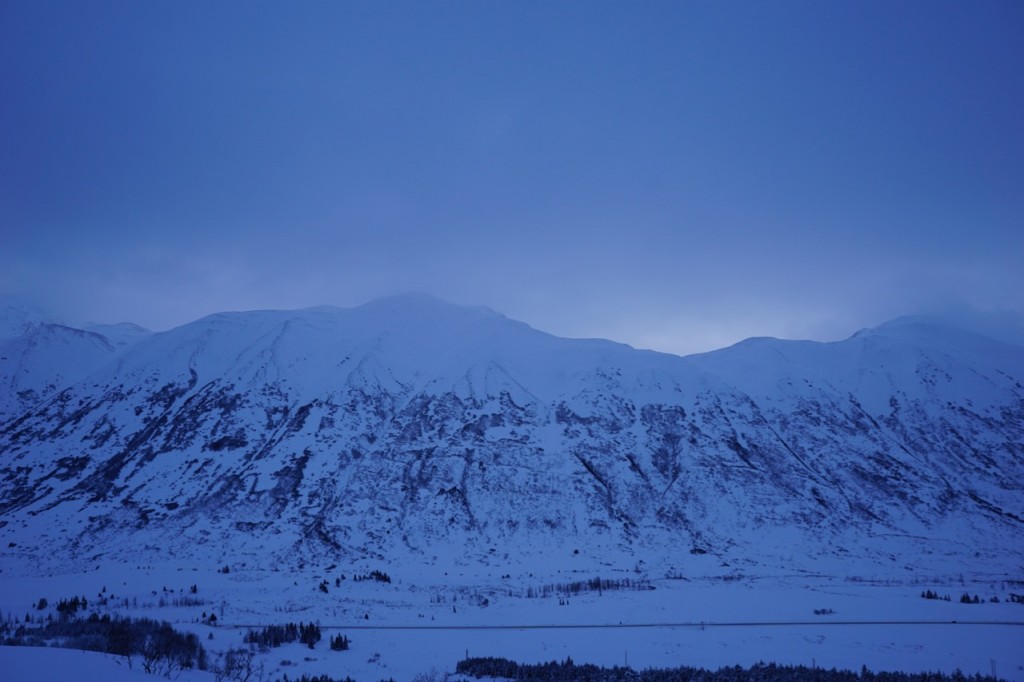 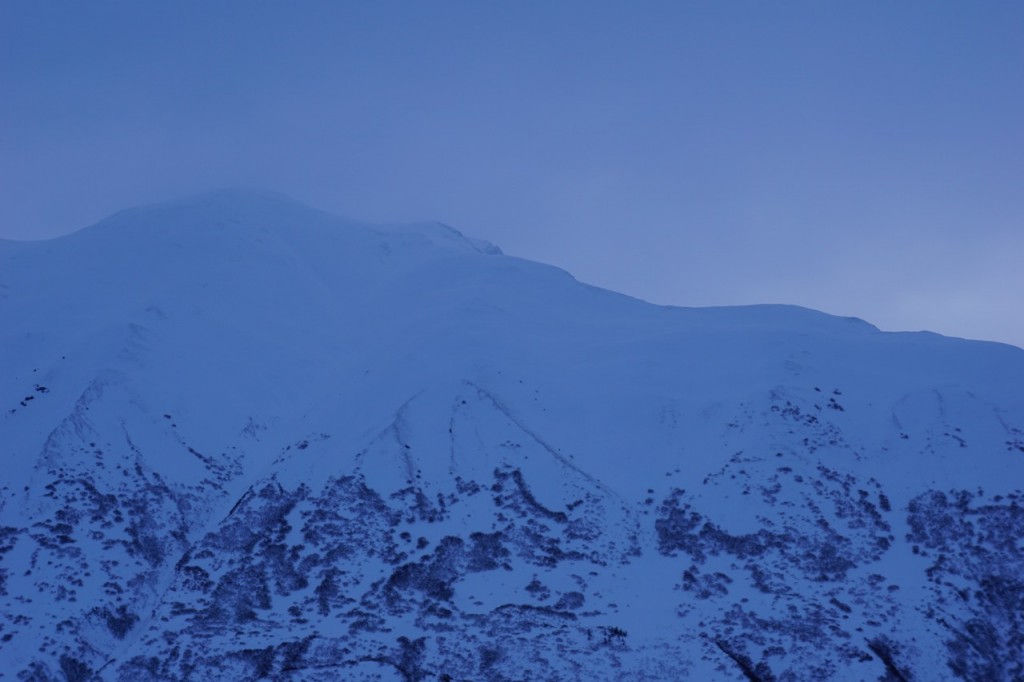 Closer view of scouring and cross loading on Seattle Ridge 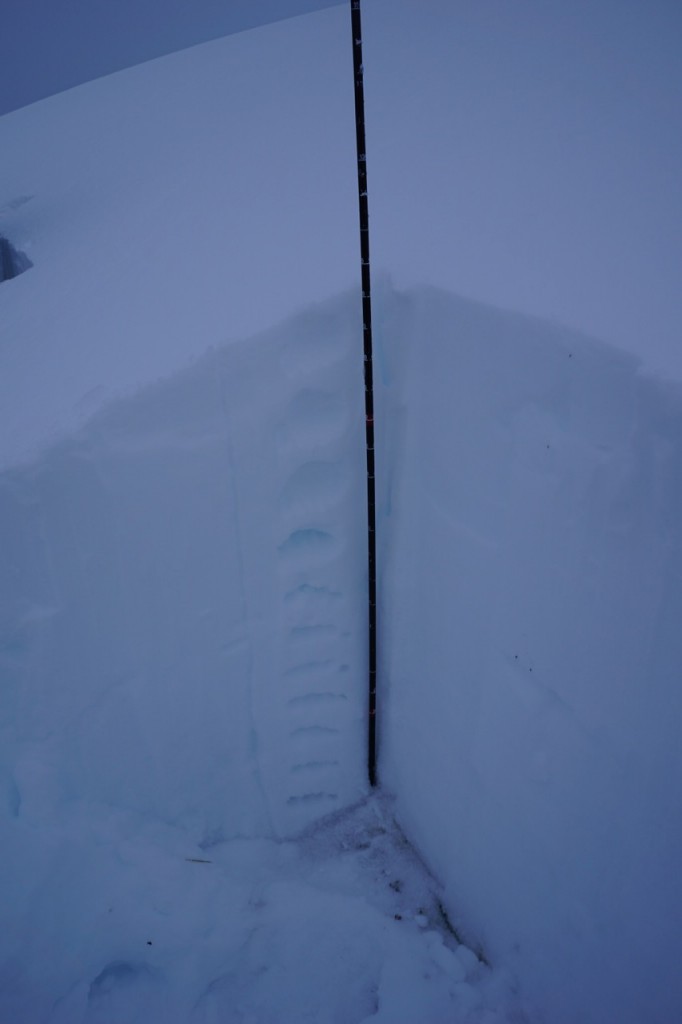 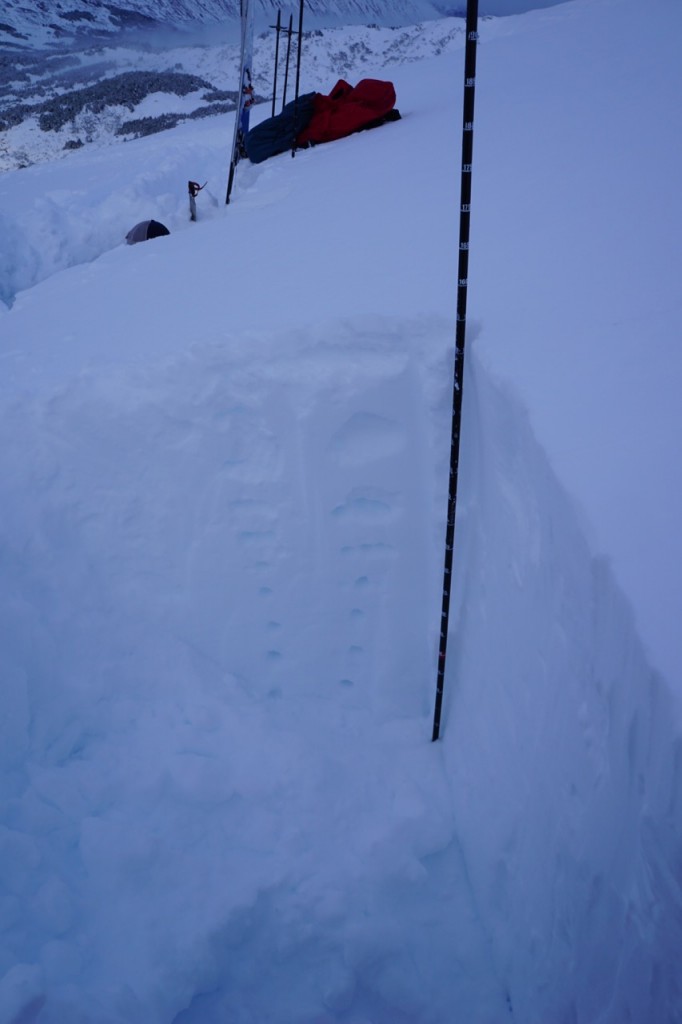 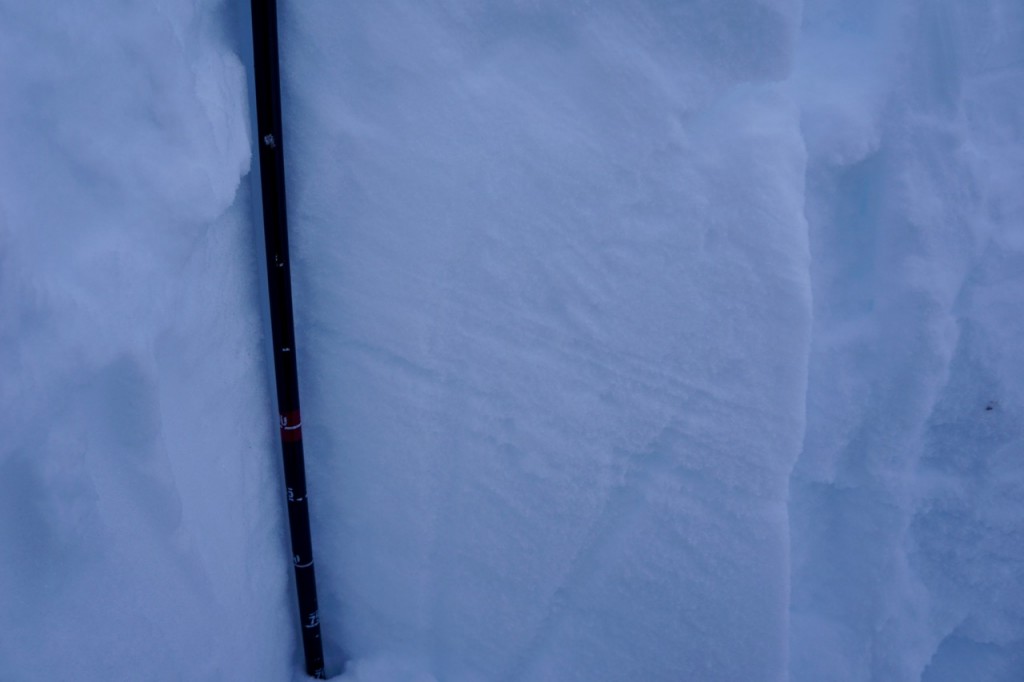 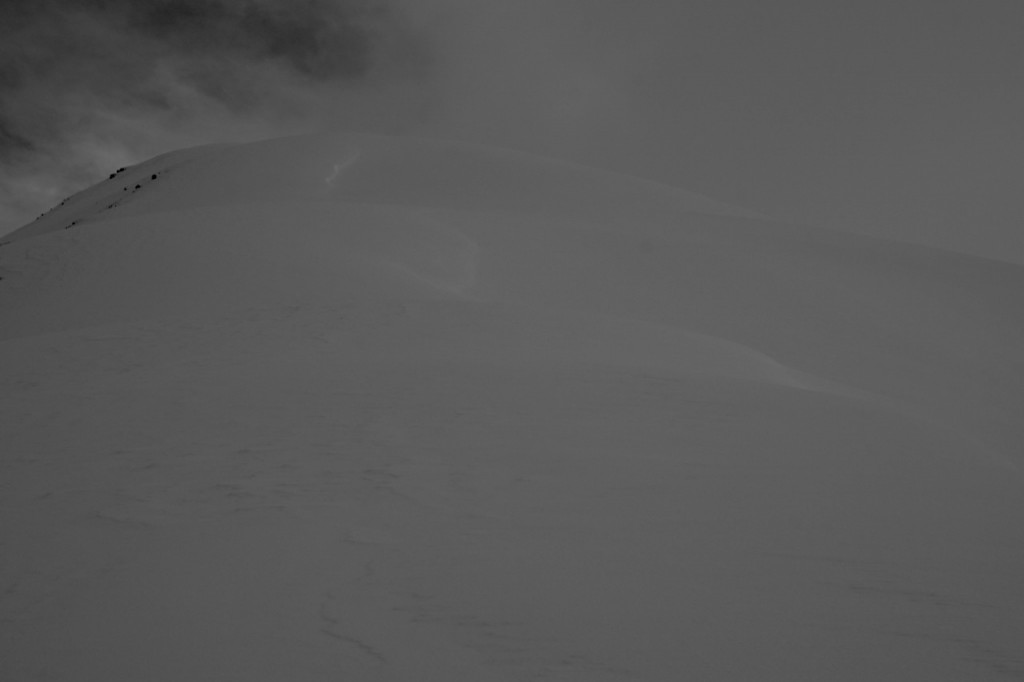 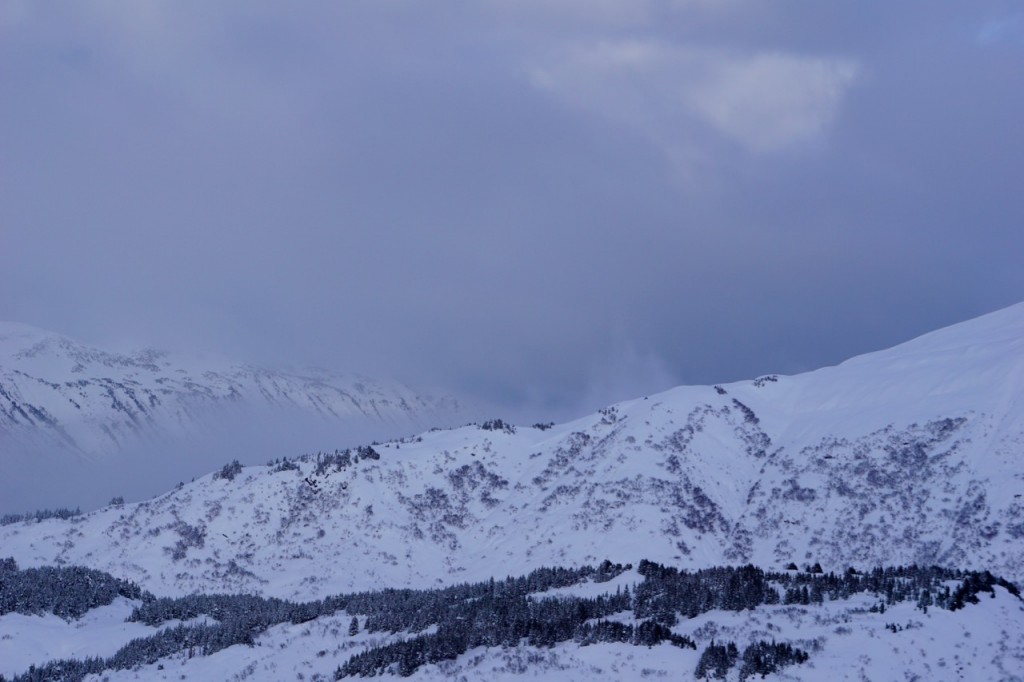