We hiked up to the Sunburst weather station via Taylor Pass to get a look at the snow and do some work on the webcam. We saw evidence of a lot of activity from last weekend’s storm, but did not see any red flags while we were out. We dug two pits at around 3000′ right below Taylor Pass and were happy to find the October facets to be gaining strength. BUT when we got up to the ridge line we could see recent deep avalanches that had failed at or near the ground on Pastoral, Tincan Peak, and a few other slopes in the area. We also got some photos of avalanche activity on Lipps, Super Bowl, and the north side of Cornbiscuit, all of which seemed to be from the tail end of the weekend storm.

We were feeling fairly confident in the snowpack for where we were traveling today, but still keeping that October facet layer in the back of our minds. As we skied around, we were keeping an eye out for isolated pockets of unstable snow near the surface, and sticking to safe travel habits.

Temperatures were in the low 20's F in the parking lot at 10:30 this morning. Skies were mostly clear with some thin upper-level clouds. Winds were light out of the northeast.

Surface hoar from the road to the ridgetop. Breakable crust just below the surface up to around 2600', barely noticeable above that. It looks like that crust is already starting to facet. Skied surprisingly well for a breakable crust.

Multiple deep avalanches in the higher alpine suggest the October facets may still respond to a big load. We saw deep avalanches on Tincan Peak, Pastoral, and Lipps. Super Bowl once again propagated very wide following the weekend storm- for the second time in 10 days.

Despite the recent activity, we had no concerning results in test pits. The October facets looked to be rounding were much less alarming than they have been in recent field days. They did not do anything in stability tests. 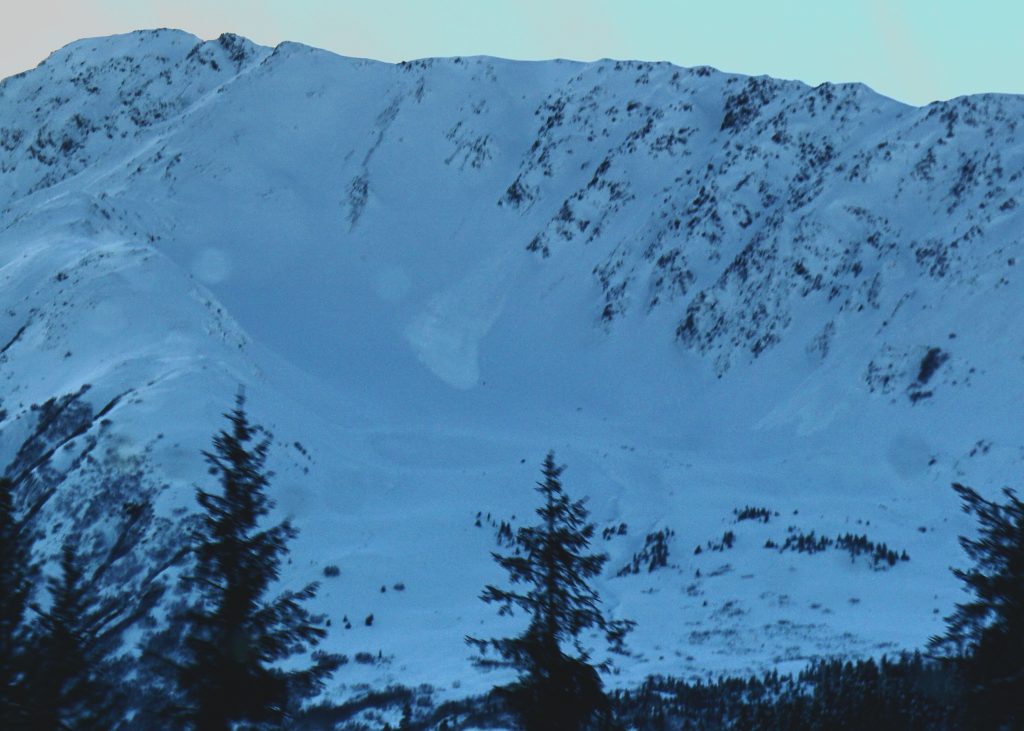 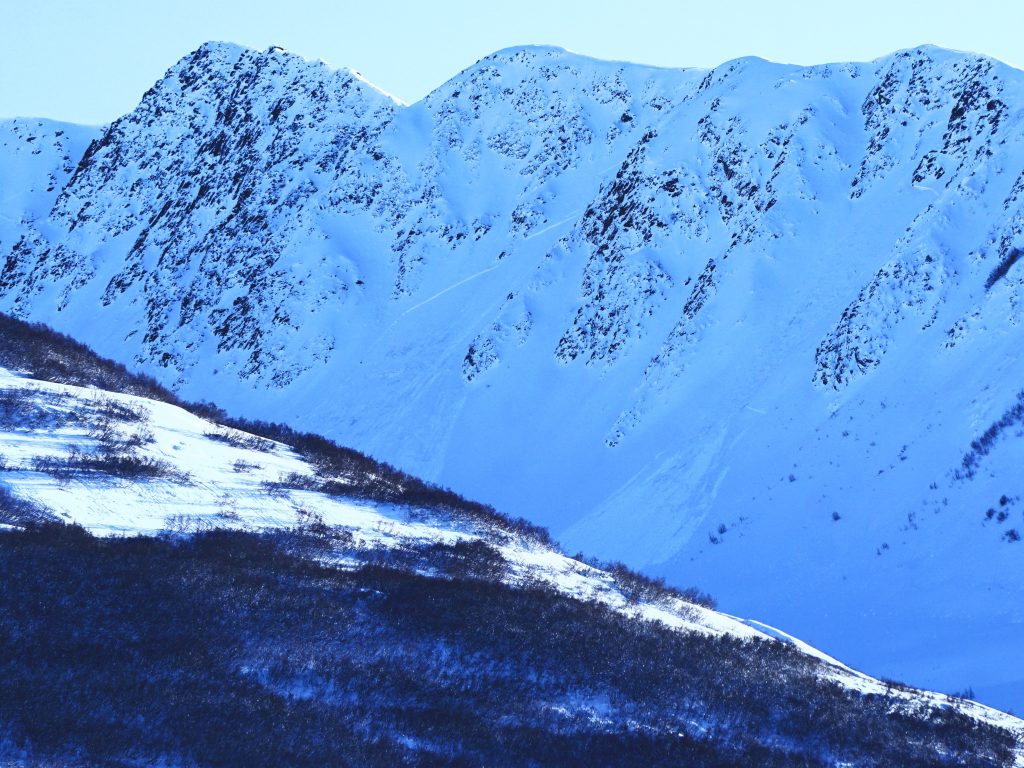 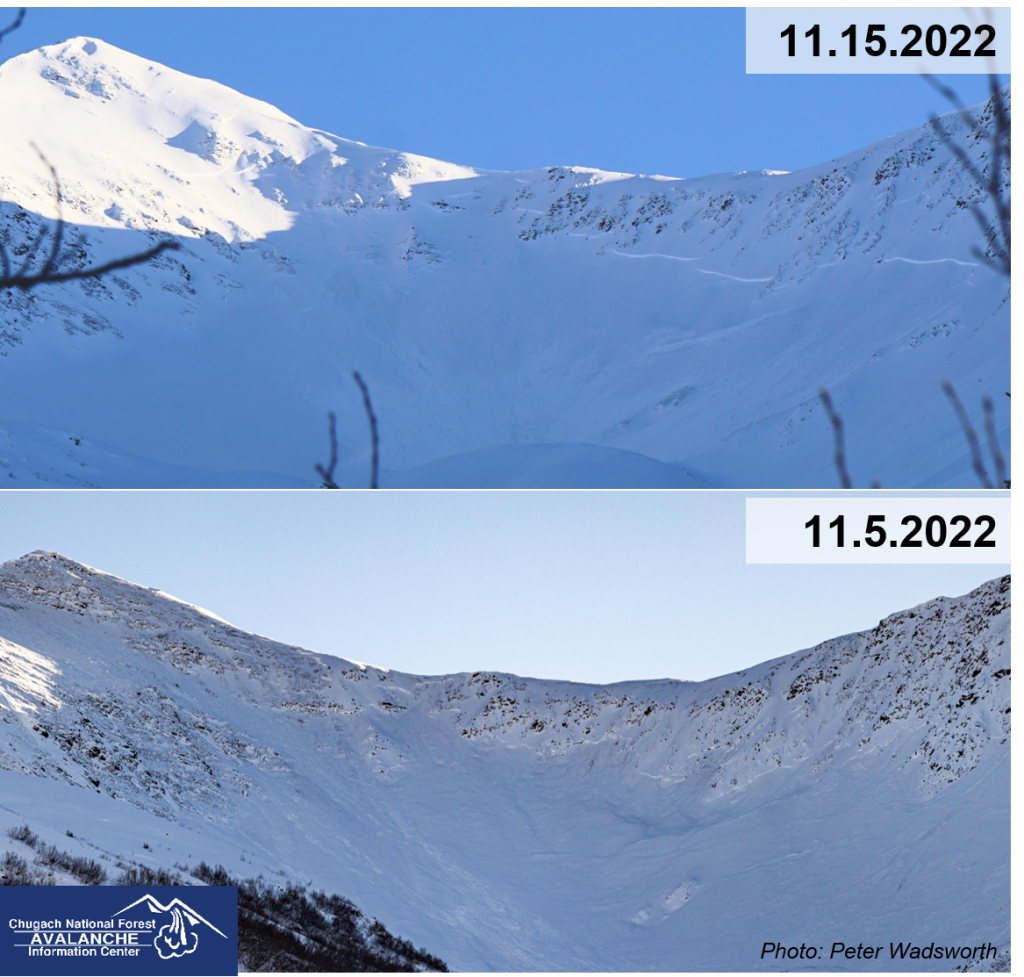 Comparison of a crown in Super Bowl, with one photo from today (top) and an older folder from 10 days ago. The more recent slide is clearly a new avalanche. This likely occurred on Sunday. 11.15.2022 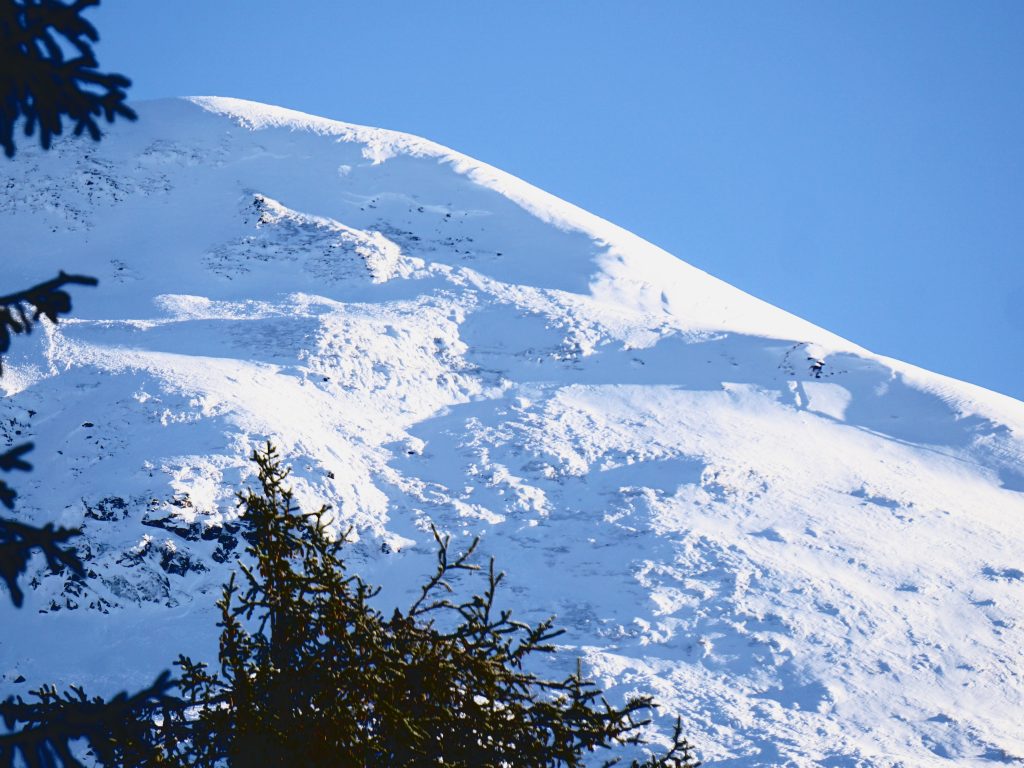 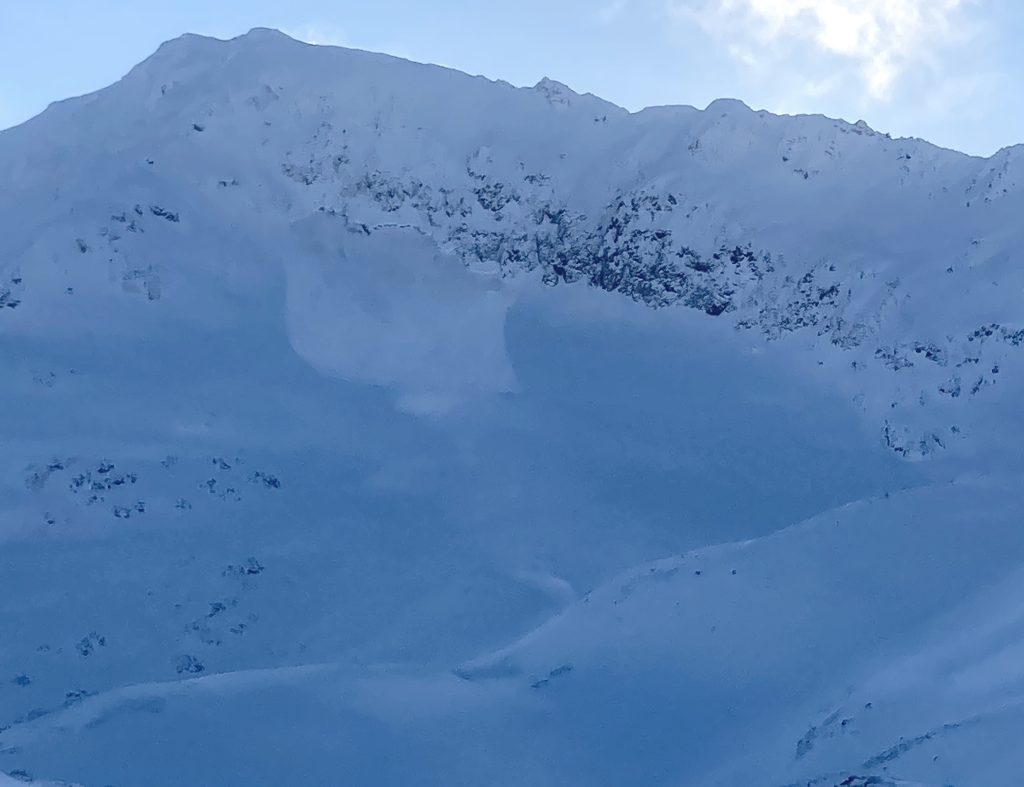 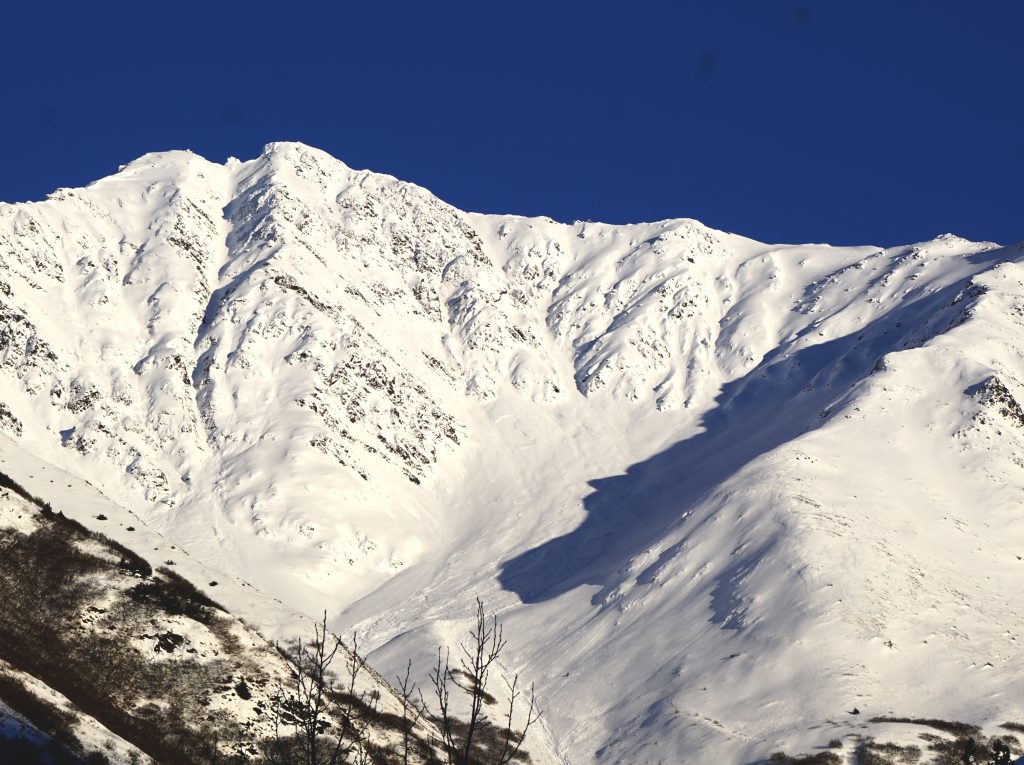 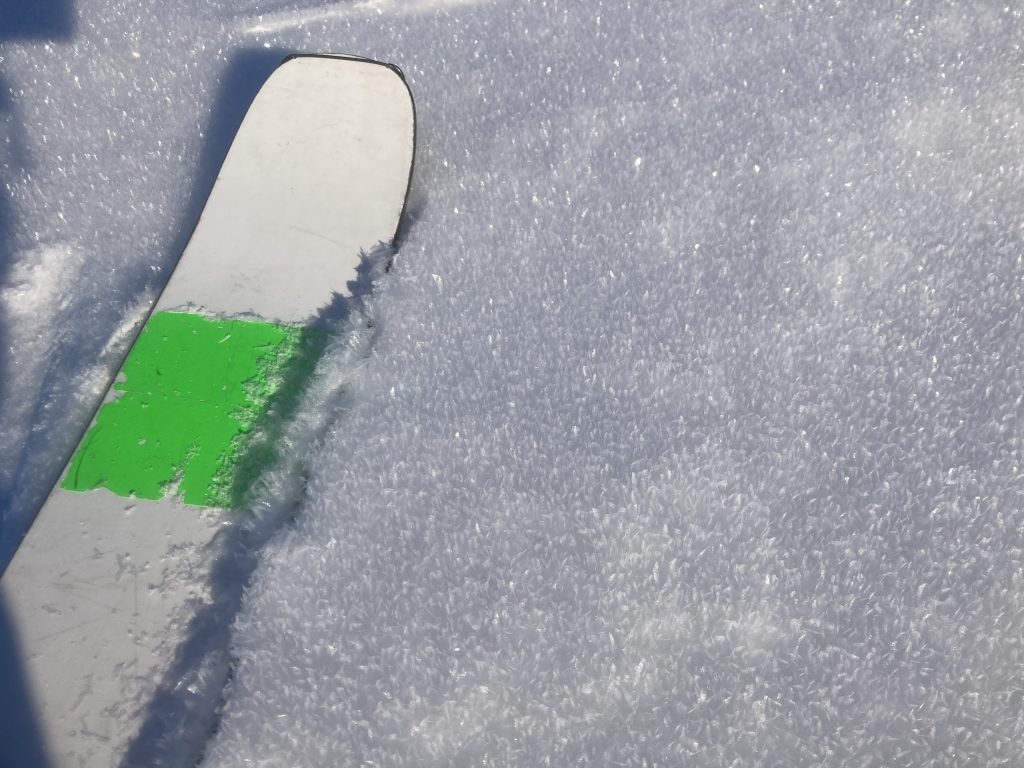 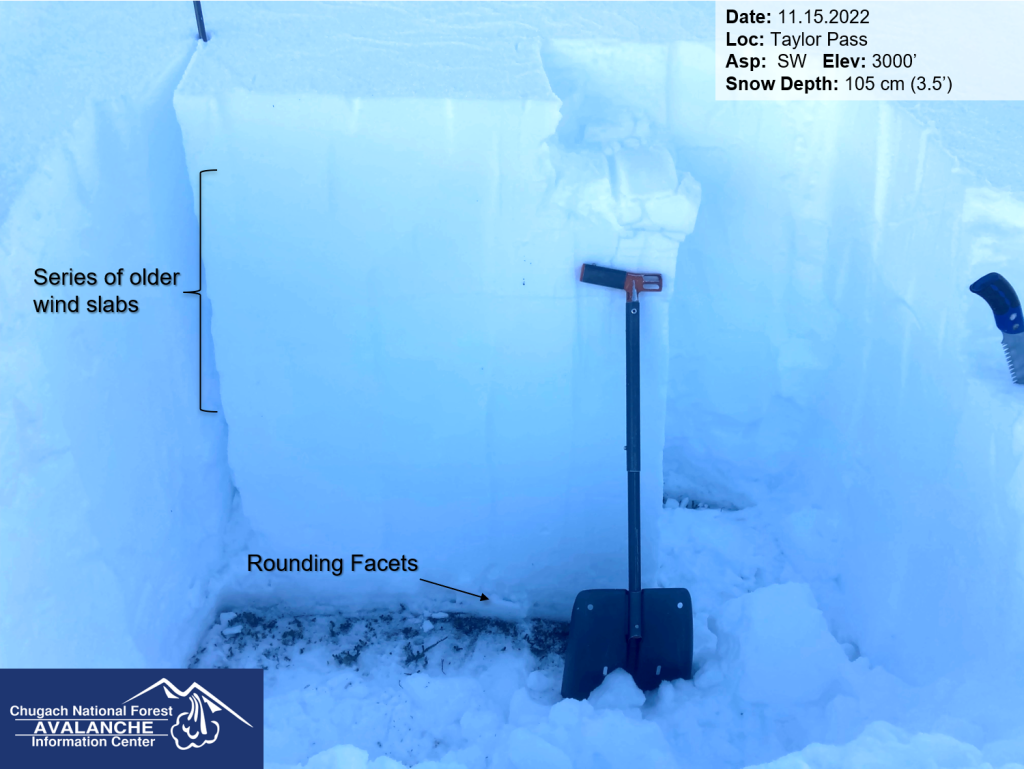 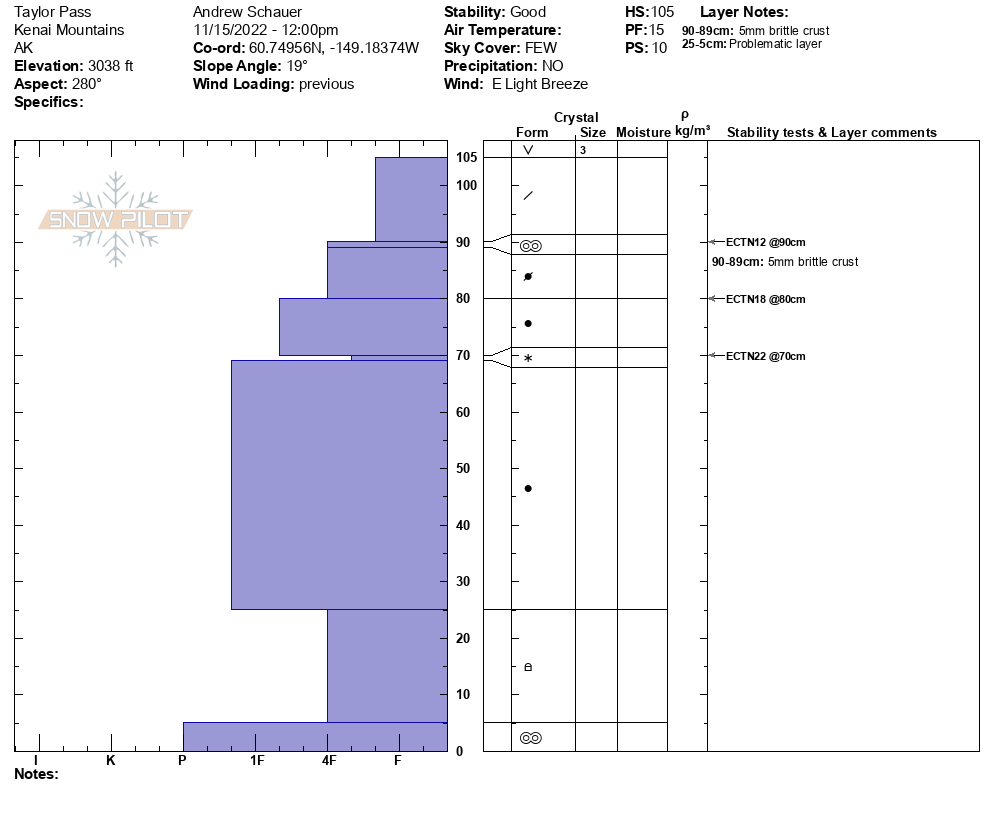 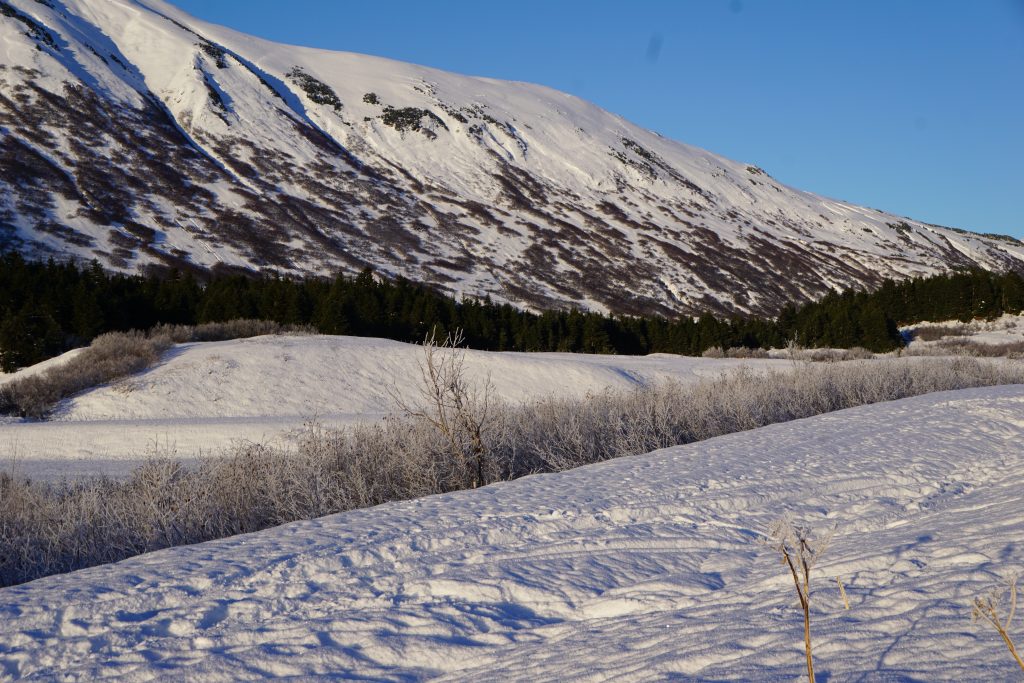 Fingers crossed for more snow so the moto side can open! Still looking thin, but it's getting there... 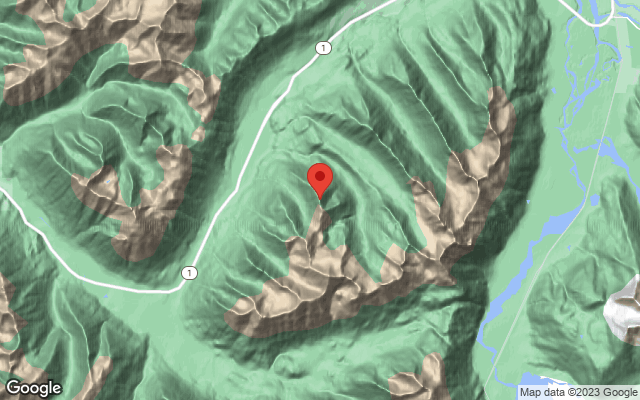