Skied a couple south facing runs down Sunburst as well as a NE facing run down
Pastoral from the top under clear skies with calm winds (except for near
Pastoral where they were much stronger but still in the “light” category).

We dug a pit a couple hundred feet below the Pastoral summit where the height of
snow was ~280cm on ~30 degree slope and conducted a quick ECT with results of
ECTN3 at the new/old snow interface about 9cm down as well as a couple other
deeper fractures without propagation at older storm snow interfaces from
February in the moderate-hard range with rough Q3 shears where it broke. We
skied Pastoral with minimal sluffing on a couple steep rollovers up high. The
snow conditions on Pastoral ranged from slight wind-affect, to deep soft pow, to
dust on crust through a short section.

We noted intact surface hoar in the 3-4mm range near the Sunburst weather
station as well as much smaller surface hoar on the valley floor while skiing out. 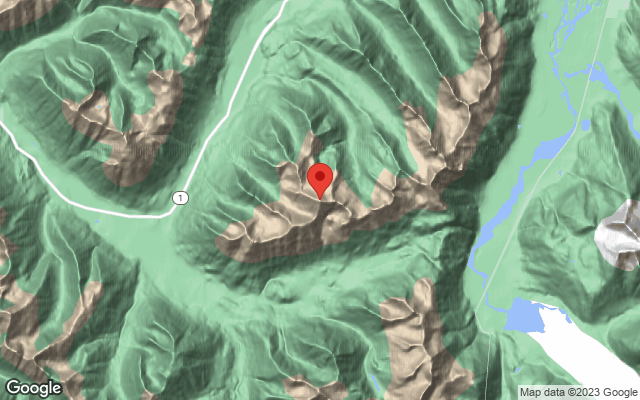