Skied multiple runs on W and SSW aspects from the top of the ridge at the normal jump off point (west end before cornice line).

In general there were no signs of instability on Sunburst itself that were observed. To the N Tincan ridge (Library) had numerous crown faces and it also looked like there might be some slides in the Pastoral area that probably went during the Fri/Sat storm. Sorry camera battery was dead so no photos.

Mostly sunny with a few high clouds passing through the day. Winds were light from the E to SE and mainly in the Tailor drainage or directly on the ridge.

Snow from the last couple of storms was prevalent on the surface. There was very little wond effect and mostly on the tops of the ridges. It was hard to discern the newer snow from the older snow.

Snow pack is right side up and appeared/felt fairly cohesive. 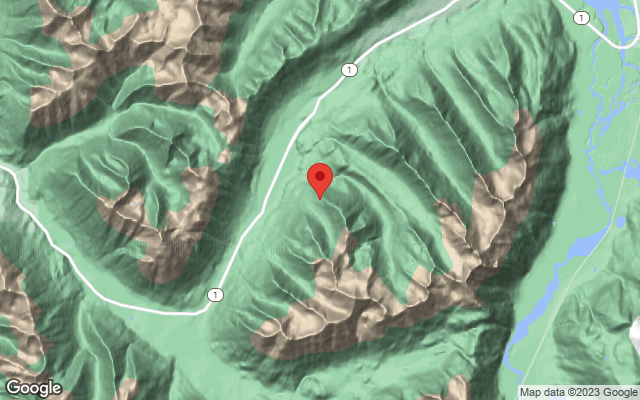