Location:
At the bench along Taylor Creek between Sunburst and Magnum. Rolling terrain in
valley just at treeline.

Signs of Instability:
Recent avalanches – No
Cracking – No

Collapsing – Yes! Had large snowpack collapse while 1 skier was standing and 1
additional skier took skis off and put boot through snowpack on a small 21
degree, W-facing knoll at ~1900′. (There was a pit dug on this same slope in the
past couple of days)
Felt like a 20 x 20 m slab that collapsed as 1 piece (entire area of the knoll
slope) and dropped ~10cm on the basal facets. The 2 skiers on the slab felt the
large jolt. The 3 other skiers nearby also heard it.

Dug pit at ~1800′, NW facing knoll, (~150m from where we got collapsed snow).
ECTP-18; Sudden Planar on ~10cm of basal facets. Slab collapsed as one large
block of snow that did not break apart even when it hit the ground.. 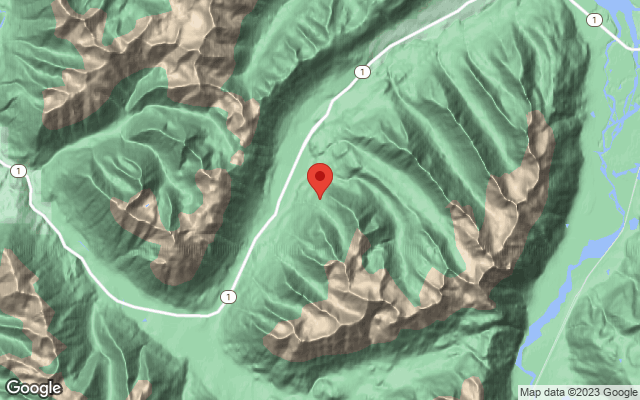